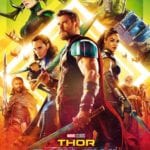 Thor Ragnarok is the review for this week from Andres. His enthusiasm is almost overwhelming, though there are a few negatives! 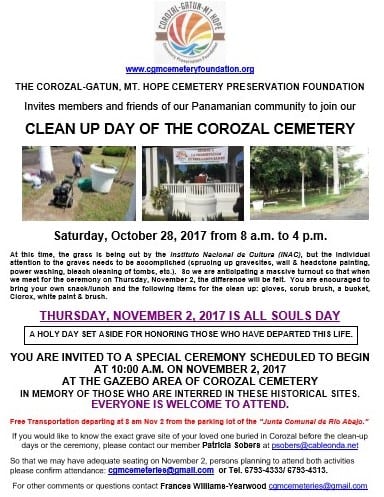 This last weekend was the clean up of the Corozol Cemetery. With me this morning is Bishop Stanley Webb and Pastor Richard Williams, we talk about the history of the cemetery the hard work to restore and maintain it and a monument for the future.

There will be tomorrow at 10am a special event to remember those that have passed and to see the advances in the upkeep of this important part of Panama’s heritage. 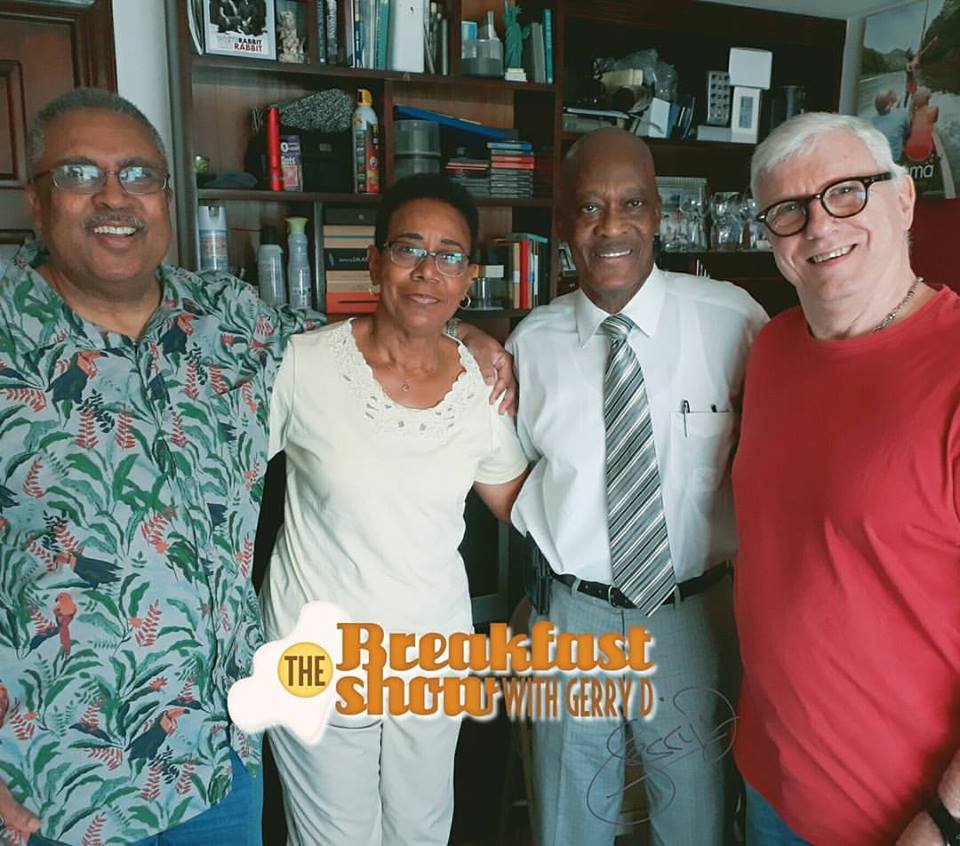 Various civil society organizations protested on Calle 50, in Panama City, against corruption and impunity. This is due to the latest actions of the Public Ministry and the Judicial Branch in the Odebrecht case.

The Government Commission of the National Assembly approved yesterday, in the first debate, Bill 215 that provides financial compensation to anyone who reports acts of corruption within the government.

Panameñista deputy José Luis Pepe Castillo presented yesterday, a preliminary bill for medical marijuana use in its liquid form. The presentation of the initiative was made before the plenary session of the National Assembly.

Law 70 of October 31, 2017 through which an article of the Penal Code is modified, referring to animal abuse, was promulgated yesterday in the Official Gazette.

The World Bank positioned Panama as the third best economy in Central America and in the general classification ranked it in position 79, among 190 countries, in the “Doing Business” report presented yesterday.

The Panama Metro, S.A. informs all its users that on Friday, November 3, the system will be operational from 5:00 a.m. to 10:00 p.m, to facilitate the mobilization of users to the parades.

Panama City has been admitted to the Creative Cities Network of the United Nations Organization for Education, Science and Culture (Unesco), the first in Central America to join this group.