The Ministry of Health (Minsa) reported that in the last 24 hours 7 people died due to Covid-19 , so the accumulated number of deaths amounts to 7,061. Meanwhile, 450 new positive cases of coronavirus are reported, which brings to 457,487 the accumulated cases confirmed since the start of the pandemic, in March 2020. In the last 24 hours they applied a total of 9,423 tests (positivity of 4.7%). Active cases drop to 7,479. In home isolation, 7,103 are reported, of which 6,865 are in their homes and 238 in hotels. There are 376 hospitalized and 279 of them are in the ward and 97 in intensive care units, reported Lourdes Moreno, head of epidemiology at the Minsa. The Rt for this week is 0.93.

A new batch of vaccines against Covid-19 was received in Panama yesterday, to reach the figure of 2.2 million doses that entered the country in the month of August. The Ministry of Health (Minsa) reported that this Tuesday 375 thousand 570 doses of the Pfizer vaccine were received, the fifth shipment that arrives in August from Pfizer Biontec. This month, a total of 1 million 877 thousand 850 doses of Pfizer were received, which together with the 326 thousand 400 of AstraZeneca, add up to 2 million 204 thousand 250 doses. 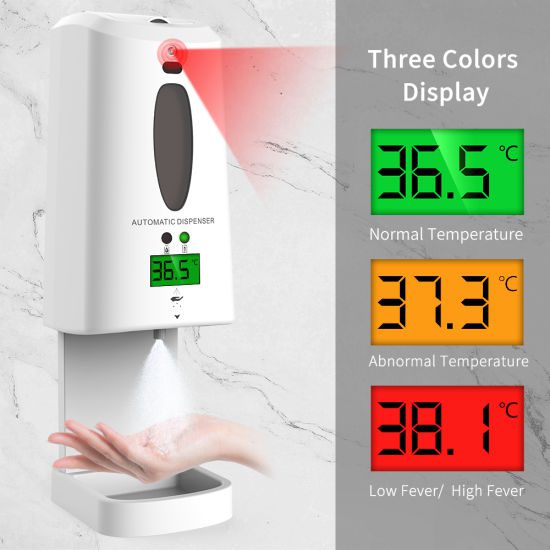 The Ministry of Health (Minsa), through the Directorate of Public Health, issued a resolution in which, as of this date, the mandatory measure of temperature measurement in shops, schools and institutions is no longer required. Taking the temperature was one of the preventive actions that had been approved since May 2020 to prevent the spread of the new coronavirus.

President Laurentino Cortizo revealed that as of Wednesday, September 1, the negotiation between the Panamanian State and Minera Panama begins , for the contract that allows the Canadian company to carry out open-pit mineral extraction in the district of Donoso , Colon. “The process is to reach an entirely new contract, which establishes the terms of its presence in the country and the conditions for the exploitation of the copper mine,” said Cortizo.

The National Authority for Transparency and Access to Information (Antai) carried out various procedures in the National Assembly and in the Ministry of Health (Minsa) as part of the investigation in the case of the trip of five officials to a cannabis production plant in USA. Elsa Fernández, director of Antai, explained this Tuesday, August 31, that they carried out inspections to collect evidence. “So far we have some binding elements. It is an investigation, at this moment, “she said.

The Judicial Police of Spain has put the magnifying glass on 6 million euros deposited in bank accounts in that country by the family of former President Ricardo Martinelli Berrocal , which is suspected of being part of the bribes that Odebrecht paid in Panama, in exchange for infrastructure contracts public.  Of that amount, 4 million euros were used in the purchase of a “luxury” apartment in the exclusive neighborhood of Los Jerónimos, in Madrid , acquired in 2014 by Ricardo “Rica” Martinelli Linares -son of the ex-president-, through a company called Iberian Real Estate Development . Martinelli, his two sons and Vargas Reynaga are on the list of 49 people for whom the Special Anti-Corruption Prosecutor’s Office is requesting a trial for alleged money laundering.

What were the functions that Ovidio Omar Castro, alias Tulip, exercised in the mayor’s office of San Miguelito? This is the response that the head of that commune, Héctor Valdés Carrasquilla, owes to the citizens. La Prensa called him four times yesterday to talk about it and sent him a message via chat, but he did not respond.

The Colon Trial Court decided to reschedule the oral trial of the massacre of seven young people for November 25, after the absence of one of the defendants in the hearing that began this Tuesday, in the Accusatory Penal System of Colon. From the early hours, the accused Jean Carlos Hernández “Niñito” was transferred to the hearing, while Reynaldo Cuadra, “Reycito” was expected. The latter could not attend because he tested positive for Covid-19 in the prison in Panama City, where he remains confined and in quarantine.