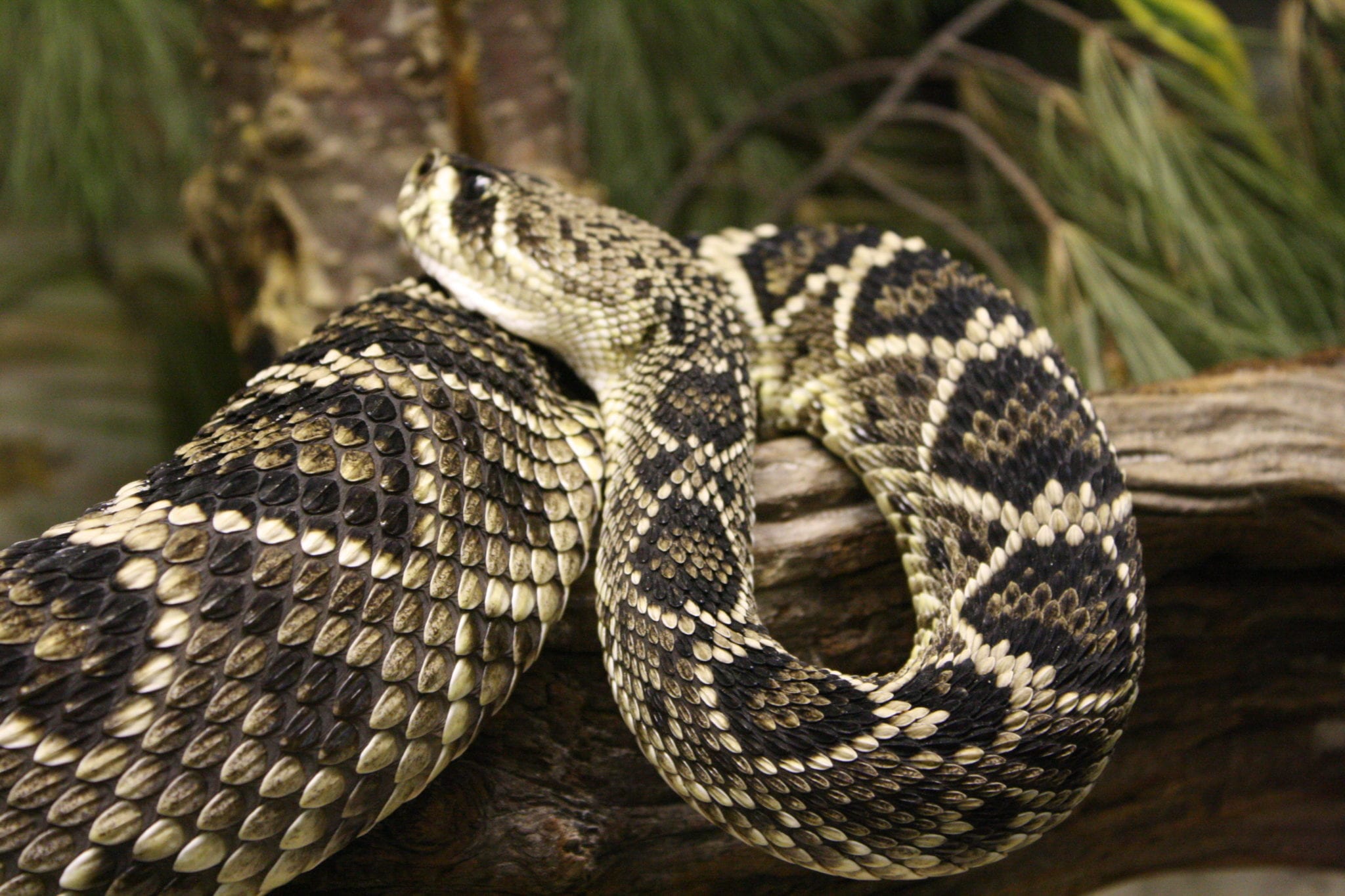 A rummage through the record collection this morning, as well as a look at some of the stories on the Internet. Including one about a young man on a train in Australia that produced a 3ft long python from his back pack, the police arrested him and confiscated the snake as he did not have a license…. The advice from the police, “Don’t take your snake out in public” say no more!

As usual on a Wednesday it is that time to take a look at the happenings in Canada with Michael.

Prosecutors have said that former Immigration Director Maria Cristina Gonzalez has been ordered not to leave the country.

Richard Fifer will try to prove his innocence in the investigation regarding the alleged withholding of Social Security Fund (CSS) dues, with a certification of the entity.

At least four international operators of duty free stores have shown an interest in participating in concessions at Tocumen International Airport.

Public debt increased $4,022 million in the first two years of the Juan Carlos Varela government, revealed the latest report of the Directorate of Public Credit of the Ministry of Economy and Finance (MEF).

Panama will host this year’s twenty-seventh Congress of the Latin American Potato Association (ALAP), held every two years in different countries of the region, with technical meetings and updates, said organizers.

The Ministry of Public Security of Costa Rica reported that during the last hours it has detected the irregular crossing of African citizens through its border with Panama.

After the protest brought by teachers’ unions at the national level, Education Minister Marcela Paredes said that “the strike is unnecessary as they’ve had the doors open for consensus and to listen to them”.

A group of 14 teachers, led by Diógenes Sánchez, delivered a letter to the Comptroller General that highlights their right to strike.

This year, as part of Refugee Week in England, the Panamanian filmmaker Luis Romero was invited to present his work filmed in Panama, the Dominican Republic and Haiti, in recent years.