Andres takes his weekly look at the movie world. This week a local production “Locos al Poder”, hilarious a definitely worth a watch. Also “What men want” worth a watch but wait for it to be on the likes of Netflix. 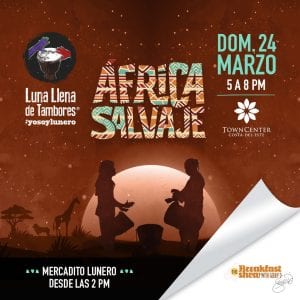 In the last hour of today’s program drummer Eric Blanquiciet. Eric has apart from many other accomplishments has been play with Luna Llena de Tambores now for nine years we chat about drumming and his work in trying to bring Conga drumming to the drum set. Remember Luna Llena de Tambores this weekend at the Town Center in Costa del Este. 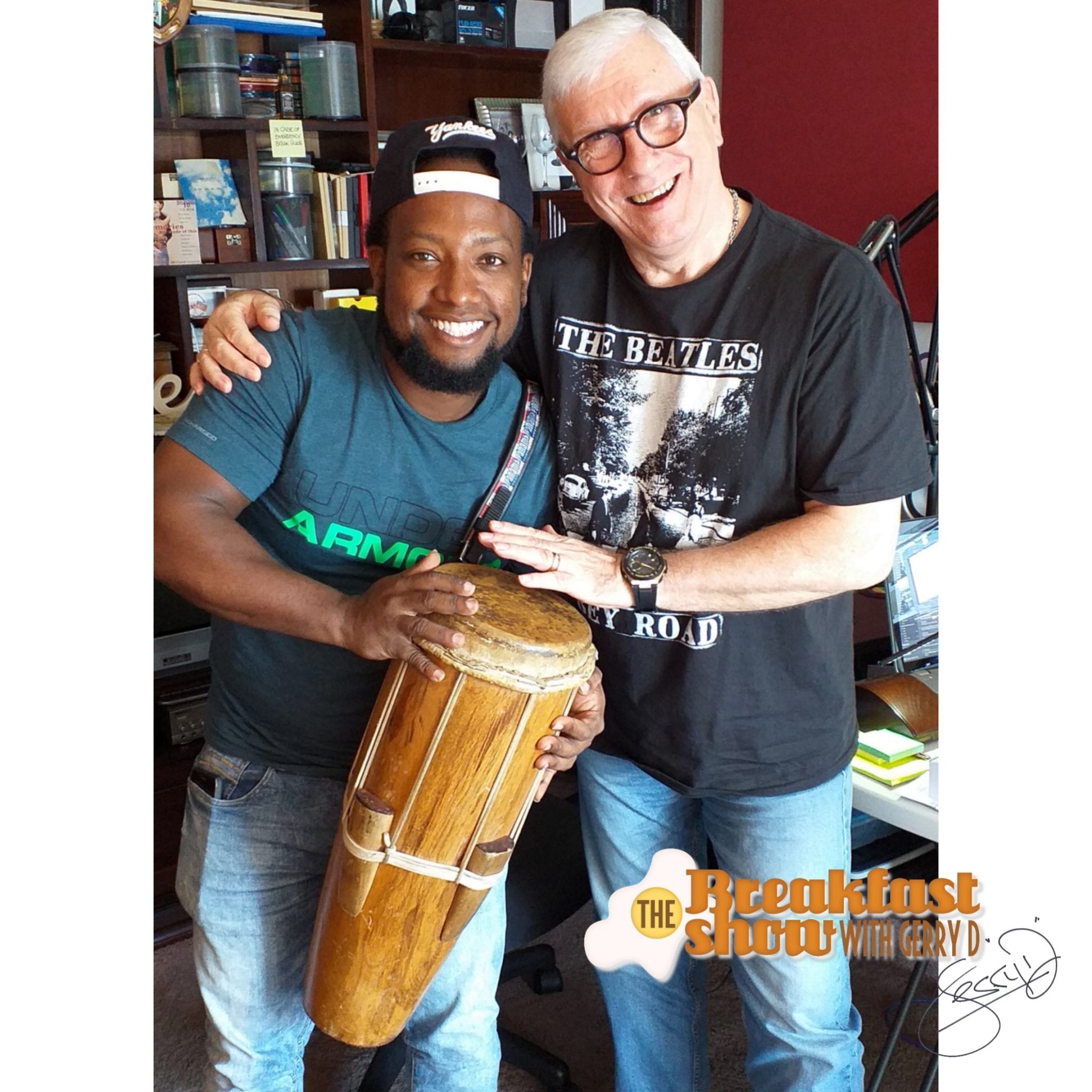 The oral trial former President Ricardo Martinelli will resume this Friday, March 22, at 9:00 am, at the premises of the Accusatory Penal System of Plaza Ágora.

The President of the Republic, Juan Carlos Varela , held on Tuesday March 19, a private  meeting with his Colombian counterpart Ivan Duque.

The Electoral Observation Mission of the  Organization of American States (OAS) will participate as guarantor of the “electoral transparency”  on the 5 of May  general elections.

The plenary session of the  National Assembly approved this Tuesday, March 19, 2019, in the third and last debate, bill No. 625, which establishes the registry of persons convicted of crimes against sexual freedom and integrity.

Salineros of the coastal sector of the dry arc of the districts of Los Santos and Guararé confirmed changes in the days of extraction of salt due to the intense heat that is being registered in that region.

Panama hosts the main annual event that brings together representatives of the local and international maritime sector.  In the event, the Canal announced its formal union with the Global Industry Alliance (GIA), a public-private initiative that brings together the leaders of the maritime industry seeking to reduce greenhouse gas emissions. in maritime transport.