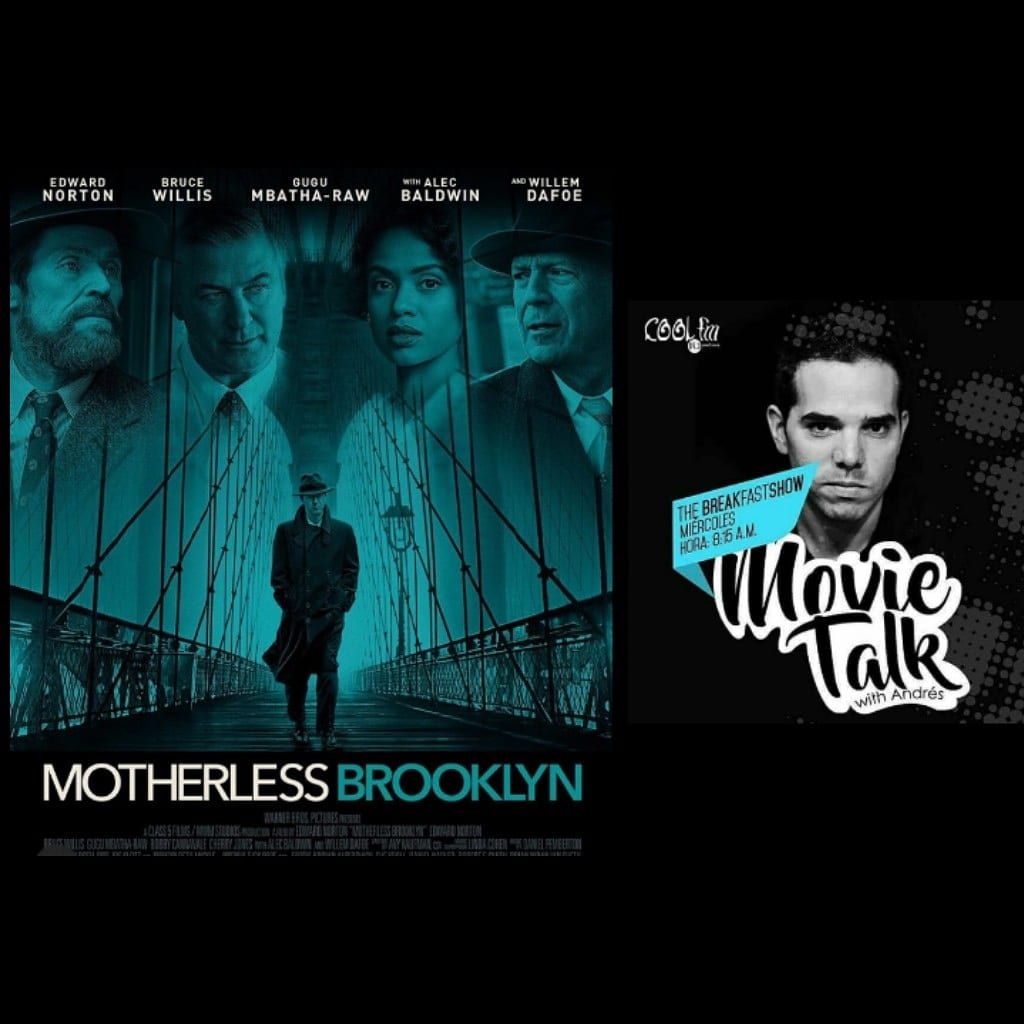 This week Andres takes a look at the movie “Motherless Brooklyn”. Apparently it was so good he had a nap! “Motherless Brooklyn is a film based on a novel by the same name, with the big difference that the book is set in the present day. So, the setting looked out of place from the very first frame, the 1950 dialogue sounded cartoonish,  and no period theme seemed necessary; quite simply, the change looked like a Director’s indulgence. Add to that, that the storytelling drags and makes a 2 hour and half film seem eternal.” 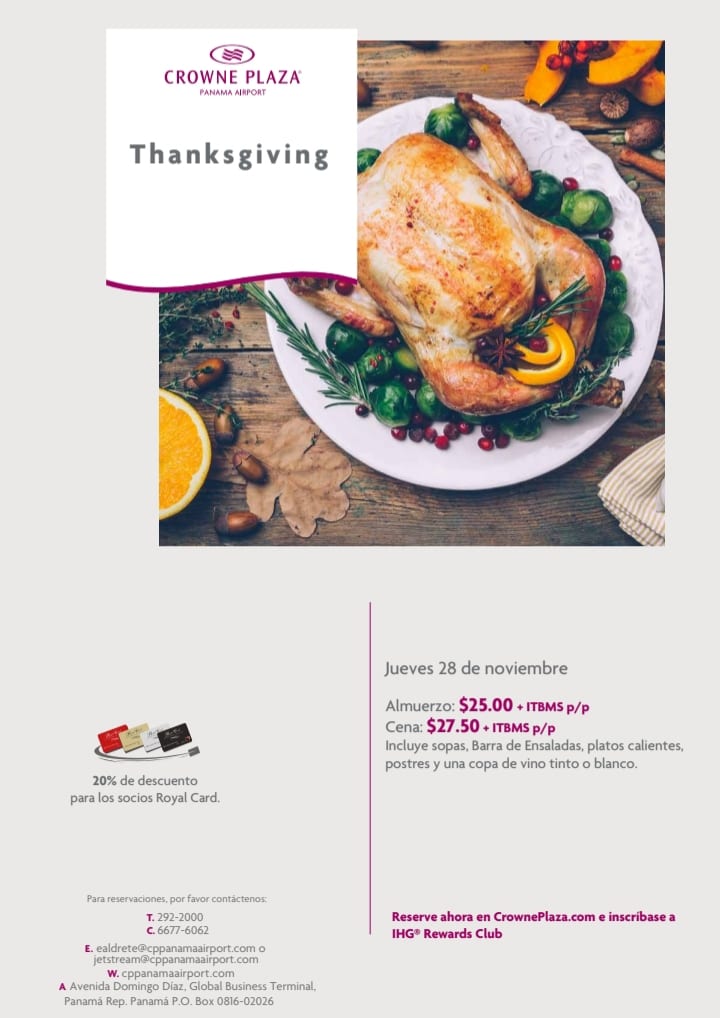 In the last hour of todays program we take a trip to the Crowne Plaza Hotel here in the city. We are coming up the that time of the year when there are a lot of celebrations. Thanksgiving, Mother’s day’ Christmas & New Year. We chat with William Albarran, Food and Beverage Director. 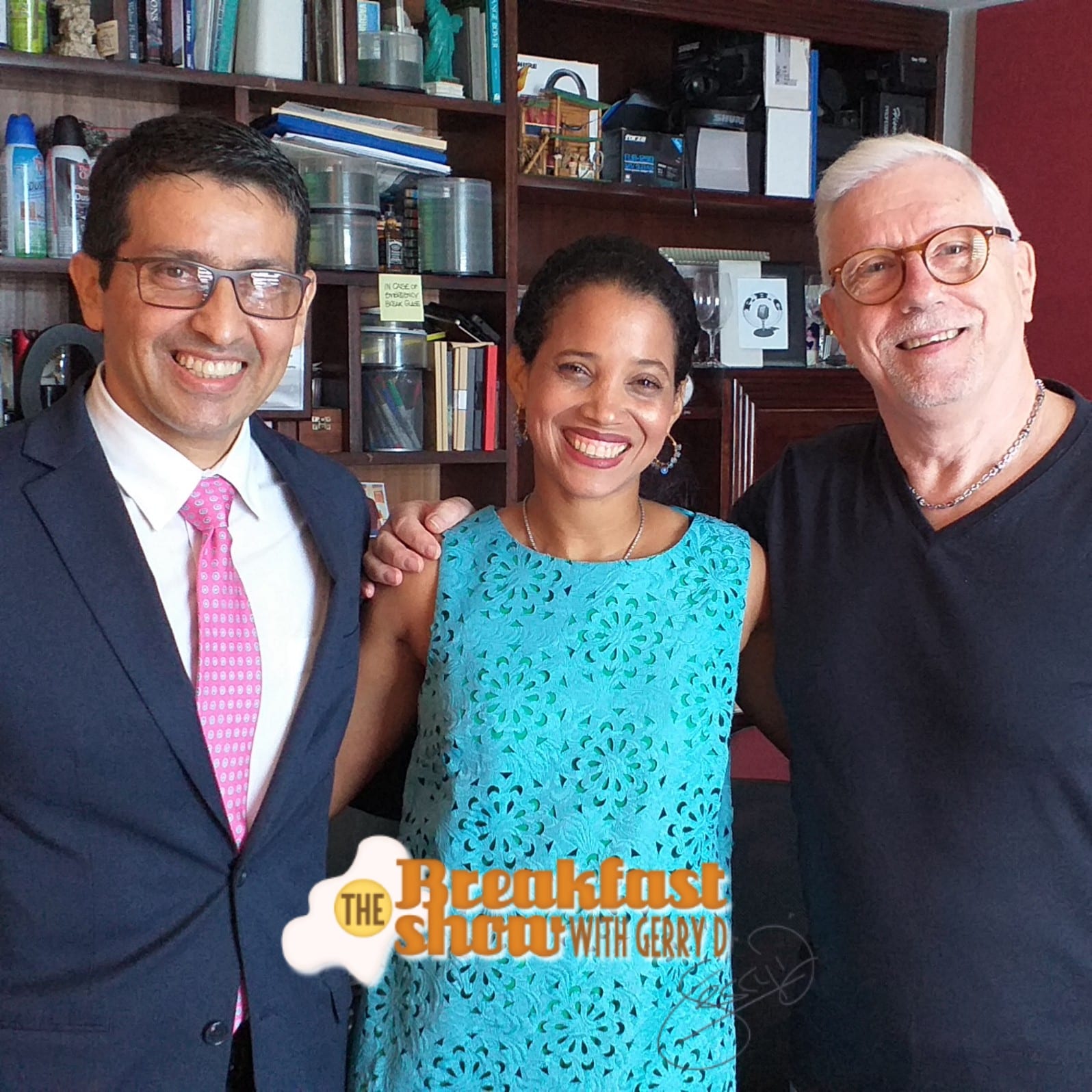 The Crowne Plaza is located diagonally to El Carmen Church, a couple of  minutes from the Metro Station. For reservations you can contact he hotel by writing to: walbarran@cppanama.com. Phone 206-5500 ext. 5603 or WhatsApp  69838732, or write to @crowneplazapanama on instagram and facebook.

The Cabinet Council will have an extraordinary session next Monday, November 25, to decide who will be appointed by the Executive to replace Judges Jerónimo Mejía, Harry Díaz and Abel Zamorano, and their respective alternates.

The Government, Justice and Constitutional Affairs Committee of the National Assemblybegan this Tuesday, the process of interviews with 13 of the 24 candidates who aspire to be the next Ombudsman.

Representatives of the National Strategic Alliance requested that a dual wage be investigated in the form of the Ministry of Agricultural Development (Mida) and that of the Regional International Agency for Agricultural Health (Oirsa).

The Panama Canal Authority (ACP) informed shipping companies and shipowners that it will not allow discharging of water along the Canal that are contaminated with sulfur.

About 3 thousand 436 cases of dengue was confirmed by the Ministry of Health (Minsa) so far this year. The authorities reported that the last figure corresponds to week 45 and the figures correspond to 3,146 people with an infection that did not represent any type of alarm, while there were 382 with warning signs and eight other seriously ill.

Panama will participate for the first time in the New Economy Forum, one of the most prestigious economic forums that brings together in Beijing, China, owners and CEOs (managers) of the world’s leading companies and authorities from relevant countries.