In the last 24 hours, 203 new positive cases of Covid-19 were registered reports the Ministry of Health (Minsa). The Minsa report reveals that 2 deaths have been registered and a death from a previous date is updated, for a total of 7,297 accumulated and a fatality of 1.5%. To detect new infections, 7,246 tests were applied and a positivity percentage of 2.8% returned. To date there are 2,256 active cases and the recovered patients total 461,045, according to the Minsa report. In home isolation there are 2,056 people, of which 1,973 are at home and 83 in hospital hotels. There are 200 hospitalized patients, of these 159 are in the ward and 41 are in the intensive care unit.

Panama has received more than 7.8 million doses against Covid-19, the majority from the pharmaceutical company Pfizer, since the vaccination process began last January. This Tuesday, a shipment with 97,110 doses arrived at the cargo area of ​​the Tocumen International

Airport, which will be destined to continue with the immunization process, including the application of booster doses.

According to the latest report from the Expanded Program on Immunization (EPI) in Panama, 2.6 million people already have the complete immunization scheme against the new coronavirus. Regarding the second doses, it is detailed that 2 million 638 thousand 148 have been applied, which represents 76.4% of the target population to be vaccinated. To receive this third booster dose, people must have received the second dose, from Pfizer or AstraZeneca, at least six months ago. The booster shot that will now be given to you is from Pfizer.

President Laurentino Cortizo partially objected this Tuesday, October 19, to bill 544, which reforms the Electoral Code . The State Communication Secretariat reported that they proceeded to return the document to the National Assembly to consider the vetoed articles.

The magistrate of the Supreme Court of Justice, Cecilio Cedalise , sent a note to his counterpart and president of that justice body Luis Ramón Fábrega in which he asked him to file legal actions as a result of the diffusion in various media of a draft ruling in which a lawsuit of unconstitutionality is granted in favor of former president Ricardo Martinelli, in the wiretapping case.

The mayor of Capira, Jorge Ramos, was denounced Tuesday, for the alleged commission of crimes against the public administration and against the economic order, after it became known that he is an official on leave with a salary from the National Assembly, where he charges $ 3,000 a month as a driver assigned to the office of his cousin, Congresswoman Yanibel Ábrego. Along with Ramos, Mintoys Ávila and Adnán González, president and vice president of the Association for Development of the Capira District (Aprodeca), respectively, and also officials from Ábrego’s office were denounced. Ábrego has not offered explanations about these revelations and has limited herself to repeating that everything responds to a political attack and a class struggle, because she is “poor” and a descendant of a family of fishermen.

In the trial followed against President Ricardo Martinelli for the espionage carried out in the last two years of his mandate (2012-2014), the victim and plaintiff Balbina Herrera continues to give testimony. The defense of Martinelli, who is accused of the alleged commission of the crimes of interception of telecommunications and monitoring, persecution and surveillance without judicial authorization, carries out the cross-examination of 19 emails that Herrera recognized as hers.

The Credentials Commission of the National Assembly considered that lawyers Miriam Yadira Cheng Rosas and María Cristina Chen Stanziola meet the requirements to hold the positions of magistrates of the Supreme Court of Justice (CSJ) . Therefore, it will proceed to send these appointments to the plenary session of the legislature for ratification. 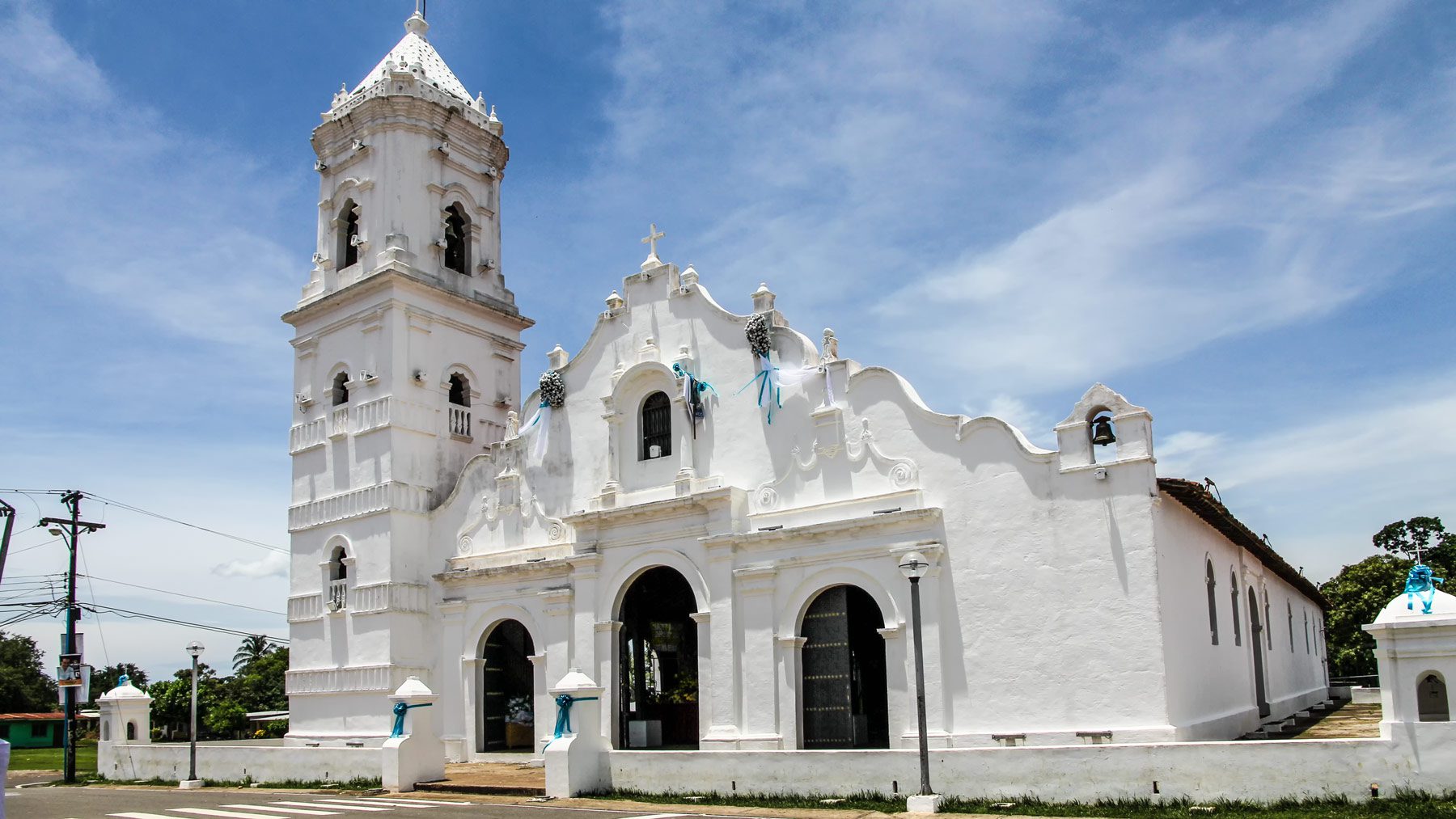 The National Police together with the Public Ministry in the province of Coclé managed to recover more than 30 archaeological pieces, including five that had been stolen from the San Juan de Dios chapel, in Natá, last August. Liliana López, head of the second zone of the National Police of Coclé, reported that in a search operation carried out in Nata, a man who kept the recovered historical objects was apprehended. The five pieces of the chapel were identified by members of the Natá de los Caballeros Foundation, while the rest were placed under the orders of the authorities.