Andres is with us for the weekly review of current movies. We have a great, “The Black Panther,” a not so great “The Darkest hour” and well really what Andres would best 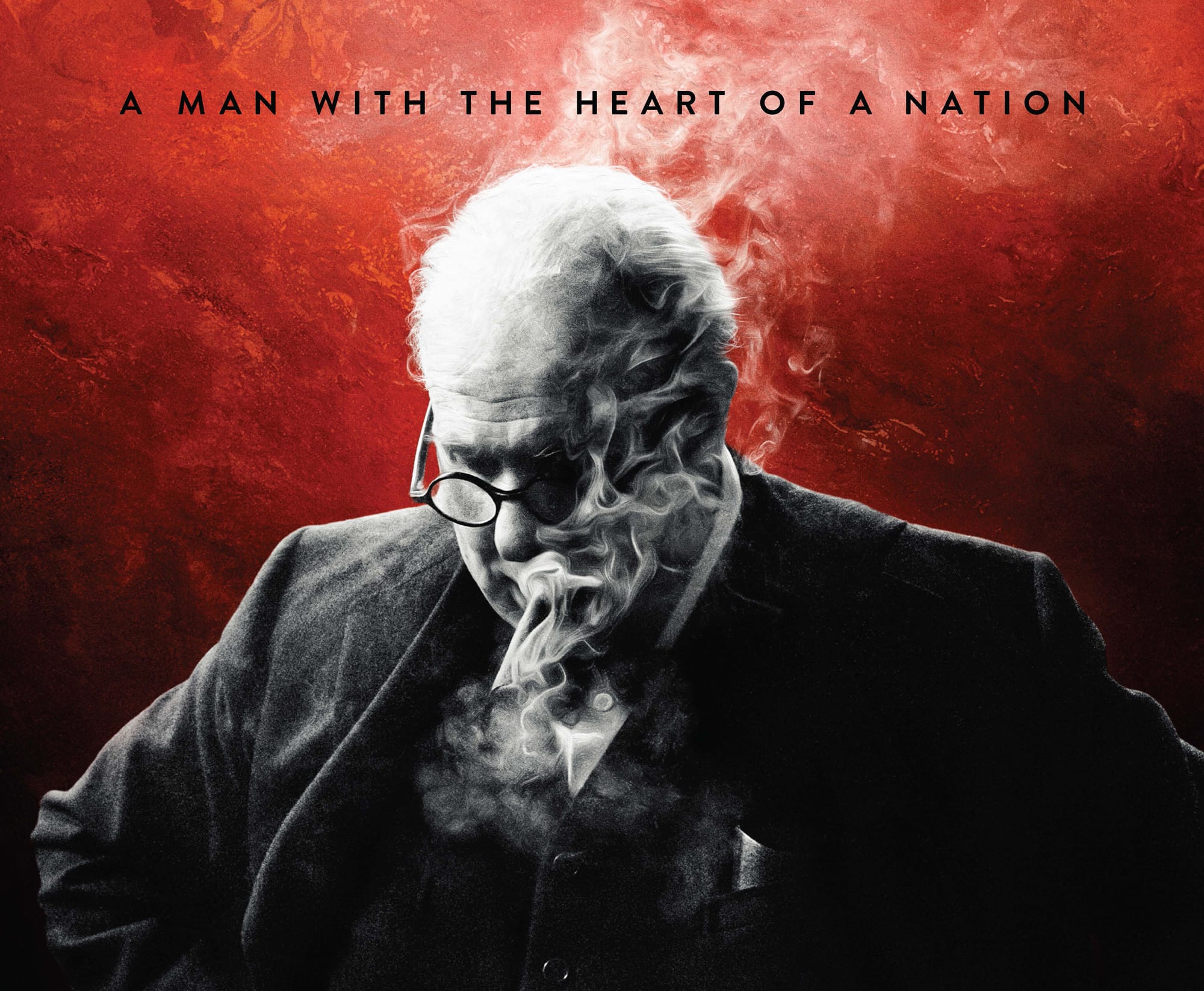 Michael returns with the weeks catch-up on what is happening in the Great White North with the Canada Report.

Magistrate Luis Ramón Fábrega ordered the provisional filing of an investigation into former President Ricardo Martinelli, for the alleged extortion of the Italian company Impregilo, this was in regards to the construction of a pediatric hospital in Veraguas in 2010.

The Public Ministry clarified yesterday afternoon that it was not aware of the session in the Government Committee of the National Assembly, where the first debate would be undertaken regarding the bill proposing the so-called “civil death”.

The plenary session of the National Assembly approved yesterday to call the director of the Social Security Fund (CSS), Alfredo Martiz, who must answer a questionnaire of twenty questions.

The Ministry of Education (Meduca) presented yesterday a report on infrastructure investments in educational centers around the country.

From June 11 to August 3, the Ministry of Education will have Panamanian students sit the test of the Program for International Student Assessment (PISA). 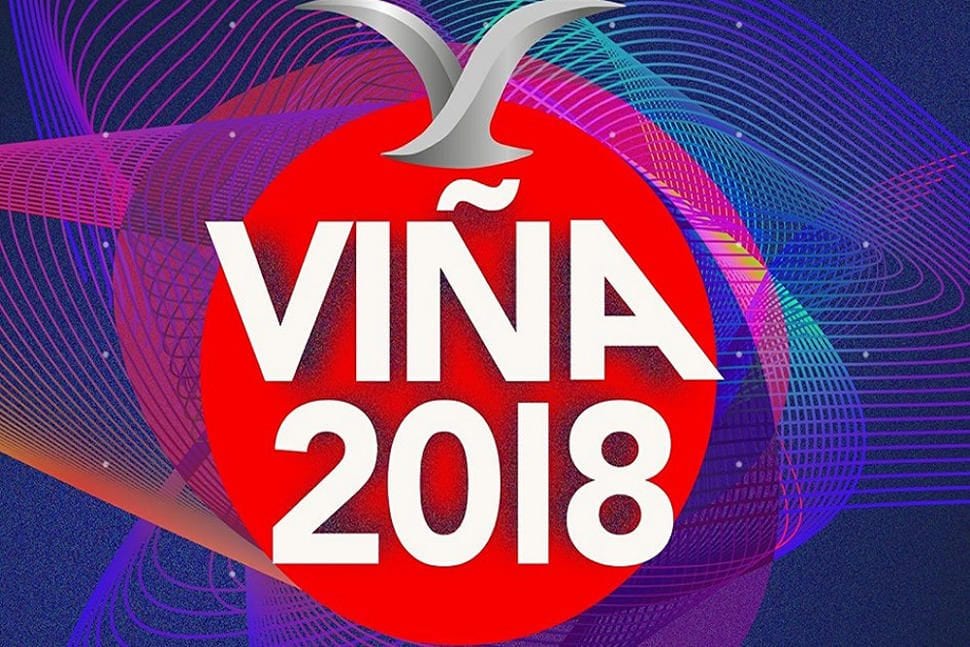 The discussion in the first debate of the bill that seeks to regulate the medicinal use of cannabis in Panama, scheduled for yesterday, was suspended.

The siblings, Samy and Sandra Sandoval, are ready to represent Panama in the 59th edition of the International Song Festival of Viña del Mar, in Chile.