Andres Clemente is here with this weeks movie review “Gifted.” Directed by Marc Webb and starring CHris Evans and McKenna Grace. Find out if Andres  thinks it is worth a watch. Also recommendations and trailers. What did I watch this last week? Does not look promising for Andres next week, looks as if he will have to watch Baywatch the movie! 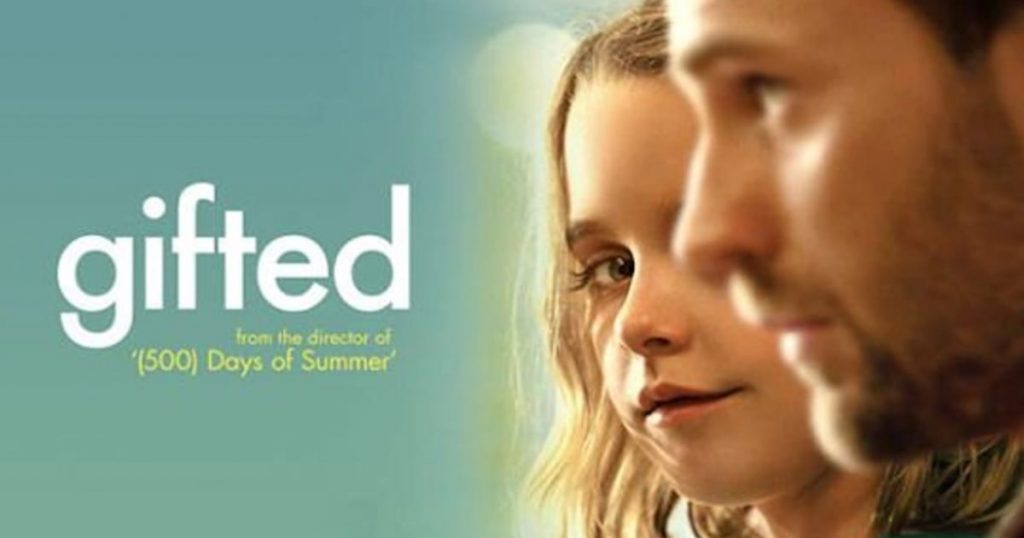 Federal Judge Edwin Torres, who is handling the extradition case for former President Ricardo Martinelli, postponed the decision on bail. Torres will take at least another week to announce a decision. Meanwhile, the former president will remain at the Miami Federal Detention Center.

The vice president and chancellor of Panama, Isabel de Saint Malo de Alvarado, travelled to Mexico yesterday, to participate in the 47th General Assembly of the Organization of American States (OAS).

Wang Weihua, permanent representative for the Chinese-Panamanian Trade Development Office, referred to the establishment of diplomatic relations between both countries during a press conference.

He said that the governments of both countries will work “hard” to establish the respective embassies.

The Ministry of Public Works (MOP) has tendered in the last three years 1,543 new kilometers of road, including 159 new vehicular bridges and 75 rehabilitated ones.

The Tourism Authority of Panama (ATP) announced yesterday that the next National Tourism Convention will focus on improving the quality customer service, in the face of World Youth Day (WYD) 2019.