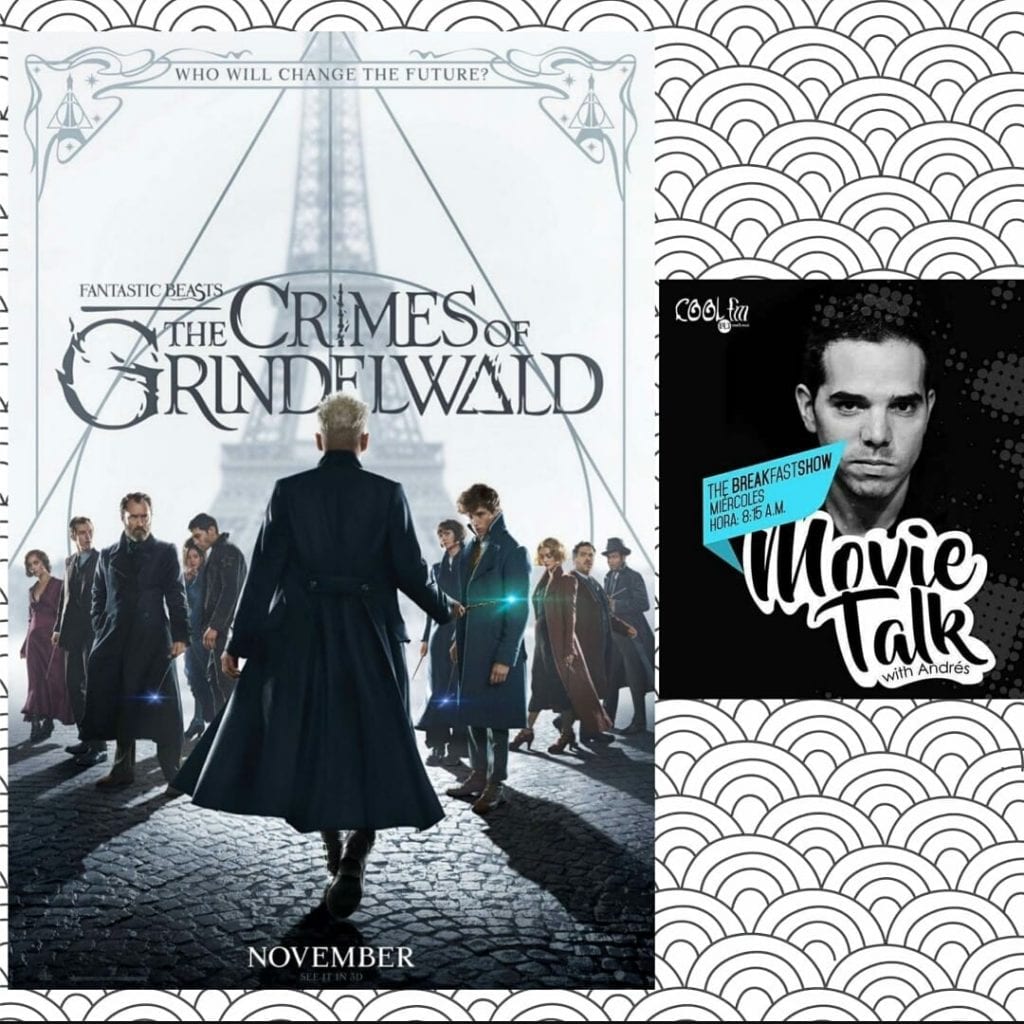 It is Wednesday so we take a look at the movies with Andres Clemente. This week we take a critical look at “Fantastic Beasts: The Crimes of Grindwald”. ….   “The film was entertaining, and I was a big fan of the new direction for the franchise. Said that, the audience can really see the maquinations from the production team to deviate from the original idea towards the Harry Potter universe; the less than subtle diversion obligates both screenwriter and director to rush characters and story to get there; the movie suffers highly from this.” 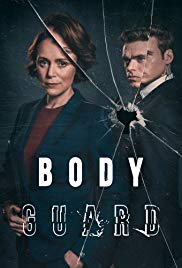 Also on Netflix we have both watched “Bodyguard” a riveting political thriller. Worth a watch. 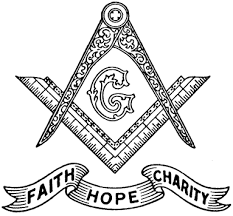 In the last hour of today’s program we has as our guest Br William Sun. Master of a Masonic Lodge (Ancon) under the Grand Lodge of Freemasons of Massachusetts. We take the opportunity of delving into the world of Freemasonry, it’s place in society, those secrets and a chance for you to find answers and see for yourself on Sunday as they have an open house in Albrook Sunday at 11am. 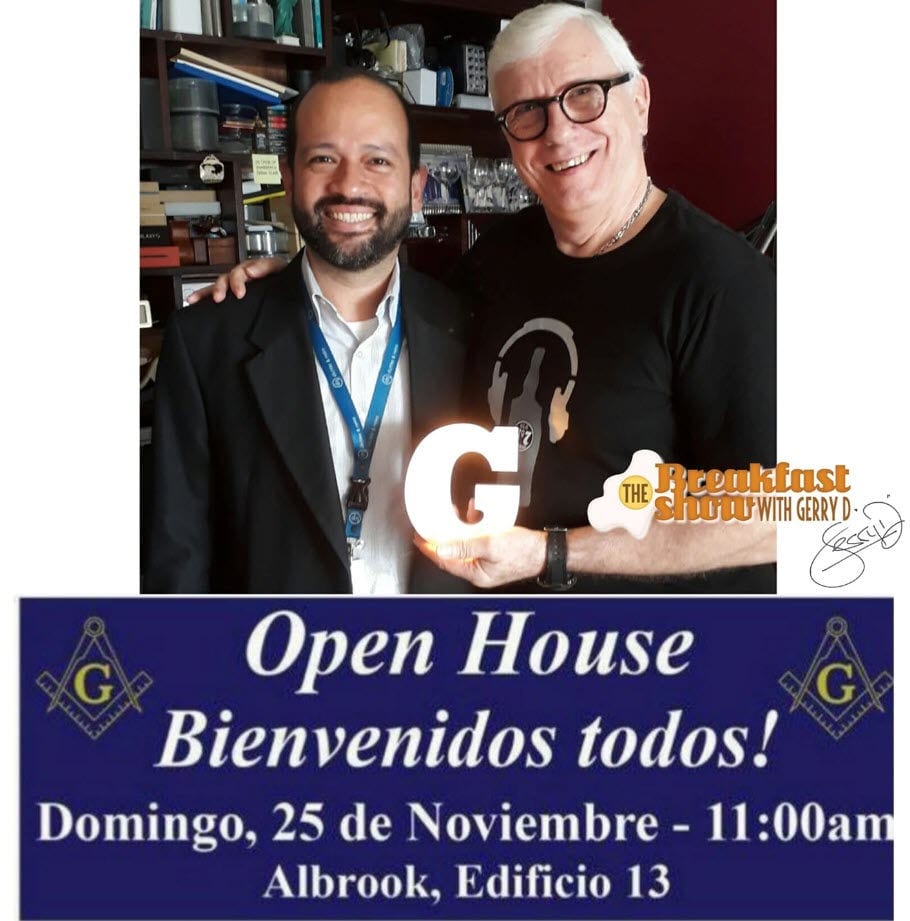 The panameñista deputy Carlos Santana  sent this Tuesday, November 20, a note to the magistrate and president of the Supreme Court of Justice, Hernán De León, in which he communicates that he renounces the “prerogative of being investigated as a deputy” in the case with regard to compensations paid for the red devils.

The Comptroller General of the Republic, Federico Humbert , stated on Tuesday morning, that the Internal Audit Department of  the Panamanian Sports Institute (Pandeportes) did not do its job.

The Panamanian economy is not in recession or contraction, explained Felipe Chapman, managing partner of Indesa, who brought attention to the winners and losers in the economic sector in Panama, in the business forum “Café con La Prensa” .

The president, Juan Carlos Varela  inaugurated Tuesday morning, the “Forum to strengthen the regional dialogue on transparency in investment and infrastructure projects . “

The Industrial and Commercial Bank of China (ICBC), the largest bank in the world, has shown interest in establishing itself in Panama.