The epidemiological report of the Ministry of Health (Minsa) for this Tuesday, October 20, records 558 new cases of Covid-19 and 11 deaths in the last 24 hours.  These figures increase the accumulated cases of Covid-19 to 125,739 and deaths rise to 2,585 , reported Israel Cedeño, director of the Metropolitan Health Region.  While the tests applied in the last 24 hours were 5,683 and the percentage of positivity is 9.8%.   Cedeño also announced that the effective reproductive number of cases (Rt) or average value of the infection rate remained at 1.02, the same as last week. The ideal value is 1 or below 1.

The Minister of Health, Luis Francisco Sucre, announced this Tuesday, October 20, that the government decided to lift the quarantine on Sundays and the opening to visit the country’s beaches and spas starting this weekend. The curfew is maintained every day.

The Félix B. Maduro chain of stores has denied the rumors as to the closure of its operations and indicates that it is in a process to gradually reopen all its branches; There are already four operating: those of via España, Town Center, Multiplaza and Westland Mall.

The Panamanian Chamber of Construction (Capac) took a position in the dispute that exists for works tendered by the Ministry of Public Works (MOP).

Héctor Alexander , Minister of Economy and Finance, asked the National Assembly to modify the fiscal deficit ceilings for 2020, from 2.7% to between 9% and 10.5%

The general director of the Social Security Fund (CSS), Enrique Lau Cortés , reported this Tuesday, October 20, that he is requesting a veto on bill 311, which unifies health services in Panama.

The Inter-American Press Association (IAPA) begins its 76th General Assembly this Wednesday, October 21, and on the opening date the President of the Republic, Laurentino Cortizo , will sign the Declaration of Chapultepec. 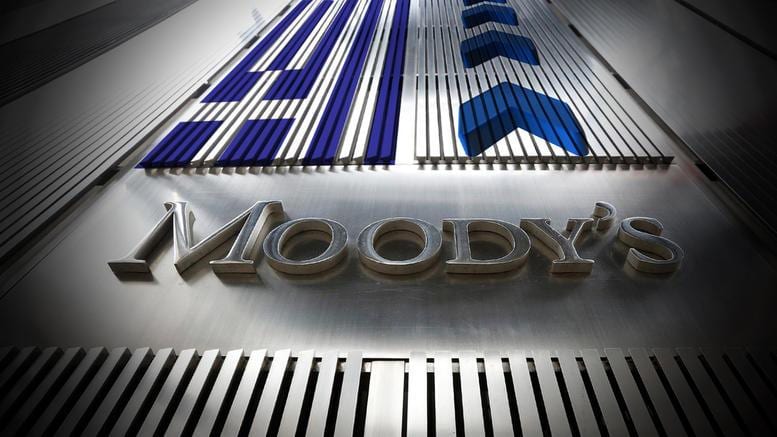 The agency Moody’s updated its projections for Panama on Tuesday, October 20, and maintained the country’s investment grade rating at Baa1, and revised the outlook from stable to negative.

In a statement, the ATTT highlights that in coordination with the Operations Directorate, residents of the area and the general public are informed that starting at 5:30 am, this Wednesday, Calle 66 changes to one direction. from Avenida Nicanor de Obarrio (Calle 50) to Avenida Belisario Porras.