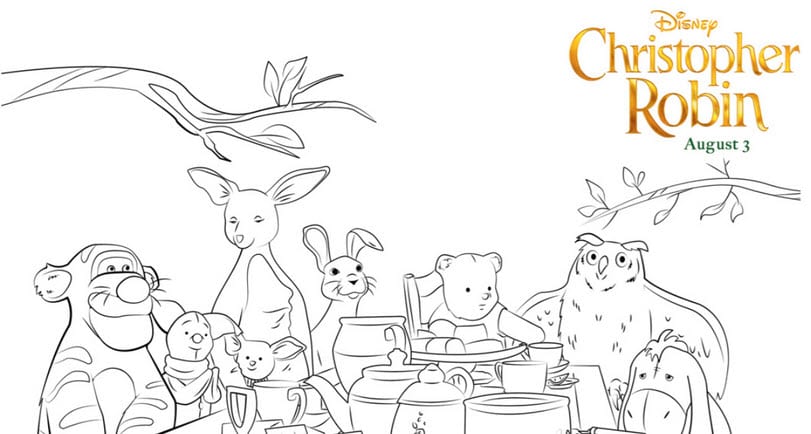 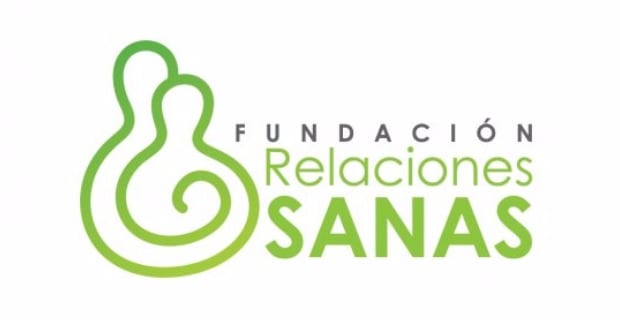 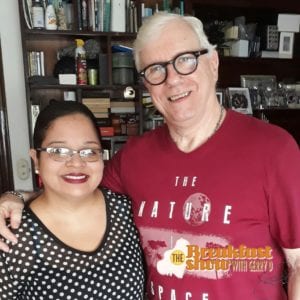 A more serious segment in the last hour as we chat with Dr Rodsella Arangundi from Fundacion Relaciones Sanas. We cover the topics of depression, anxiety and suicide. Recognizing symptoms and how to get help.

The  National Assembly has desisted from building a pedestrian bridge in its facilities that was to join the offices of the deputies with the building of the legislative plenary.

Five journalists from the newspaper La Prensa  went to an audience in the Family Court on Tuesday morning, after the former first lady  Marta Linares de Martinelli filed a lawsuit ” for family protection and the family image”

The fiscal deficit for the first six months of the year stood at $ 1,061 million, a figure that is equivalent to 1.6% of gross domestic product (GDP)  and represents an increase of $966 million compared to the balance of the first semester of the previous year.

The  Tocumen International Airport is very close to being at 100% capacity in some peak hours with the expansion of this air terminal. This was stated on Tuesday by Pedro Heilbron , CEO of Copa Airlines.

The  Panama Metro  announced that from next Wednesday, September 22 to Wednesday, August 29, there will be a night closing of the  Domingo Díaz avenue  in the direction of traffic to the center of Panama and Tocumen, at the height of the Villa Lucre station.

The Ministry of Economy and Finance ( MEF ) informed that it decided to replace the national flag on Ancón hill, this should take 72 hours.