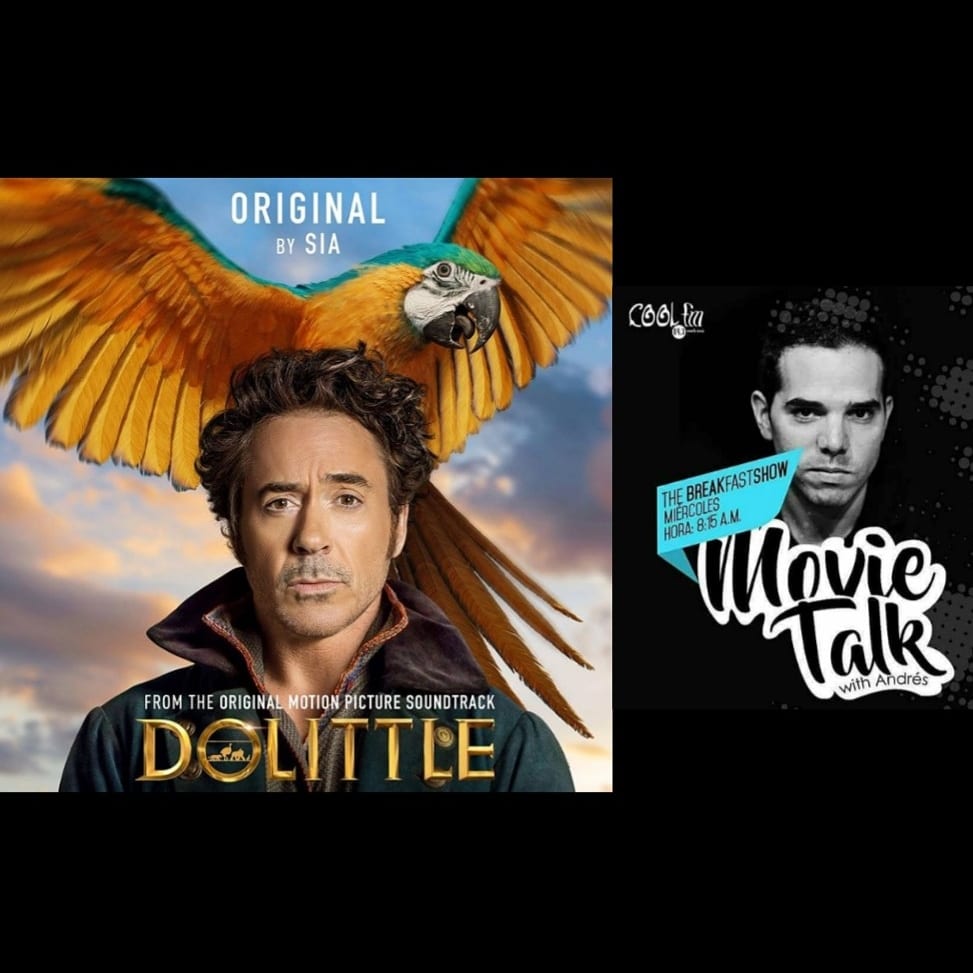 Andres is back with this weeks Movie Review. The subject of his critique Dolittle. Starring Robert Downey Jr. “Giving that its Robert Downey Jr’s first proyect after leaving his character Tony Stark, my expectations were high. Sadly the film is written and acted for 5 year olds only. Because its a movie for children does not excuse any film to half ass its effort on character development, good writing and an important message. All films, regardless of target or subject matter should strive to be amazing. The best example being Pixar or The Paddington franchise.” 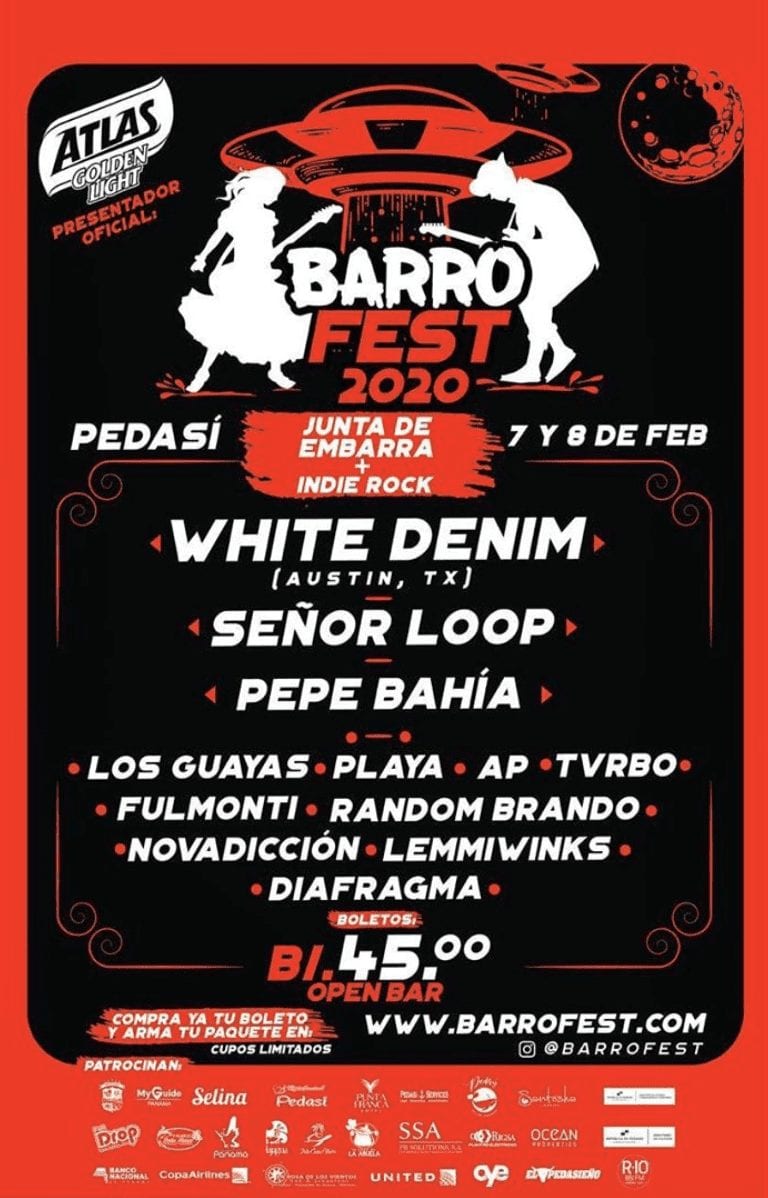 In the final hour today Miguel Mihalitsianos and Luis Felipe Henriquez the organizers of the Barro Fest that takes place in Pedasi talk to us about the reasoning behind the event and how it is promoting this special tradition from the Interior of Panama. So what exactly is Barro Fest? “It is a folkloric music festival which showcases the historic Panamanian tradition of 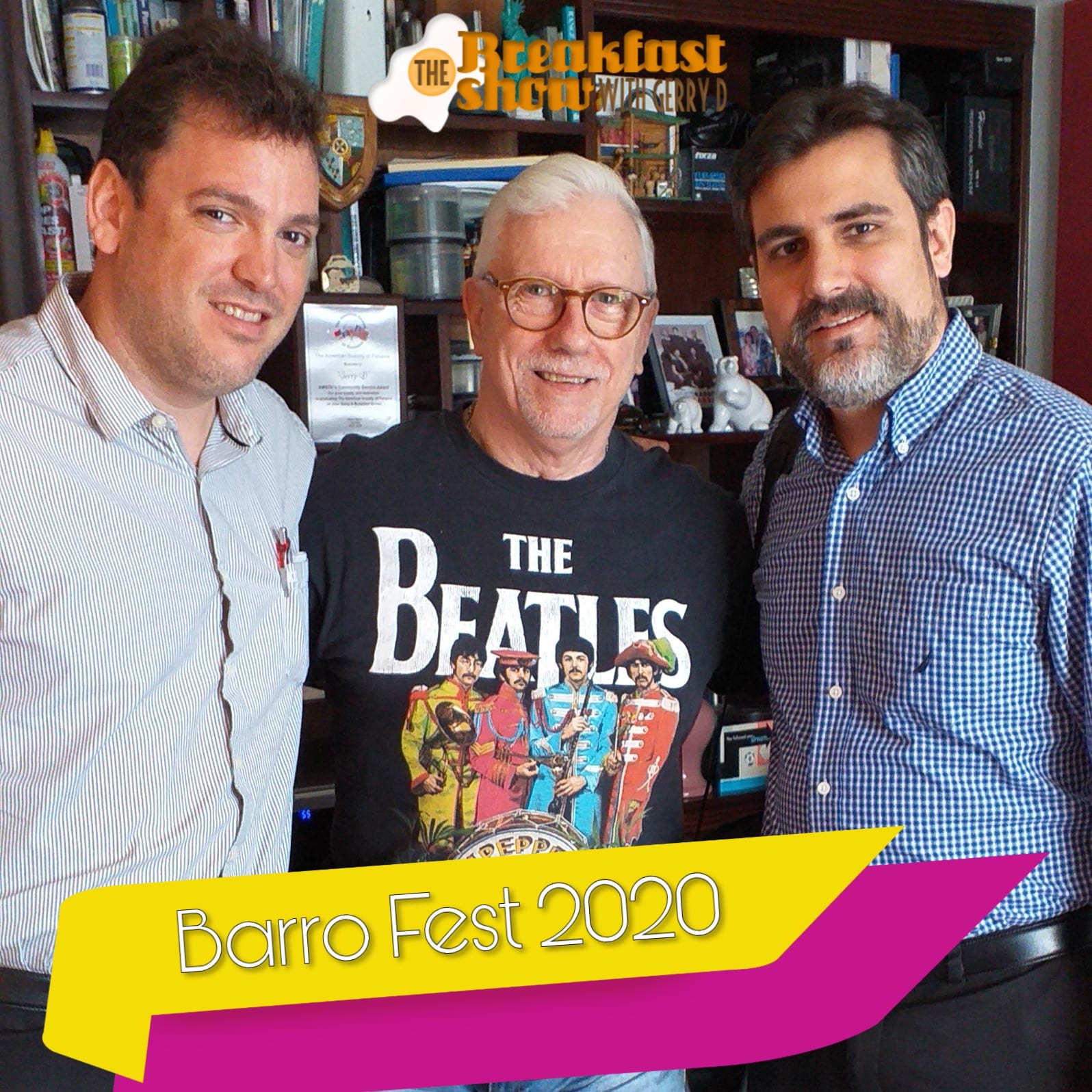 a “Junta de Embarra” (roughly translated as a “Mud Gathering”), as well as music bands from the national and international indie rock scene. The third edition of the festival will take place on the 7th and 8th of February, 2020, in Pedasí, province of Los Santos.”

The Government put an end to the ban on the importation of weapons, after the last resolution regulating the importation was confirmed on Tuesday, January 21, the Minister of Security, Rolando Mirones.

The Chamber of Commerce, Industry and Agriculture of Panama called for the national dialogue to be convened as soon as possible to address the future of the Social Security Fund (CSS), an institution that serves 1.2 million contributors and 290 thousand retirees.

Employees of the Ministry of Social Development (Mides) were victims of threats and attempted robbery at a time when they conducted a census in the Altos de Los Lagos sector, in the province of Colón.

The Ministry of Health (Minsa) suspended the activities of an office located in the Paitilla area for allegedly exercising diagnosis and health treatment without the necessary permits.

The Minister of Public Works, Rafael Sabonge, informed that today Wednesday, January 22, he will hold a meeting with the directors of the consortium that builds the fourth bridge over the Panama Canal, where he hopes to know the final details of the changes that the project will undertake.

The Mayor’s Office of Panama and the Land Transit and Transportation Authority (ATTT) carried out this Tuesday, operating in different parts of the capital district to detect vehicles with expired license plates.

The citizen consultation on the project to rescue public spaces and the recovery of beaches in Bella Vista and Calidonia will change its date.