The Department of Epidemiology of the Ministry of Health (Minsa) indicated this Tuesday, that a death was reported in the last 24 hours due to covid-19. In addition, three deaths from previous dates were updated, for a cumulative total of 8,329 deaths, with a lethality that remains at 0.9%. There are 2,080 new cases 10,907 tests were applied for a positivity of 19.0% and the active cases are 15,285 throughout the country. Of the active cases, 15,040 are in isolation and 245 hospitalized. Those who are in isolation are divided into 15,019 in their residence and 21 in the so-called hospital hotels. While those hospitalized are 212 in the wards and 33 in intensive care units. 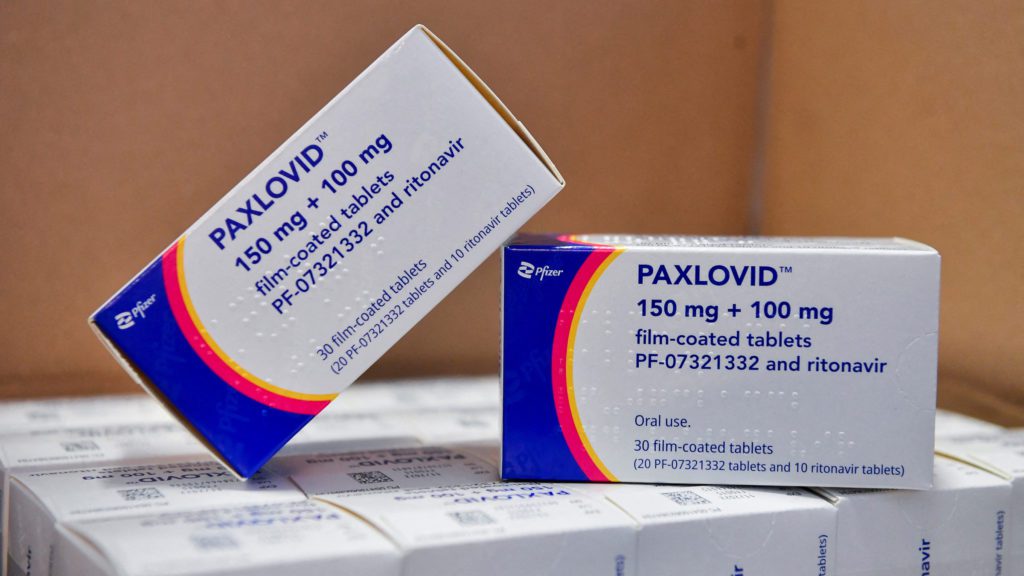 Panama has antivirals for the early treatment of the covid-19 disease : paxlovid, from the pharmaceutical company Pfizer, and molnupiravir, from Merck Sharp and Dohme together with Ridgeback Biotherapeutics. The first batch of paxlovid arrived over the weekend, while that of molnupiravir was received by the authorities of the Ministry of Health (Minsa) on June 10.

Since last February, La Prensa has tried to locate the current majority shareholder of the Bocas Air aviation company, but the efforts have been unsuccessful. Nobody wants to reveal his name, not even Marvin Matthews, an aviation pilot and mechanic who appeared, until last January, as president of the Bocatoreña airline. However, there is documentary evidence from the Civil Aeronautics Authority (AAC) itself that reveals influences at the highest level in that institution, since the warnings from AAC personnel about what they called “external influences or interests” were useless to grant Bocas Air Company the certification for the exploitation of the passenger and cargo route to Bocas del Toro, thus ignoring aviation regulations.

The independent deputy Gabriel Silva went on the morning of this Tuesday, June 21, to the Planning Office of the Institute for the Training and Use of Human Resources (Ifarhu) to request the list of scholarship recipients with more than 25 thousand dollars. Silva said that he accepted the challenge of the entity’s director, Bernardo Meneses, to go to the Ifarhu offices to look for information about the scholarship holders. For his part, Meneses recalled that there is a ruling by the Supreme Court of Justice that indicates that the institution cannot reveal information about the amounts. “Therefore, we have to abide by the Court’s ruling,” he reiterated. Silva clarified that he will wait for the formal response from Ifarhu and if they insist that they can only reveal the names, “the pertinent legal resources will be filed.” Silva clarified that after obtaining this data, he will reveal it to the community. “We are going to see if they are going to give us that information,” he said, while recalling that the deputies and the National Assembly must exercise a supervisory role. 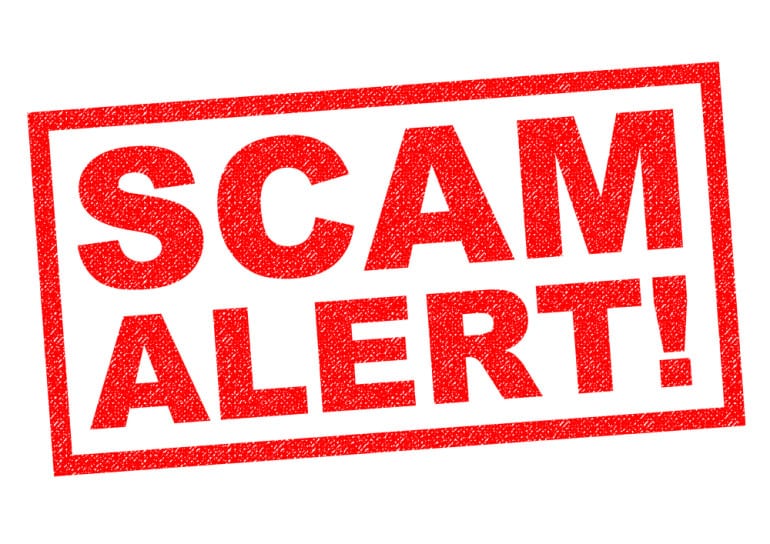 Through the “Fortuna” operation between agents of the Public Ministry and the National Police, 16 people were arrested in the provinces of Chiriquí and Coclé for their alleged involvement in a scam. This operation was carried out after the complaint of a man, who said he was the victim of a scam. The complaint was filed in the Primary Care Section of the Public Ministry, in the district of San Miguelito. According to the complaint, the victim received a call from a man posing as the manager of a telephone company, who robbed him of $109,000. According to the investigations, the group contacted the victim through telephone calls and claimed that they were the recipients of prizes such as houses in exclusive neighborhoods, luxury cars and a prize of one million dollars. The alleged scammers “indicated that they were from different telephone companies, where they were awarded different prizes, but they had to pay a certain amount of money for interest or other expenses, Villarreal said.

The Attorney General of the Nation in charge, Javier Caraballo, announced this Tuesday, June 21, that the Public Ministry will appeal the ruling issued by the Third Criminal Court, which issued a provisional dismissal in favor of 39 defendants for alleged money laundering. in the so-called “Lava Jato” case. Caraballo said that the Public Ministry disagrees with the assessment made by the judge third liquidator of Criminal Cases, Baloisa Marquinez, at the time of evaluating the evidence presented by the Specialized Prosecutor’s Office against Organized Crime in the case and that for this reason they will resort to a Superior Court of Appeals to review this decision.

The President of the Republic, Laurentino Cortizo , sanctioned this Monday, June 20, Bill 789, which provides incentives for the country’s tourist activity. A statement from the State Communication Secretariat indicates that through this new rule, which repeals Law 122 and modifies Law 80, the incentive is reduced from 100% to 60% of the tax credit of the total value of the project (excluding the value of the finca and infrastructure), plus 5% of the value of the infrastructure of the Master Plan declared before the Tourism Authority of Panama”.

Until the end of 2018 and the beginning of 2019, the delinquency of clients with the National Aqueduct and Sewer Institute (Idaan) was around 70 million dollars. However, to date that amount is around 100 million dollars, informed Jesús Arrocha, director of marketing for the entity. This indicates that, due to the economic crisis caused by covid-19, there has been an increase in absolute terms of 30 million dollars, the official remarked. “What we are looking for is that if the person cannot or lacks the resources to take advantage of the discounts, then they can make payment arrangements to comply regularly until they can take advantage of the plan,” he added. Arrocha urged the population to take advantage of these benefits, before the actions that are expected to be carried out during the year, such as massive service cuts.