The Minister for Health, Eyra Ruiz, reported that in Panama 62% of the population already has the complete vaccination scheme against Covid-19 . Ruiz explained that since the vaccination process began last January, 5 million 350 thousand doses have been administered. Of this amount, about 2.9 million are first doses. Ruiz said that the country is approaching 70% of the population with at least one dose and that 62% have two doses. “Already practically the sweeps in the areas have been decreasing, because a large population has been vaccinated, but we still have about 600,000 to 700,000 Panamanians pending that we have to vaccinate,” Ruiz said in statements to TVN. In addition, he said that in this new phase of vaccination, schools will begin to leave to locate fixed vaccination points by circuit and by district nationwide. Ruiz announced that about 75 immunization points would be being enabled, in shopping centers and health facilities, among other places. 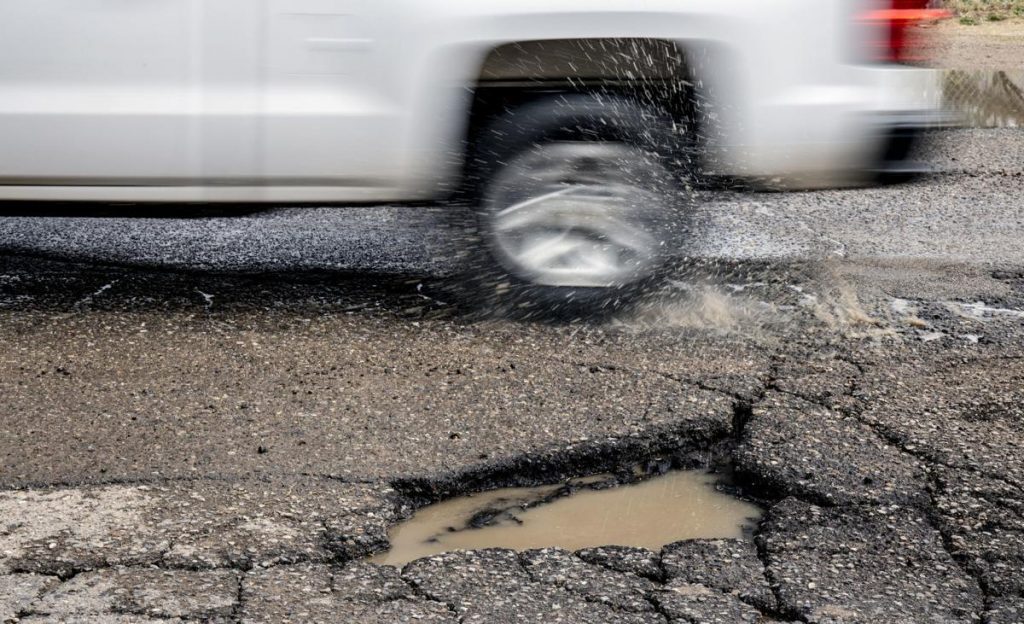 The Minister of Public Works, Rafael Sabonge , assured that in the last two years they have rehabilitated some 1,400 kilometers of road nationwide. “Much needs to be done, but we are working … we are doing hard work,” said Sabonge during the presentation of the budget of the Ministry of Public Works (MOP) for 2022, in the National Assembly. The deputies questioned Sabonge about the state of the roads, because drivers complain daily about the dilapidation and the number of holes.

The Ministry of Public Works (MOP) launched three new tenders for ‘turnkey’ projects to total 13 public events that remain active and that will be awarded under this modality where the contractor provides the funds to execute the contract and then the State cancels the debt after receiving the work. The three new tenders that were placed on the Panama Compra portal total $ 97 million, already totaling $ 436 million, among the projects that the MOP expects to award under this method.

During three hours of meeting, the National Assembly and the magistrates of the Electoral Tribunal (TE) reached the first consensus agreements, regarding the first and second blocks of bill 544, on the reforms to the Electoral Code . The table started at 9:30 am, in the TE Event Room and the debate revolved around the report that the magistrates made public last week, in which they describe some issues as a setback for the Panamanian electoral system. 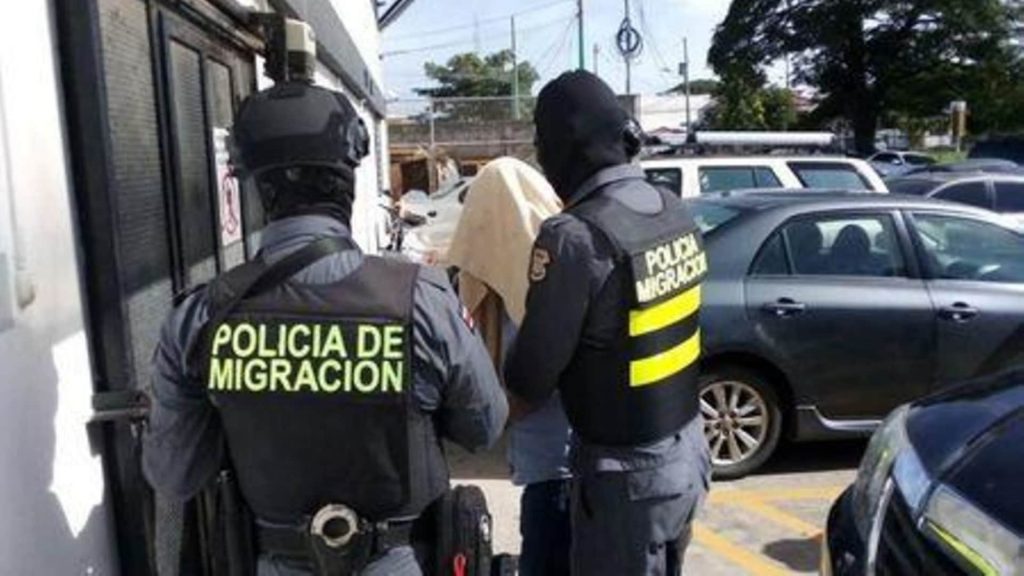 A coordinated operation between Panama and Costa Rica managed to arrest 21 members of a network dedicated to migrant smuggling, who came from Colombia to the Darien province and were then taken to Nicaragua. The specialized prosecutor against organized crime, Emeldo Márquez, explained that the criminal network captured migrants, mostly Haitians, Cubans and Africans, in the migrant reception centers located in Darién and offered them, in exchange for money, to take them to Nicaragua. Prosecutor Márquez said that thanks to the collaboration of the National Border Service (Senafront) , the police and the Costa Rican authorities, it was possible to mount an operation that led to the capture of those responsible for this criminal network, who may face penalties ranging from 15 to 20 years in prison.

President Laurentino Cortizo arrived on the afternoon of this Monday, in New York, to start a “busy schedule” of work from Tuesday, reported the Secretary of State for Communication. Through a statement, the Secretariat indicated that its tour has “the objective of attracting good foreign investment that will generate employment and promote the economic reactivation of the country.”