After learning that in the country this week a Rt of 1.08 is registered, the Minister of Health, Luis Francisco Sucre, asked the population to avoid crowds and practice self-confinement. Sucre recalled that the Panamanian health system is in a difficult situation and that alternative facilities have already begun to be used to receive patients, such as the Figali Convention Center and field hospitals. Sucre, tookl advantage of the press conference on Tuesday, to remind that due to the sanitary fence, trips by buses from the interior of the country to the capital and vice versa are prohibited. The sanitary fence began from today, from 5:00 a.m. Therefore, they asked Panamanians to only go to work or in case of an emergency. 3,164 new cases of Covid-19 were detected in the last 24 hours, for a cumulative total of 217,202.In the last 24 hours 35 deaths were reported, for a total of 3,632 deaths in the country. It was also reported that 16,341 new tests were applied this Tuesday, giving a 19.3% percentage of positivity

The Ministry of Public Security released the list of people who can move around during the curfew hours, established from 7:00 pm to 5:00 am, and during the total quarantine for Christmas and New Year.

Agricultural producers will be able to use the valid safe conducts to pass through the sanitary fences that will be established as of this Wednesday, December 23, with the aim of curbing the increase in Covid-19 cases .

The MiBus company made modifications to the Metro Bus operating hours for these year-end dates, due to the restrictive measures established by the Ministry of Health (Minsa) to mitigate the increase in positive cases of the Covid-19 disease . The Panama Metro will be closed on December 25, 26 and 27.

The National Institute of Statistics and Census of the Office of the Comptroller General of the Republic released the results of the Telephone Labor Market Survey (EMLT), which reflected that the unemployment rate had a significant increase with respect to the last 20 years and, only Compared to August 2019, the index went from 7.1% to 18.5%. 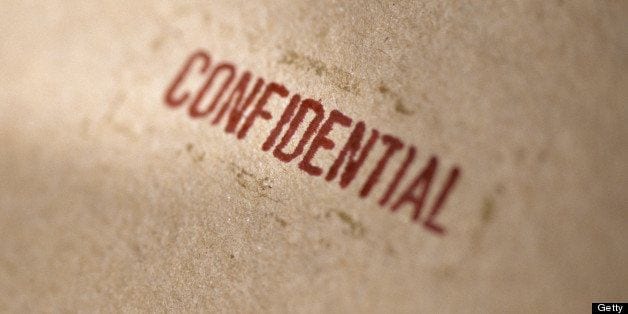 Secrecy in public affairs rears its ugly head again, This time, around contracts granted by the Tocumen International Airport, SA to companies designated to carry out rapid tests for Covid-19 to travelers who enter the country through this terminal. Many residents and tourists complain of receiving ‘false positives’ of Covid-19 after tests at the airport, forcing them to remain in quarantine in hotel-hospitals.