Coronavirus cases rose again in the country, after weeks of maintaining a decrease in infections. Leonardo Labrador, head of epidemiology at the Ministry of Health , said that in the last 24 hours, 1,208 new cases and 5 new deaths have been reported. With these new cases, the accumulated total amounts to 395,449. Of that number, 378,109 people have recovered. Labrador explained that a death from previous days is updated. And the total of deaths to date amounts to 6,483. Meanwhile, active cases total 10,857. Meanwhile, the number of people in home isolation is 9,929 and in hotels it is 367. In the hospital ward there are 477 people and 84 in intensive care units. For this week the Rt is 1.08. According to Labrador, several provinces have registered a considerable increase, especially in the young population. He said, for example, that in Los Santos they rose 50% this week compared to the previous one. Herrera and Colón also registered an increase.

The Minister of Health, Luis Francisco Sucre, announced this Tuesday, June 22, that due to the increase in cases of Covid-19 in some regions of the country, a total quarantine is ordered in some districts of Colón, Herrera and Los Santos, as of next Sunday June 27. Sucre said that in the district of Colón, province of Colón, from next Sunday a total quarantine will be adopted on Sundays.

Panama received this Tuesday, June 22, a new batch of Pfizer vaccines to continue immunization against Covid-19 and it is a shipment of 43,290 doses.

The trial of Ricardo Martinelli Berrocal was postponed to July 5, while several forensic examinations are carried out to verify the state of health of the former president, who apparently had a spinal operation last Sunday. The trial was due to begin yesterday but neither Martinelli nor his lawyers attended, and instead sent certificates of medical incapacity, which will also be verified by the staff of the Institute of Legal Medicine and Forensic Sciences (Imelcf). The night before it was learned that the Martinelli is hospitalized, convalescing from a “major surgery” on the spine. Carlos Herrera Morán, lawyer for a group of plaintiffs, who at 9:50 had left the courtroom to inform journalists that the judges had decreed a recess to study various petitions, including two requests from the prosecuting party: the leadership of Martinelli and the suspension of the statute of limitations for the criminal action. Herrera Morán also said that Alma Cortés, Martinelli’s lawyer, also presented a disability “because she has a cavity and has to be examined by a dentist today.” “Now begins a new ordeal for Mr. Martinelli. Now it is going to have a procession of diseases, health problems, body aches … So this will depend on the Court … Indeed, it has all the mechanisms to prevent this from being a circus again, as in the previous hearing. For that, legal and technological instruments are available, so that Mr. Martinelli, at rest, can see the hearing and be aware of everything that is happening, ”said Mitchell Doens , plaintiff victim. “Let public opinion know that the same hospital where he is now is where Mr. Cucalón was,” Herrera warned, referring to the former General Director of Revenue, Luis Cucalón, who was admitted to the Punta Pacifica hospital on September 7 from 2015 to September 4, 2017, in order to evade the process in which he was convicted of embezzlement and corruption of officials.

President Laurentino Cortizo received on Tuesday, in the Presidency of the Republic the PRD deputy Crispiano Adames, candidate to lead the National Assembly.The issues addressed at the meeting: national and political events, the Presidency detailed in a brief message on social networks. 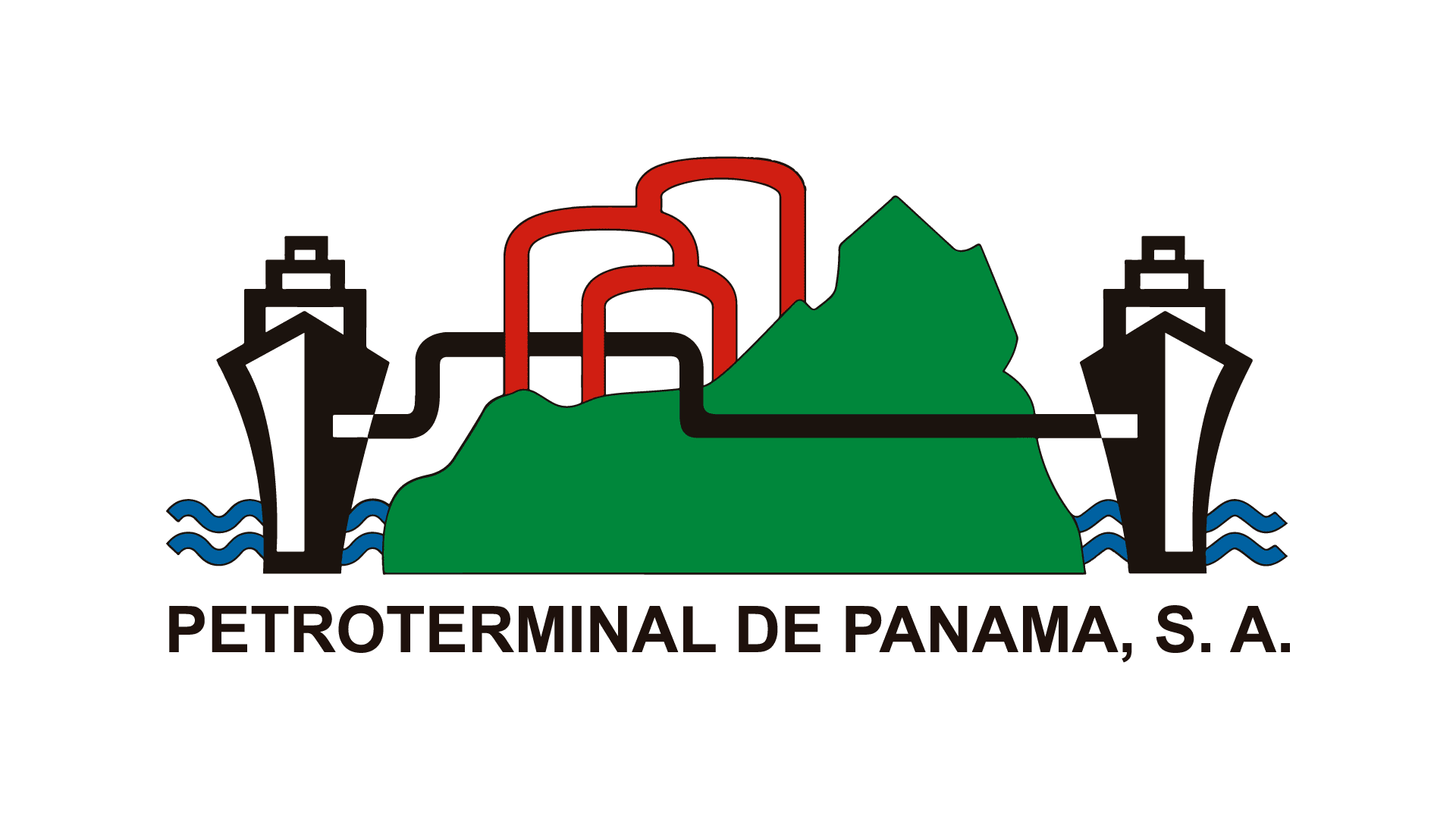 The payment of municipal taxes and the scope of a contract between the Municipality of Barú and the company Petroterminal de Panamá, SA (PTP) has generated a legal conflict that has strained the relationship between the parties.  The councilors of Baru demand the payment of tax for the repair work of pier 2 of the PTP terminal in the Pacific, affected on April 11, 2020 with the impact of the New Assurance ship while it was carrying out a docking maneuver.  Reconstruction work on the pier has an estimated cost of $ 40 million, and according to the municipal regulations to which the Municipality of Barú appeals, the company should pay 3% of the total investment that would correspond to $ 1.2 million. However, PTP interprets that it should not pay this sum because it is an investment that is covered by a bilateral contract that has existed for many years.