Andres is with us in the eight o’clock hour to take a look at the movies. Firstly “Ambulance”, final comments short but and now to sweet. “Another dumb fun action movie by Michael Bay, with ridiculous dangerous stunts and puzzling plot ideas. Movie worth watching with a beer and loud sound system.”

Then we take a look at “Adam Project ” “This is exactly the reason why Netflix is in trouble: Expensive movie, big movie stars, Sci Fi, popular director and the film still makes very little noise.  The casting is great. Ryan Reynolds is probably the most likable actor working today, he can handle the action, the romance, the emotional and the funny. The kid actor holds his own and channels Ryan Reynolds’s personality, Jennifer Garner is America’s mom, add to that, a heartbreaking scene with Reynolds in a bar, Mark Ruffalo feels like he’s in a different movie and Zoe Saldana has great chemistry with anybody.  Some cool special effects and some horrible ones (the CGI young Catherine Keener is rough) A lackluster conclusion to the villain’s plan.  An ok ending.” 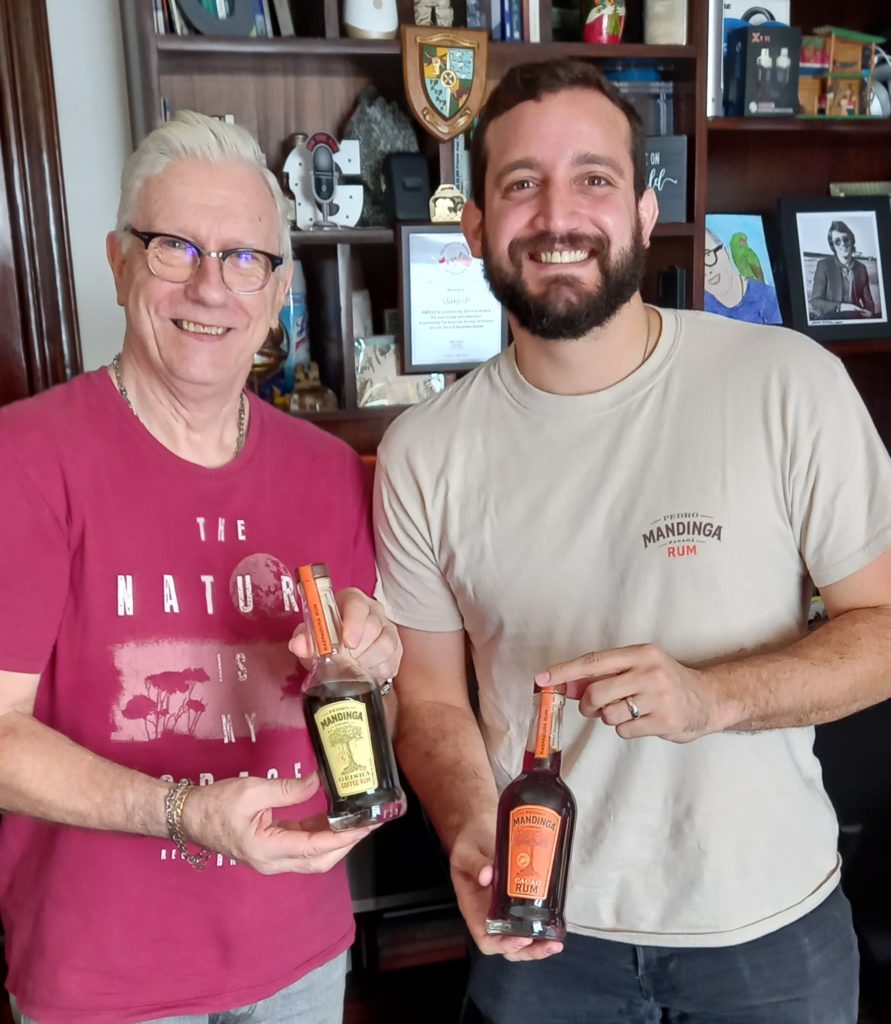 In the last hour today we chat with Gabriel Acconciagioco from Pedro Mandinga Rum. A specialty rum from Panama.  “ 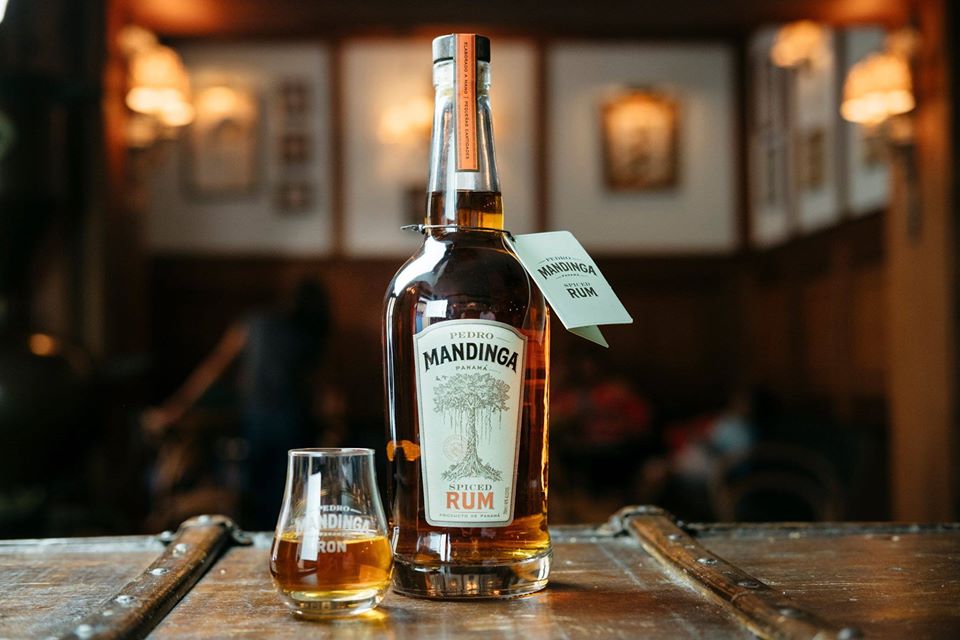 Pedro was a brave and resourceful leader. He acted as a guide and partner to Sir Francis Drake, who, one day, he led up a high hill in the jungle where a great Ceiba tree stood (on our label).  Together, they climbed the steps cut into its huge trunk. From this spot, both the Pacific and the Caribbean were visible.  The two men sat looking at the “doors of the seas, the keys of the universe” as the Isthmus of Panama was called.  We are inspired by this story, that exemplify a tradition of diversity and collaboration that defines Panamanian culture today.”