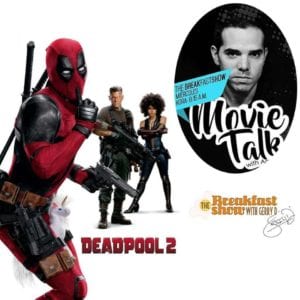 Movie Review day with Andres. First off a look a a movie that we commented on by one of our listeners last week “Revenge” spent very little time in the movies in Panama but Andres tracked it down on Pay per View. The other movie in the spotlight this week is “Deadpool 2”. 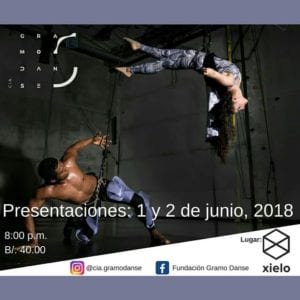 In the last hour today Gramo Danse have a couple of events coming up. Starting with a performance on the 1st and 2nd of June. Also a “Festival of Choreography” telling us all about it is Katherine Bucktron. 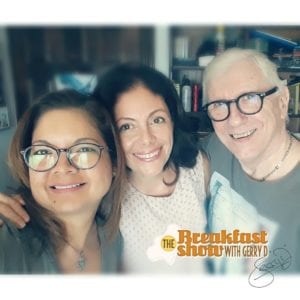 The Second Special Prosecutor’s Office against Organized Crime announced on Tuesday that it performed nine search proceedings, nine conductions and the respective investigations of ten accused, who have been charged with the alleged commission of the crime of money laundering

In the Seventh Anticorruption Prosecutor’s Office, the interview of Mayte Pellegrini and Mariel Rodríguez , ex-employees of the Financial Pacific brokerage firm, for the Jal Offshore case, could not be made this Tuesday, May 22

A team of anti-corruption prosecutors of the  Public Prosecutor’s Office  (MP) began on May 21 the  ocular inspection in the Social Security Fund (CSS), in search of elements related to the fraud through the System of Income and Economic Benefits (SIPE) , in which payments of worker-employer shares are reported.

The tugboat captains of the Panama Canal yesterday filed a criminal complaint against waterway administrators, accusing them of having affected maritime transport on 12 and 13 April, by unilaterally eliminating the third seaman who goes aboard the tugboats to support the transit of the neopanamax vssels.

During a distribution of files held yesterday in the Supreme Court of Justice , Judge Oydén Ortega was appointed as rapporteur of the complaint filed by Comptroller Federico Humbert against the President of the National Assembly, Yanibel Ábrego .