Surprises with respect of the Oscar nominations and Gerry did his homework and watched Logan Lucky. 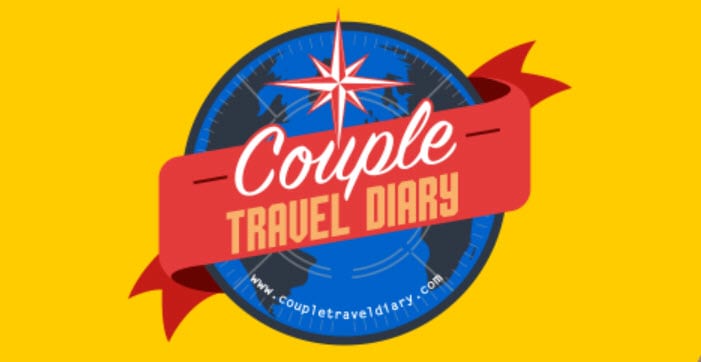 With me in the last hour, one half of Uly and Aly. Uly gives us some background on the Couple Travel Diary. How did it get started? Countries visited and some of the experiences that they have shared. Also some good gift ideas for the traveler for Valentines day.

And no Wednesday would be complete without Michael’s report from the Great White North… The Canada Report.

Judge Marcia Cooke, of the Southern District of Florida Court, will evaluate the granting of bail to former Panamanian President Ricardo Martinelli, on the grounds that he should not be detained pending the completion of the extradition process that is pending.

The Government Commission of the National Assembly adopted draft bill 152, which seeks the “civil death” of those people who have been convicted of crimes against the public administration.

The Anticorruption Discharge Public Prosecutor’s Office carries out two investigations for possible embezzlement, after the disbursements of more than $30 million by the Panamanian Institute of Sports (Pandeportes) to the contractor of the sports cities of Colón and David, works that were never completed.

The Credentials Committee of the National Assembly plans to vote tomorrow on the ratification of the appointment of Judges Zuleyka Moore and Ana Lucrecia Tovar.

The number of business operation notices generated through the Panama Emprende portal decreased drastically in 2017.

The Civil Protection System (Sinaproc) and agents of the National Police, maintain the search for a 26-year-old American, disappeared in the area of Pedasí, in the province of Los Santos.

The Council of Economic and Financial Affairs of the European Union (ECOFIN), decided to exclude Panama from the list of non-cooperative countries in fiscal matters, in which our country was included on December 5, 2017.