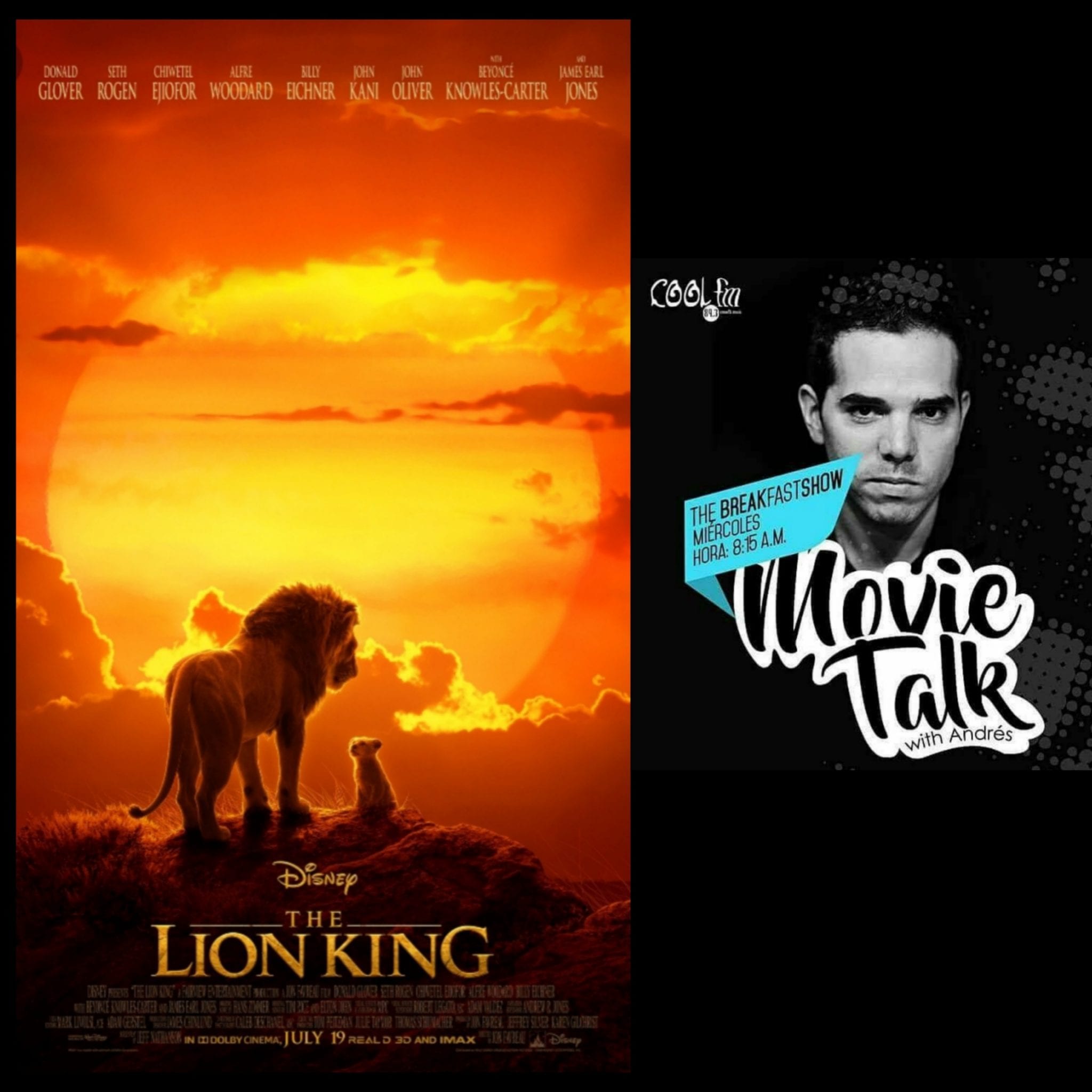 Andres Clemente is back! This week we take a look at a replica of Lion King. “For many critics, the original Lion King is in the pantheon of Disney Animated films, so retelling the story was an enormous challenge that only a few filmmakers would take; thankfully Jon Favreau accepted such quest and seemed to focus his efforts, not in adjusting the incredible story, but instead retelling it using a different lens. What the audience gets its the same classic but grounded in realistic visuals and breathtaking vistas designed to watch on a big screen.” 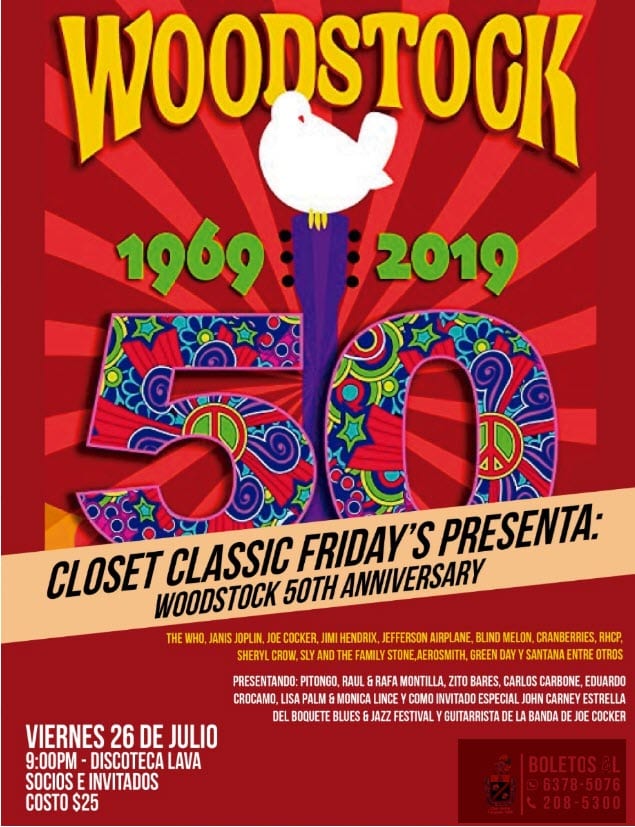 In the last hour today Lisa Palm and Eduardo “El Conde” Porras take us back to  Woodstock. This Friday there is an event c 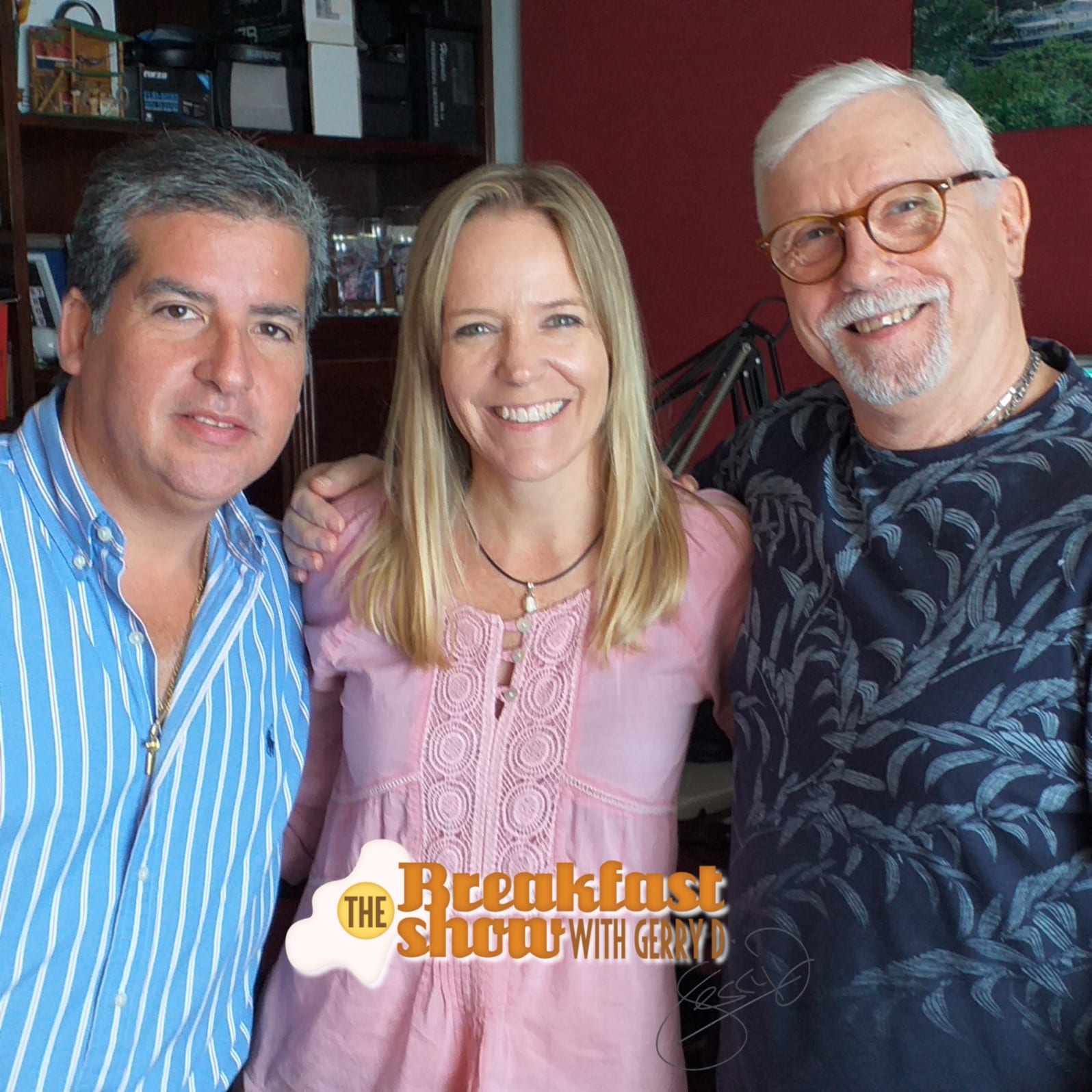 oming up at the Union Club to celebrate 50 years from the original Woodstock, though they will be playing music from the follow up Woodstock events as well. (Tickets Call: 6673-2704/6613-2769)

The commission that will be in charge of preparing the bill that eliminates the Panamanian Food Safety Authority (Aupsa) was installed Tuesday, July 23, the  Ministry of Agricultural Development (MIDA).

The Credentials Committee of the  National Assembly  endorsed this Tuesday, July 23, the appointment of five directors of public institutions.

The Government Commission of the  National Assembly had a conversation on Tuesday, on the package of reforms to the Constitution recently presented to the legislative.  Some members of the National Development Council participated in this talk, a forum that was responsible for preparing the proposal.

The Citizen Consciousness movement presented on Tuesday three initiatives of law before the National Assembly, including one to prohibit deputies and directors of institutions from being part of the country’s sports federations.

During his tour of New York, the United States, the President of the Republic, Laurentino Cortizo , visited the Lincoln Center, one of the most important cultural centers of New YOrk.

After six months as interim coach of the Panama national team, it was time for the last challenge for Julio Dely Valdés as leader of the bench.