According to the epidemiological report of the Ministry of Health, this Tuesday, March 23, in the last 24 hours in the country 454 new cases of Covid-19 and seven deaths were reported -including one deceased from previous dates- . Currently in the country there are 5,114 active cases. In Panama, deaths from Covid-19 amount to 6,060 for a fatality rate of 1.7%, reported Leonardo Labrador, head of Epidemiology at Minsa. The effective reproduction number (Rt.) Continues below 1. For this week it stands at 0.91, last week it was 0.92. Authorities indicated that in the Darién region, Bocas del Toro and the Ngäbe-Buglé Comarca, the Rt. Remains above 1. The report also notes that to date a total of 340,493 people have recovered from the coronavirus, of these 532, overcame the disease in the last 24 hours. The new test report indicates that 8 thousand 987 were applied, which represents a percentage of positivity of 5%.According to the report, there are currently 4,413 people in home isolation, of these, 4,219 remain in their residences and another 194 in hotels or shelters. The total number of hospitalized patients is 701, in the ward there are 595 patients and 106 are in the Intensive Care Unit.

Eyra Ruiz, Minister Counselor for Health issues, reported that in the coming hours the seventh batch of Pfizer vaccines will arrive in the country, consisting of 70,200 doses. With this new batch, the total number of immunizations received by the US pharmaceutical company Pfizer BioNtec is 421,060. She said that tomorrow 58,000 vaccines will be distributed for the second dose of stage 1B,

The Ministry of Health (Minsa) reported that from this Tuesday, March 23, a swab center began to operate in the parking lots and basement of the Rod Carew national stadium. 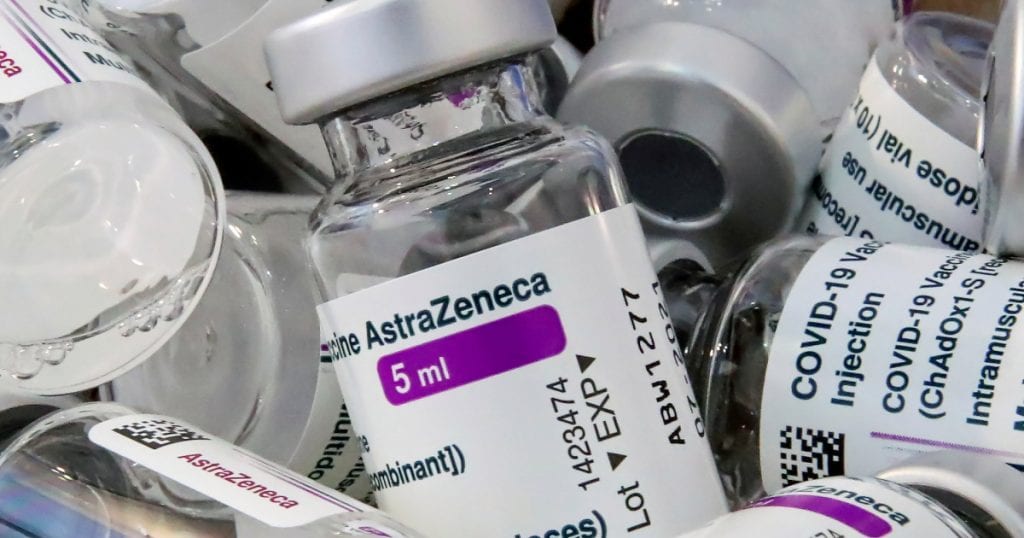 The British laboratory AstraZeneca announced “high-level positive” results from a clinical analysis of the Covid-19 vaccine. This was reported on March 23, by the Ministry of Health (Minsa) of Panama.

The Supreme Court of Justice (CSJ) reported on the afternoon of this Tuesday, that none of the actions for protection of constitutional guarantees filed suspends the bidding process of the Social Security Fund (CSS).

The Health Commission of the National Assembly carried out, this Tuesday, a new consultation on bill No. 153, which regulates the medicinal use of cannabis.

A 54-year-old man was convicted of the crimes of aggravated libidinous acts and aggravated corruption of minors to the detriment of a 12-year-old girl. This event occurred in 2018, in a shelter in the province of Colón.

The Credentials Commission of the National Assembly decided on Tuesday afternoon, March 23, to file five complaints against two magistrates of the Supreme Court of Justice (CSJ).