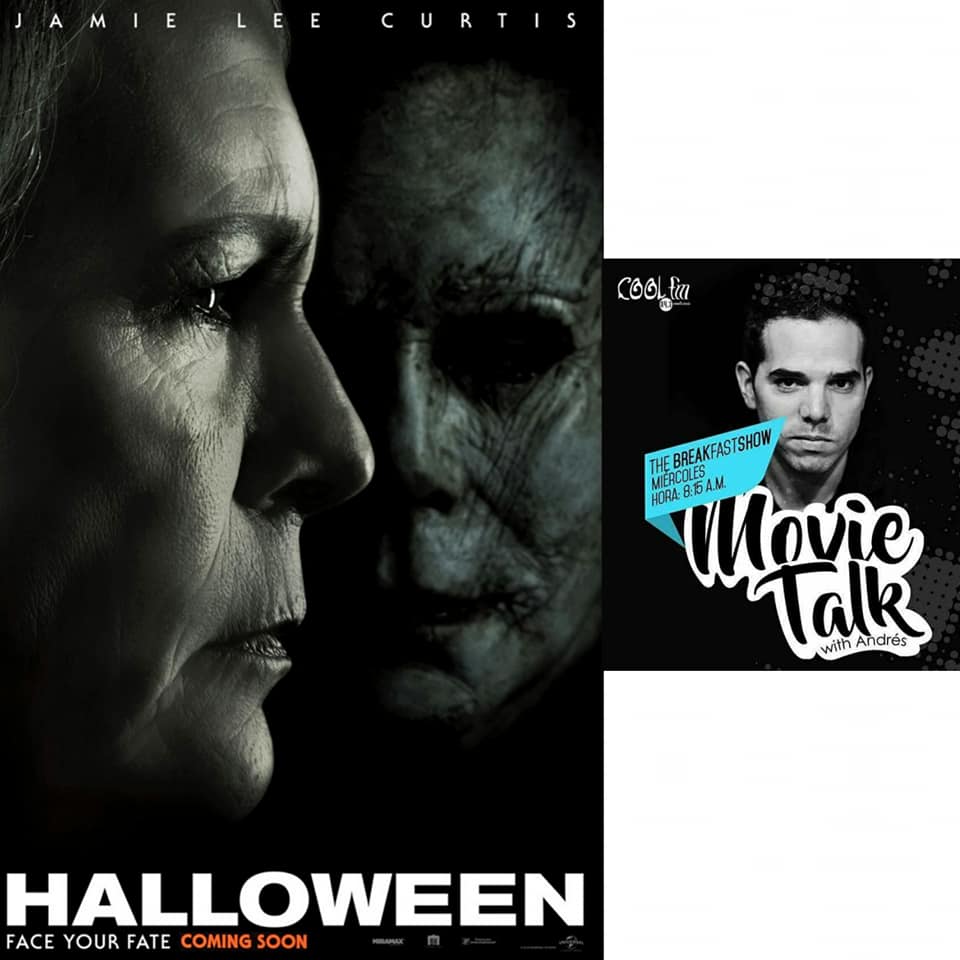 It is movie review time once again with Andres Clemente. Under the microscope this week is the latest sequel to the Halloween movie that came out in 1978. Mixed reviews but it broke box office records. Starring Jamie Lee Curtis and Judy Greer, directed by David Gordon Green.

What a pleasure to have with us in the last hour today Lynne Tolley.  Not only is Lynne a renowned culinary expert and cookbook author who travels the globe as a Jack Daniel’s brand ambassador, she’s also a member of the Master Taster Panel at her great-great uncle’s distillery — the Jack Daniel Distillery.

As a descendant of Jack Daniel, Tolley feels like it’s in her blood to carry on a family tradition.  After all, distillery founder Jack Daniel was the original whiskey taster at the Distillery.

Every Friday, Tolley joins a group of up to 25 Distillery employees for the weekly taste testing of the newest matured batches of Jack Daniel’s Tennessee Whiskey and Gentleman Jack.  Every two months, Tolley joins a smaller group to sample Jack Daniel’s Single Barrel to ensure the aroma and taste of the selected barrels meets the standards of the Single Barrel flavor profile of a mature, dark amber, single barrel whiskey.

The president of the Banking Association of Panama (ABP), Carlos Troetsch , and four former economics ministers of the country expressed the importance of approving the law that criminalizes tax evasion and includes it among the crimes of money laundering.

The presidential candidate for the opposition Democratic Change party, Rómulo Roux , presented a citizen initiative in the National Assembly in order to guarantee the insured and beneficiaries their medicines.

Before sanctioning the law that would grant an increase to retirees and pensioners in the country,   President Juan Carlos Varela expects the legal team of the Presidency of the Republic to analyze the provisions of bill No. 621, which was approved in the week and passed in the National Assembly .

The success of  the Panama Canal depends to a large extent on the water supply that maintains adequate levels of Gatun Lake for the transit of large containerships, neopanamax and LPG tankers, as well as cruise ships.

Two wells that supply drinking water to the town of Llano de Piedras , in the province of Los Santos, are out of service after their facilities were vandalized, in particular their electrical system.