The Ministry of Health (Minsa) reported this Tuesday, August 24, that three people died from Covid-19 in the country, during the last 24 hours. With these new deaths, the total number of deaths in the country due to the respiratory virus rises to 7,018. According to the epidemiological report, 480 new positive cases of coronavirus were reported, after the application of 8,866 tests (5.4% positivity). To date, the accumulated number of cases is 453,466, while 437,762 patients have recovered from the disease. Active cases total 8,686. In home isolation, 8,304 are reported, of which 8,066 are found at home and 238 in hotels. The hospitalized number 382; of them, 279 are in the ward and 103 are in intensive care.

Panama received this Tuesday, August 24, a new shipment of vaccines against Covid-19 with which it exceeds the 5 million doses acquired since the immunization process began last January. A batch with 375,570 doses of Pfizer arrived at the Tocumen International Airport cargo area on Tuesday. They are destined to continue the sweep strategy this week

The Minister of Health, Luis Francisco Sucre , announced that for this week “the country experiences significant decreases” in the number of new cases of Covid-19, as well as patients in wards, care intensive care units and deaths. He indicated that this is due to vaccination. According to data from the Department of Epidemiology of the Ministry of Health (Minsa) , 75% of those hospitalized are not vaccinated against Covid-19. In addition, 94.1% of the deceased had not been vaccinated.

The Administration Attorney, Rigoberto González , reported that the entity he directs managed to prove that an individual paid for the trip to Mexico of three directors of the Social Security Fund (CSS). The delegation was made up of the then president of the CSS board of directors, Miguel Ángel Edwards; the representative of the Nurses Association, Esmeralda Bachanan; and the alternate delegate for public servants, José Alba.

The monthly index of economic activity (Imae) registered an increase of 4.85% in the first half of the year when compared to the same period of the previous year, reported the National Institute of Statistics and Census on its website. Only in June, the Imae improved by 24.91% the record of the same month of the previous year. This is explained because last year in June a good part of the activity was stopped as a result of the restrictions imposed by the Government to contain the coronavirus, whose first infections had been detected in March.

A report with three new anonymous complaints about abuse of minors in shelters in the country was presented this Tuesday in the Commission for Women, Children, Youth and the Family of the National Assembly .

The paths of the brothers Ricardo Alberto and Luis Enrique Martinelli Linares , detained in the Mariscal Zavala military prison in Guatemala, would likely take different directions, at least temporarily. After the ruling issued by the First Court of Appeals of the Criminal Branch of Guatemala, against appeals presented by the legal defense of Luis Enrique Martinelli Linares, the extradition process to the United States would have a definitive green light to move forward. 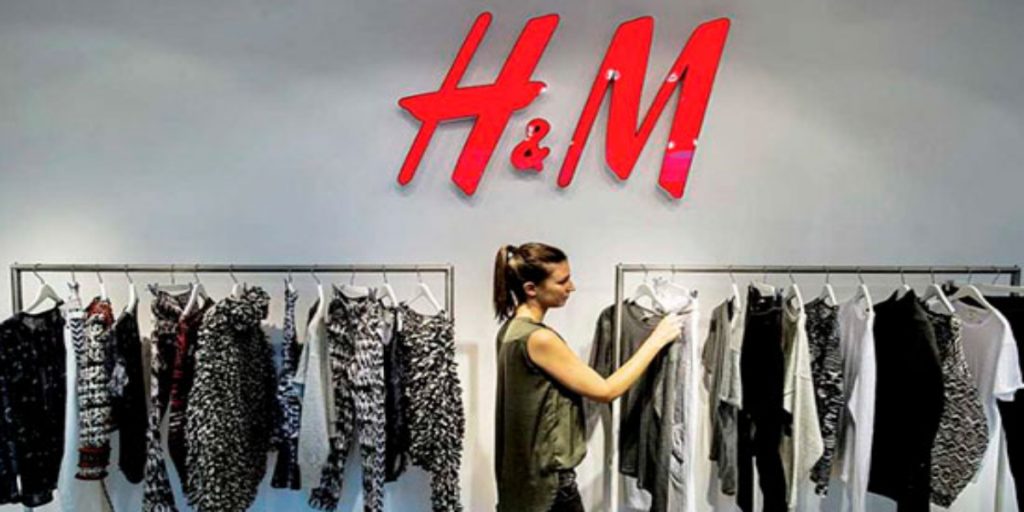 Hennes & Mauritz AB (H&M), the Swedish fast fashion giant, deploys its entire sales strategy in Panama to conquer the market with promotions and offers. The first store in Central America with 2,200 square meters, will open on Saturday, September 4 in the Multiplaza shopping center.

The National Civil Protection System (Sinaproc) issued a green alert for about eight provinces this Tuesday, going through until Thursday, August 26, given the forecasts of constant rains. The entity highlights that the green alert covers the provinces of Bocas del Toro, Coclé, Colón, Chiriquí, Herrera, Veraguas, Los Santos, Oeste Panamá and the Ngäbe Buglé region.