The epidemiological report from the Ministry of Health, dated this Tuesday, January 25, reveals that 15 deaths from Covid-19 were reported in the last few hours, bringing the total number of deaths to 7,625. One from a previous date was updated. It also points out that 25,555 tests were applied for a positivity of 36.2% and 9,241 new infections were detected. Active cases total 78,917, of which 78,084 are in home isolation and 833 hospitalized, adds the Minsa report. Those in isolation are divided into 77,607 at home and 477 in hospital hotels, and there are 745 patients hospitalized in the ward and 88 in the intensive care unit.

New chapter in the epistolary war between the Attorney General of the Administration, Rigoberto González , and the Comptroller General of the Republic, Gerardo Solís , for the control of the mobilization expenses and other benefits received by mayors and corregimiento representatives. Given that the comptroller has refused to answer the questions that the Administration Attorney’s Office has sent him on several occasions on this subject, González recalled that he has the constitutional function of monitoring the official conduct of public servants and ensuring that all fully perform their duties. And one of the exclusive functions of the Comptrolleares Office, he remarked, is the inspection, regulation, and control of the management of funds and public goods. “Mr. Comptroller, fulfill your duties, and I will continue to perform mine,” González wrote in a note to Solís, sent this Tuesday. 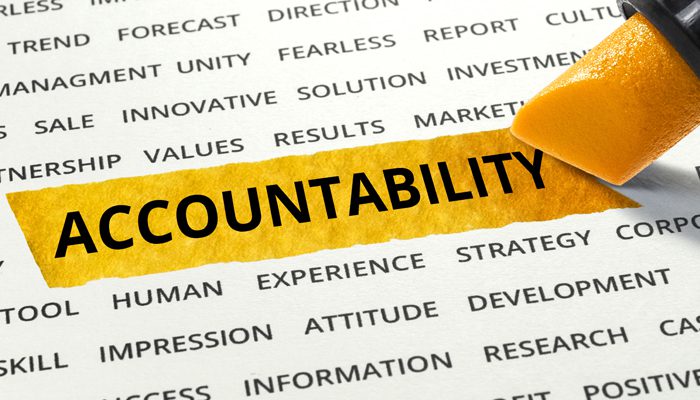 The mayors of the country must publish the subsidies, exemptions and detailed budget information, including mobilization expenses, on the respective websites of the municipalities, warned the National Authority for Transparency and Access to Information (Antai ) . The institution informed that it sent a circular to all the mayors of the country so that they begin to upload the information, which will be mandatory. In the case of budget execution, the circular details how it should be published according to the codes of the Manual of Budgetary Classifications of Public Expenditure and the format in which it should be published on its website.Meanwhile, for the mobilization expenses, the mayors must publish the justification for the use of these funds, the start and end date of the mission, for “proactive transparency.” In addition to this, they must publish everything that is delivered as subsidies, such as scholarships, charitable contributions, educational contributions, to local organizations, among others, Antai stressed. The entity will begin monitoring the pages of the municipalities from February 2022 to determine if they comply with the new provision.

The Criminal Cases Settlement Court summoned 32 people allegedly involved in the crime of money laundering to trial. The investigation of this case arose after the publications of the International Consortium of Investigative Journalists in 2016. Soto stated that the investigation that arose as a result of the ICIJ publications has two aspects: one aimed at clarifying the purchase by citizens of real estate in Panama with illicit money and another related to the Mossack Fonseca firm, which would have facilitated the creation of corporations, in order to presumably move funds for the payment of bribes.

Panama recovered one point in the Corruption Perceptions Index 2021 of Transparency International (TI), but it is below the average of the American region, thus confirming that the levels of corruption in the public sector remain “stagnant” since the year 2012, when the country was included in this annual evaluation. In the perception index (in which 0 means more opaque or corrupt and 100, more transparent), Panama obtained a score of 36, occupying position 105 in a list of 180 countries evaluated. The best positioned on the list are Denmark, Finland and New Zealand, tied for first place with 88 points each. The three worst are South Sudan (11 points), Somalia and Syria, the last two with 13 points each. Panama is equal to Ivory Coast, Ecuador, Moldova and Peru, all with 36 points. For the Panamanian chapter of TI, the “stagnation” of Panama is a reflection of situations experienced in 2021, such as attacks on freedom of expression and information, lack of accountability and setbacks in democratic institutions. “ It has also been a year where social inequality was aggravated by the economic and health impacts of the pandemic. Except for some specific advances, mainly the new online public procurement system -Panamá Compras-, little progress has been made on specific issues of institutional transparency ”, indicates a press release from the organization.

The Attorney General’s Office reported on the morning of this Tuesday, January 25, that four other people linked to the “Chivo” operation were apprehended, which has the objective of dismantling a criminal network dedicated to drug trafficking. According to the entity, the Drug Prosecutor’s Office and agents of the National Police led this operation, which was carried out in the province of Oeste Panama. One of those arrested is a worker at one of the ports located in Oeste Panama, however the authorities did not identify the company. 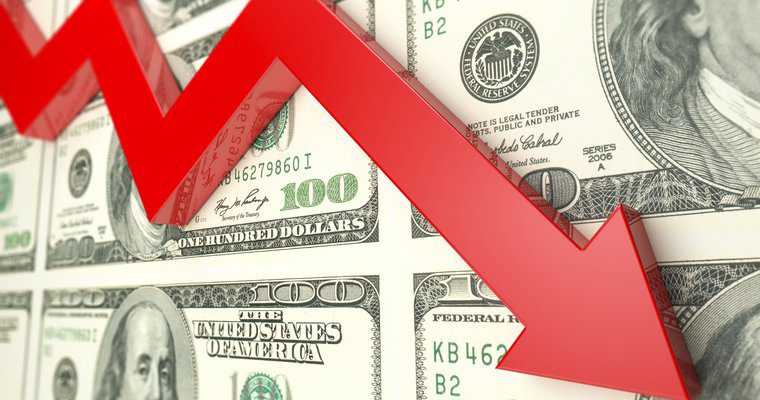 Although the figure is below what was collected in 2019, before the pandemic, current income in 2021 reached $7,366 million, 14.5% above the $6,429 million of 2020, reported the General Director of Revenue, Publio De Gracia. This is an increase of $937 million in what was collected in 2021 compared to the collection of 2020. In relation to 2019, when the collection was $8,177 million, the current income of last year was $811 million below. However, De Gracia said that for this 2022 the General Directorate of Revenue (DGI) has budgeted $9.5 billion, a figure that would exceed that of 2019. “2021 was a year that allowed us to reach the budgeted goal,” De Gracia said, during the presentation of the income and accountability results.