Wednesday 26th June 2019.Movie review of Toy Story 4 and we take a tour of the Hotel Le Meridien. 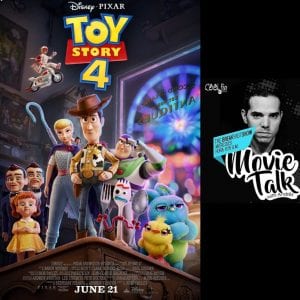 It is that time of the week to take a look at what is on at the movies with Andres Clemente. This week it is  Toy Story 4, a bit of a rave review from Andres: ” After an amazing trilogy I was skeptical of a 4th entry coming into this beloved franchise. Happily Disney and Pixar have the most capable hands to make a meaningful sequel. The film touches on very mature subject matters like purpose, self gain, friendship, and love. All this with great humor, fun adventures and a lot of heart. Another must watch from Pixar”. 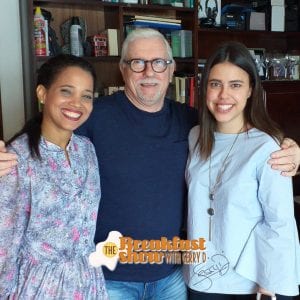 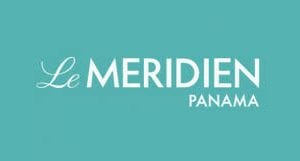 In the last hour of the program today we are chatting with Gabriela Sarmiento from the hotel Le Meridien. We take a tour around the amenities and the special offers currently on, especially the Spa. The Le Meridien is perfectly situated on the corner of Calle Uruguay and Ave Balboa. For more information or reservations you can contact the Meridien at 297-3200 or through WhatsApp 6676-7216. You can also get  more information on the Le Meridien on social social media @lemeridienpanama or for our restaurant Saril @sarilpanama.

On June 21, it was learned that the FATF included Panama in its gray list, which identifies countries with deficiencies to prevent money laundering and the financing of terrorism.

A former official of  the National Security Council (CSN) was questioned on Tuesday, June 25, in the oral trial of the puncture case.

For the second consecutive day the stoppage of the transporters in Bocas del Toro continues , after failing to reach an agreement with the governor of the province, Esteban Chacón.

The Ministry of Health (Minsa) reported on Tuesday five cases of equine encephalitis in the province of Darién .

The HiCue Speakers lecturer agency announced on Tuesday, June 25, in its official Twitter account that the president of the Republic, Juan Carlos Varela, will join his group of speakers.