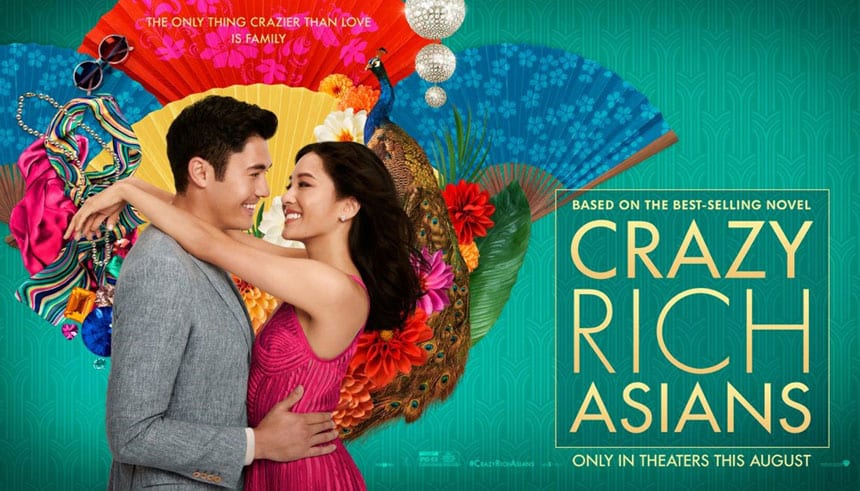 Andres has had a busy week! Crazy Rich Asians, Predator and a bit of A Very British Scandal.

Have a listen in to hear Andres’s reviews, good, bad or ugly?

Minera Panamá, SA , a company that develops the copper extraction project in Donoso, Colón, assures that its concession remains in force, despite the ruling of the Supreme Court of Justice that declared unconstitutional the contract law agreed in 1997 between the State and  Minera Petaquilla, SA .

The Marriott International hotel chain put its stamp on the old Trump hotel in Panama, which will now be managed by the JW Marriott brand.

Four new cases of hanta virus in the province of Los Santos were reported this Tuesday, September 25, by the health authorities of this province.

The Institute of Aqueducts and Sewers National ( Idaan ) reported on Tuesday morning, September 25, which culminated repair work after the break of a line of 54 inches, a situation that left the water supply to several sectors of the city .