Andres is back with us after a break last week. Needless to say we touch on the Oscars, the Good the Bad and the Ugly. Movies reviewed this week, the Oscar winner of best film “Green Book” and “Alita Battle Angel” Produced by James Cameron. 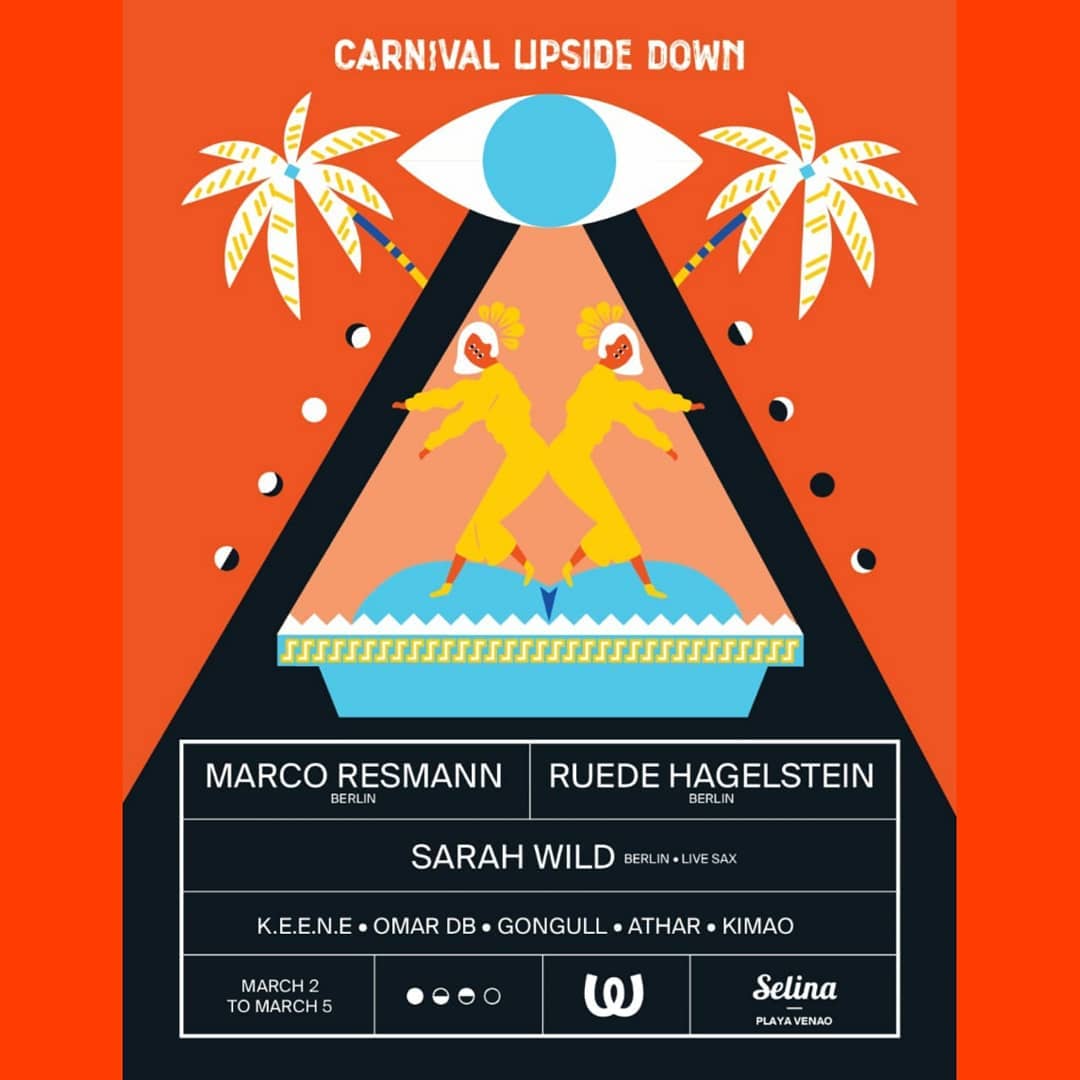 In the last hour today we have with us Jorge Briceño from Selina Hostels. We have 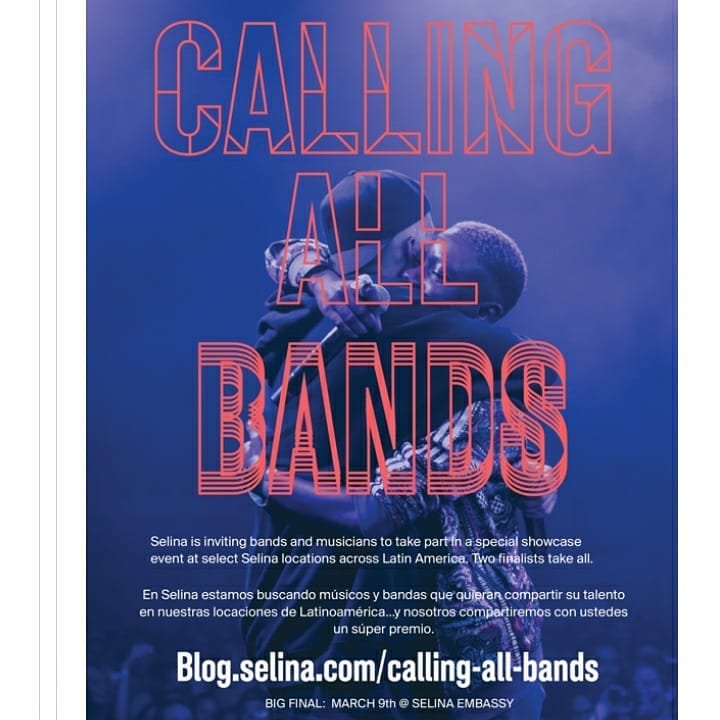 Carnival coming up this next week and boy are they putting on an event at Playa Venao. From the 2nd through to the 5th of March one big party with DJ’s coming in from Germany! Also if you are an aspiring band  they have the Panama round in the Band competition (you can also be a single artist) you can check it out here. It is an international event and the eventual winner will record an album at their studios in Medellin in Colombia.

One day after announcing that his colleagues were pressuring him to open the citizen consultations on the designations of  Olmedo Arrocha and Abel Zamorano as judges of the Supreme Court of Justice, the deputy of  Cambio Democrático (CD) and president of the Commission of Credentials, Sergio Chello Gálvez, asked the Secretariat of the National Assembly to make the call.

The  Public Ministry is awaiting a response from the authorities of the United States regarding the two requests for extradition of brothers  Luis Enrique and Ricardo Alberto Martinelli Linares, investigated in two trials for the alleged commission of the crime of money laundering

The National Institute of Aqueducts and Sewers (Idaan) reported that the Federico Guardia Conte water treatment plant, in Chilibre, will suspend operations from 12:00 midnight on Sunday, March 3 until 5:00 pm that day, for maintenance work The electric company that will develop the contractor EFITEC-Soluciones Tecnológicas, in the raw water and treated water pumping stations.

Due to the extreme drought that is registered in the country, a decrease in the production of fruits and vegetables is expected.