The Ministry of Health (Minsa) reported this Tuesday, January 26, that 39 deaths are reported by Covid-19 , of which 35 are from the last 24 hours and 4 from past days. With these new deaths, the cumulative total comes to 5,137.  Meanwhile, for this Tuesday 1,676 new cases of coronavirus are reported, after the application of 10,790 tests (15% positivity). The number of hospitalized people totals 2,698, of which 2,452 are in the ward and 246 in intensive care units (ICU). Leonardo Labrador, head of epidemiology at the Minsa, explained at a press conference that cases have dropped in the third epidemiological week of 2021. The Rt also presented a reduction: for this week it stands at 0.78; last week it was 0.97.

The Minister of Health, Luis Francisco Sucre, announced that the banking sector will be able to serve its customers without gender restrictions only on Fridays in the provinces of Panama and Panama Oeste, starting next February 1.

The Ministry of Health (Minsa) confirmed that it is vaccinating against Covid-19 those health personnel who directly care for patients with the virus in public and private hospitals, who were not benefited with the first 6,420 doses last week.

At least 30 people were detained, on Monday night when they were found inside a commercial premise on 51st Street, in the Bella Vista district. The information on the offenders was sent to the Government Innovation Authority to block all kinds of subsidies and to the National Migration Service for the verification of the foreigners.

The general administrator of the Panama Tourism Authority (ATP), Iván Eskildsen, said that the international tourism promotion carried out by the Panama Tourism Promotion Fund (Promtur), in this 2021, will not be affected, as it will have sufficient funds for it. 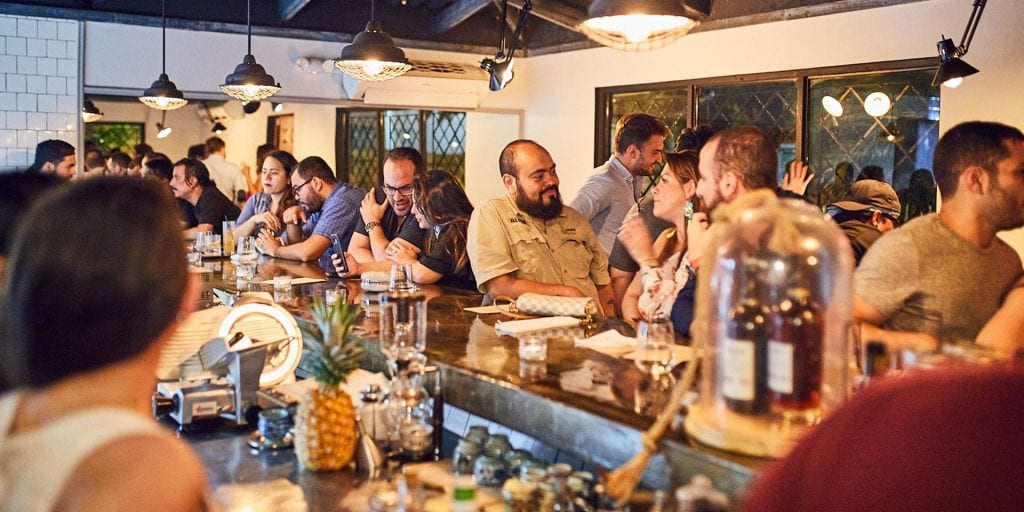 The restaurant unions reiterated the call to the Government to advance the date of reopening of this sector in the country. “Gastronomy, tourism, restaurants make a country grow,” said Luis Pinedo Velásquez, advisor to the Association of Restaurants, Bars and Clubs of Panama (ARBYD).For its part, the Chamber of Commerce, Industries and Agriculture of Panama (CCIAP) announced that it supports the request of restaurant owners who demand that the Government be allowed to open their operations under the biosecurity measures and capacity established on 28 September 2020 when they opened after months of closure.

The Municipal Council of Panama approved this Tuesday, January 26, two addenda to the urban renewal contract for Calle Uruguay: the first for a period of five more months and the second for an additional $ 1 million. Both were at the request of the mayor, José Luis Fábrega.