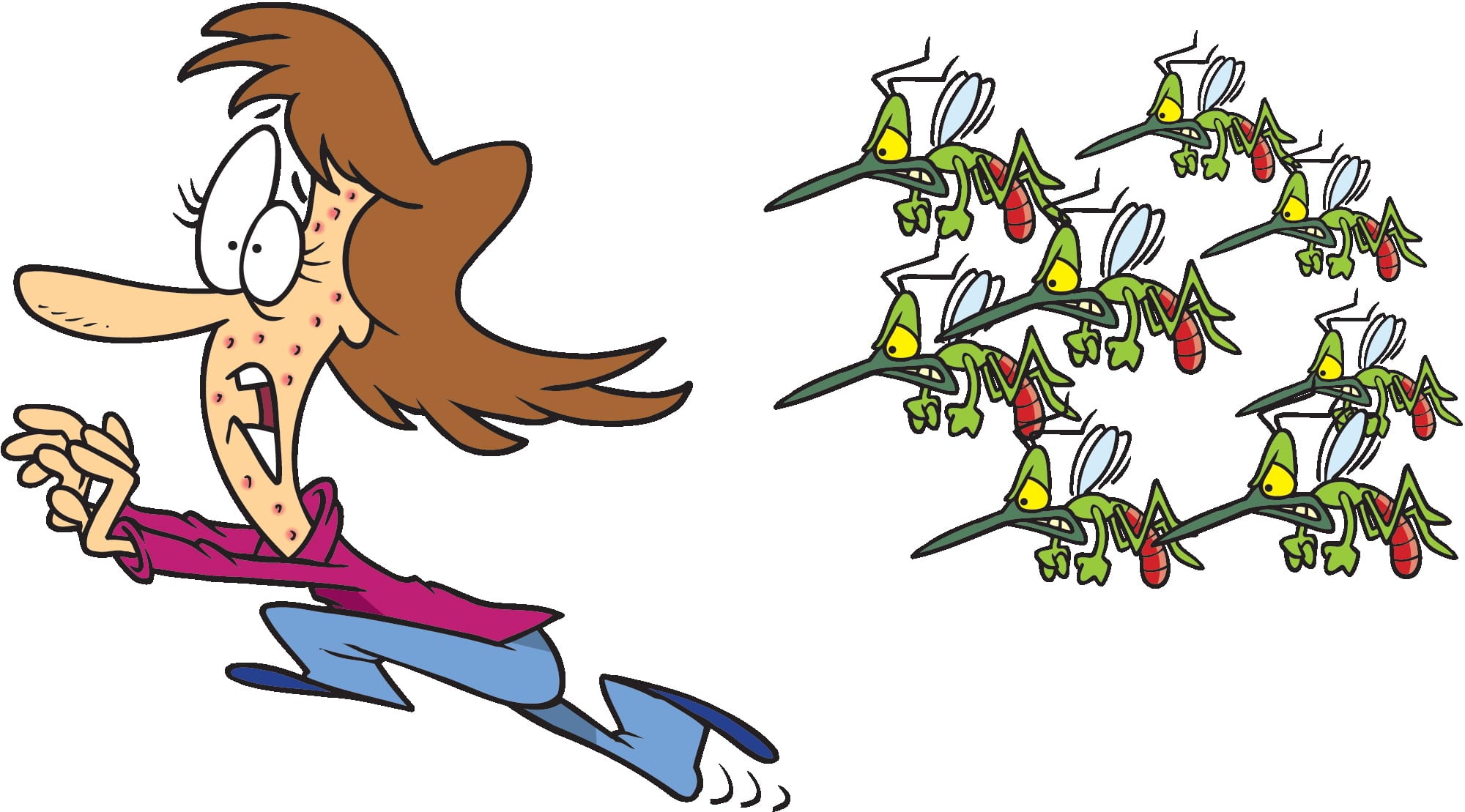 WTW, Welcome to Wednesday. Today we are going to take a look at the mosquito and some interesting facts… Things like the town in Canada that has a huge statue with a 15ft wingspan of a mosquito and did you know that when a mosquito is feeding and it is full a signal is sent to stop if taking more blood, disable it and it will feed until it explodes!! 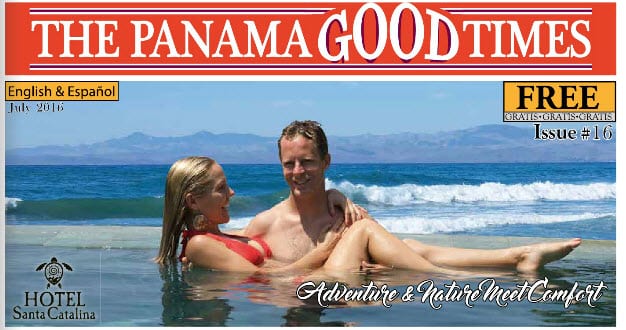 Joining me in the second hour is Austin Hess and we will be talking about his travels around Panama and what to expect in the upcoming issue of the “Panama Good Times.” I know that this weekend he is off to Boquete for coffee tasting and is taking Carlos Mata our very own wine expert, who will by the way be with us a week from Friday.

And what would a Wednesday be without the Canada report from Michael Droulliard. If you missed it, catch it here.

The former vice president, Felipe Virzi and his daughter, Elvira Virzi, both involved in judicial proceedings, have waived their electoral immunity, as evidenced by a series of notes signed by them and handed to prosecutors.

Deputies of the Panameñista party have failed to reach consensus in choosing the Budget Committee of the National Assembly, which has generated a domino effect on the Credentials and Government committees.

Panama and Finmeccanica have definitively settled their commercial disagreements in an official ceremony at the aerospace factory of subsidiary AgustaWestland at which the company delivered a helicopter ambulance to Vice President Isabel de Saint Malo de Alvarado and the Ambassador of Panama in Italy Fernando Berguido.

Attorney General of Ecuador, Galo Chiriboga linked the former dictator of Panama, Manuel Antonio Noriega, and 4 others, in the case of abduction and extrajudicial execution of Arturo Jarrin, which occurred in October 1985, as highlighted in “El Telégrafo”.

Yesterday, the Seventh Court of the First Judicial Civil Circuit granted an appeal of the decision by the Panama City Mayor’s Office to order the demolition of the modifications made by the company Josephco, S.A. to the 15th floor of the Crystal building in Bella Vista.

Yesterday morning, the Fire Department found a second victim during an inspection on the property P.H. Rosita, located in the Plaza 5 de Mayo.

The Ministry of Health (Minsa) confirmed yesterday that 61 patients have died from the influenza A (H1N1) virus in the various hospital facilities.

Through the Panama Canal expansion project, inaugurated on June 26, so far have passed 55 neopanamax ships that have generated revenues of more than $20 million, said the administrator of the waterway, Jorge Quijano.

The scandal on the global investigation into the files of Mossack Fonseca is heading to Hollywood.