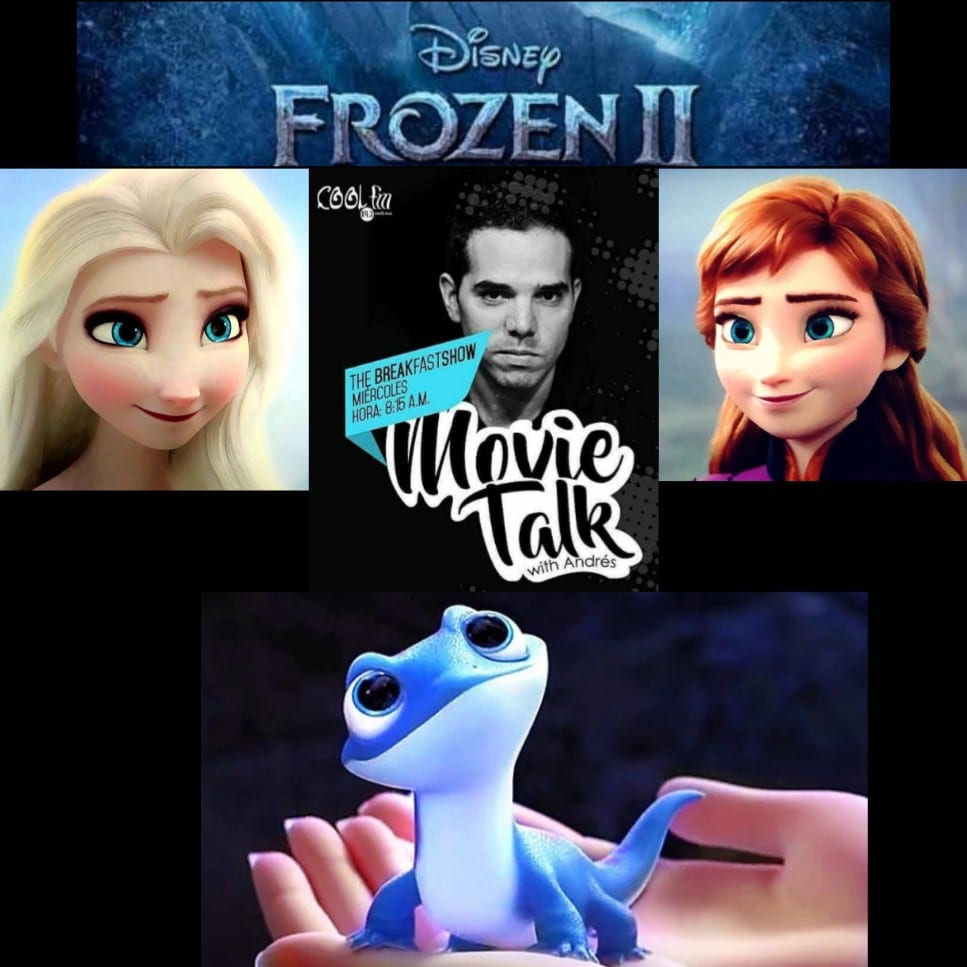 This weeks movie review with Andres Clemente is Frozen 2. Is it a worthy follow up from Frozen? “A fun continuation to Elsa and Anna’s story thats full of amazing visuals, nice songs and very funny moments. A great watch for the big screen. Post credit scene is not worth staying.”

In the last hour today, Kristin Saltonstall Director of the singing group Cantus Panama talks about their upcoming festive concerts that they are putting on, starting with this Sunday at St Lukes in Ancon. On the 15th they will also perform at the Biomuseo in Amador.

The Credentials Committee of the National Assembly received on Tuesday, the designated candidates for main and alternate magistrates to the Supreme Court of Justice , made by President Laurentino Cortizo on Monday afternoon.

This Wednesday, 27 November, the $ 100 bonus will begin to be paid to retirees and pensioners in the country

The Ministry of Public Works (MOP) are evaluating alternatives to carry out the projects of Line 3 and the fourth bridge over the Panama Canal, among those options is to make them separately to “try to reduce the risks”.

The Patacón hill landfill is a source of pollution that affects not only the ecosystem but also the health of the population that lives in its surroundings, said Environment Minister Milciades Concepción .

The Court of Appeals, which serves in the Accusatory Criminal System of Plaza Ágora, unanimously revoked the house measure by jail and modified it to notification on the 7th and 22nd of each month to Josué Cáceres, who is accused by the alleged commission of the crime of gender violence, for harassing a woman in a shopping center in San Miguelito.

The chancellor of the Republic, Alejandro Ferrer, received this Tuesday, November 26, the visit of Julio Borges, commissioner of Foreign Relations appointed by the Venezuelan president Juan Guaidó .