Andres is back with us for this weeks movie review and today it is Dune. On my list for a watch as well. So what did Andres have to say. I know a lot of positive points to the movie but his overall opinion? “Dune is a visual spectacle. Denis Villenueve takes its time developing its main characters and letting the audience understand the stakes of the story. It can move slow at times, but never boring. Sadly its unfinished, so you leave the movie theatre wanting more. Still, if there ever was a movie, to watch on the big screen is Dune.” 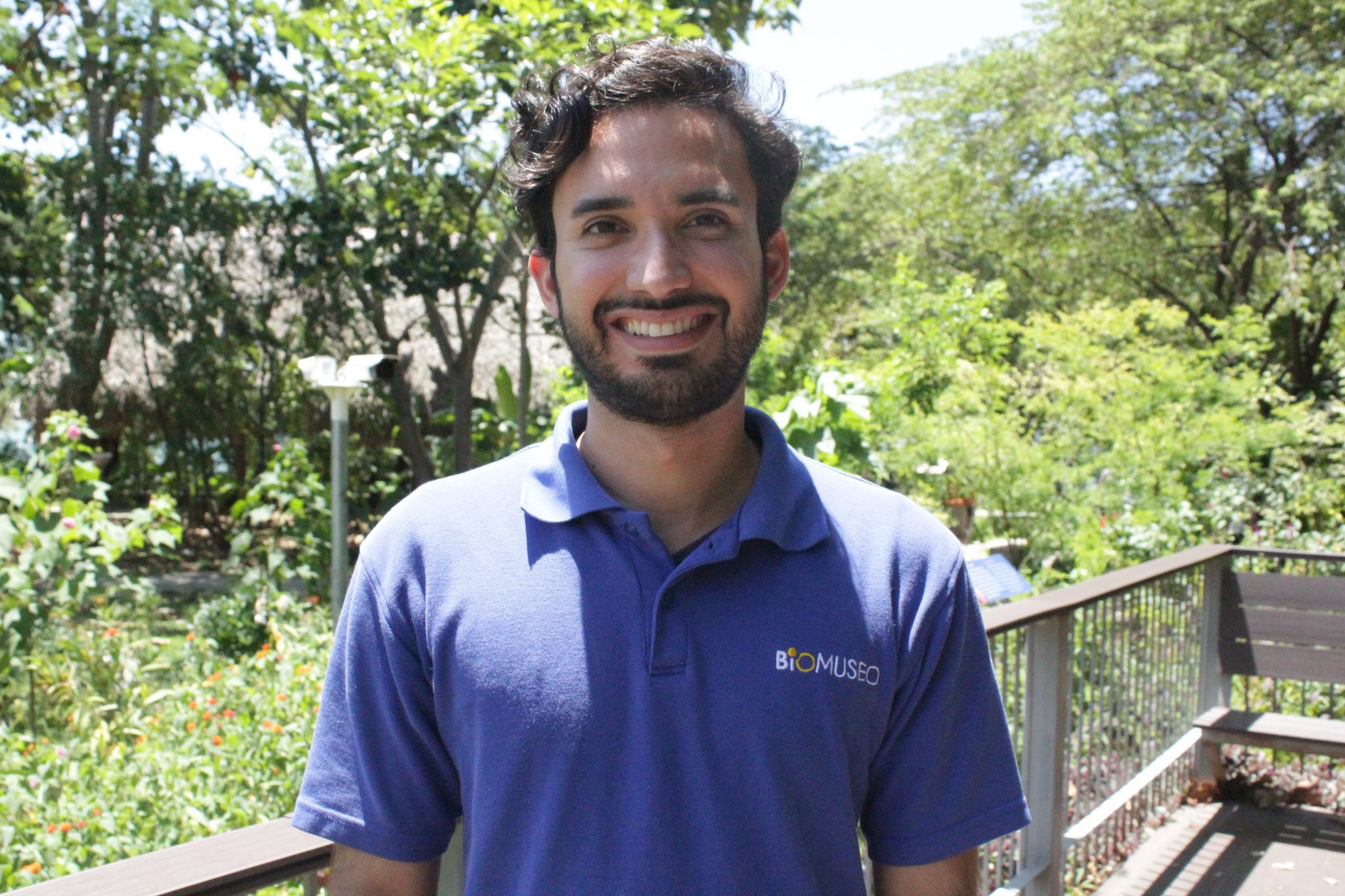 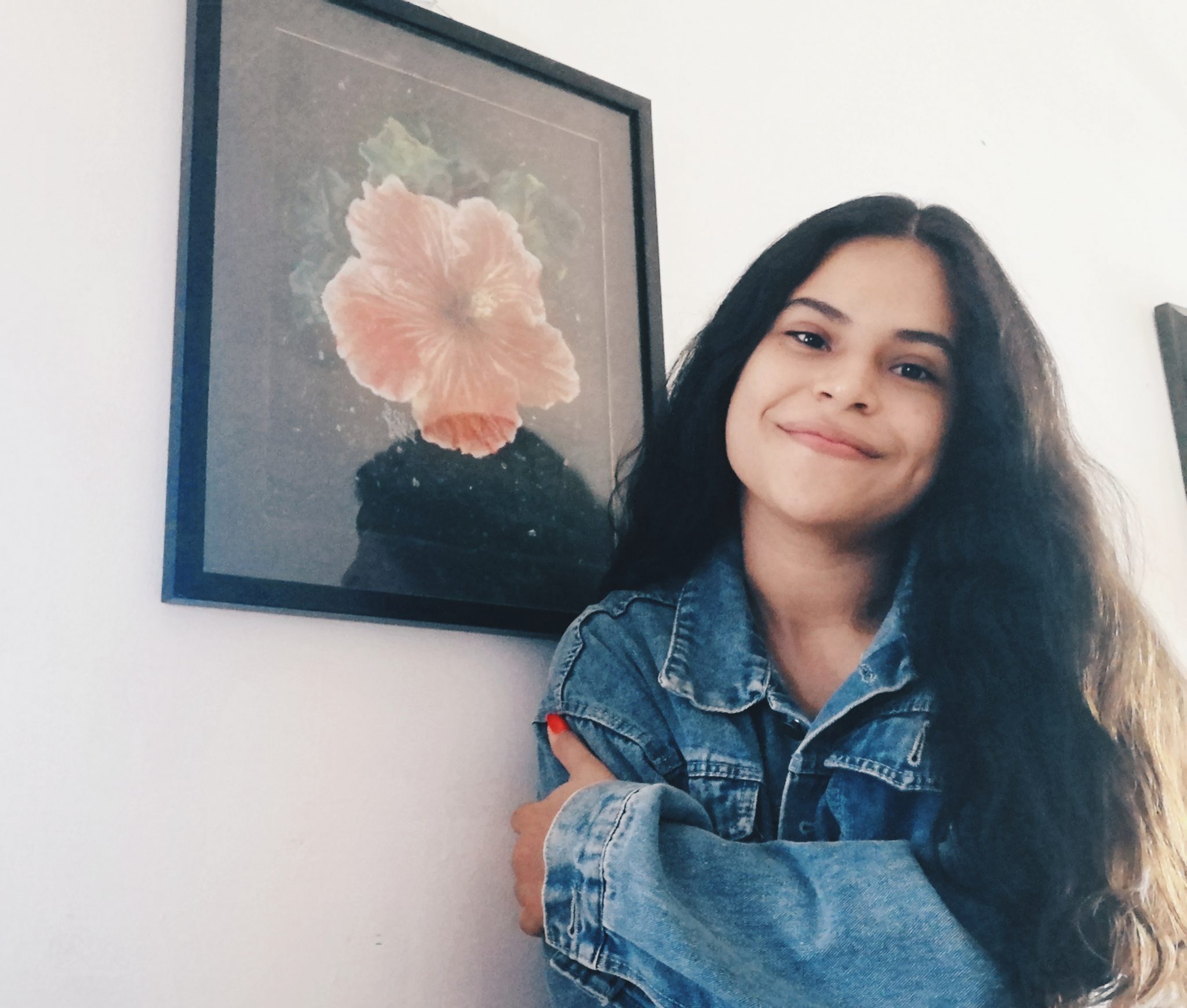 In the last hour of the program we link up with Luis Miranda and Elizabeth Rodriquez Estrada from the Biomuseo. with all the issues that are confronting the world right now and the spotlight on the COP26 event to fight climate change, this exhibit that will travel the country looks this and the issue of species extinction. What we can do? 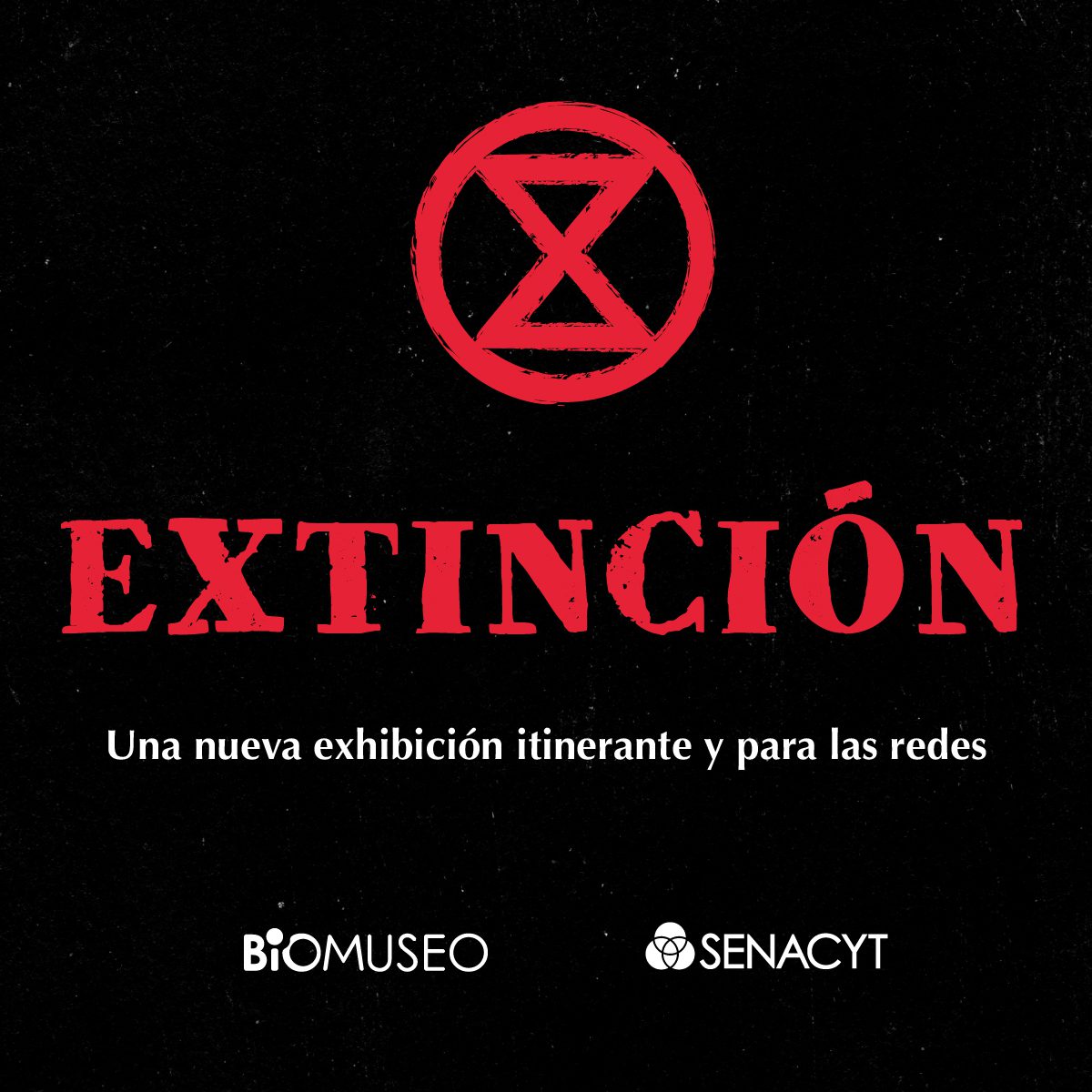 “Dedicating our new exhibit to this topic is more relevant today than ever, especially as we approach COP 26 on climate change and COP 15 on biodiversity. These two conferences will be great opportunities to come together as a united humanity and decide what we have to do to save the planet and nature for all”, said Victor Cucalón Imbert, Biomuseo’s Executive Director. “In a world that is losing more and more biodiversity, it is critical that we all understand that we are in the middle of a mass extinction and that we are the cause. Only then can we find a solution.”