Wednesday means movie review day and today Andres has bought with him Arianne Benedetti the director of the Panamanian film Mas Que Hermanos. Also a review of the latest movie from Tom Cruise American Made. 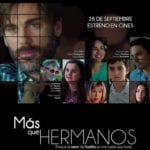 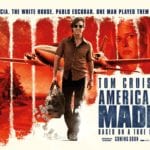 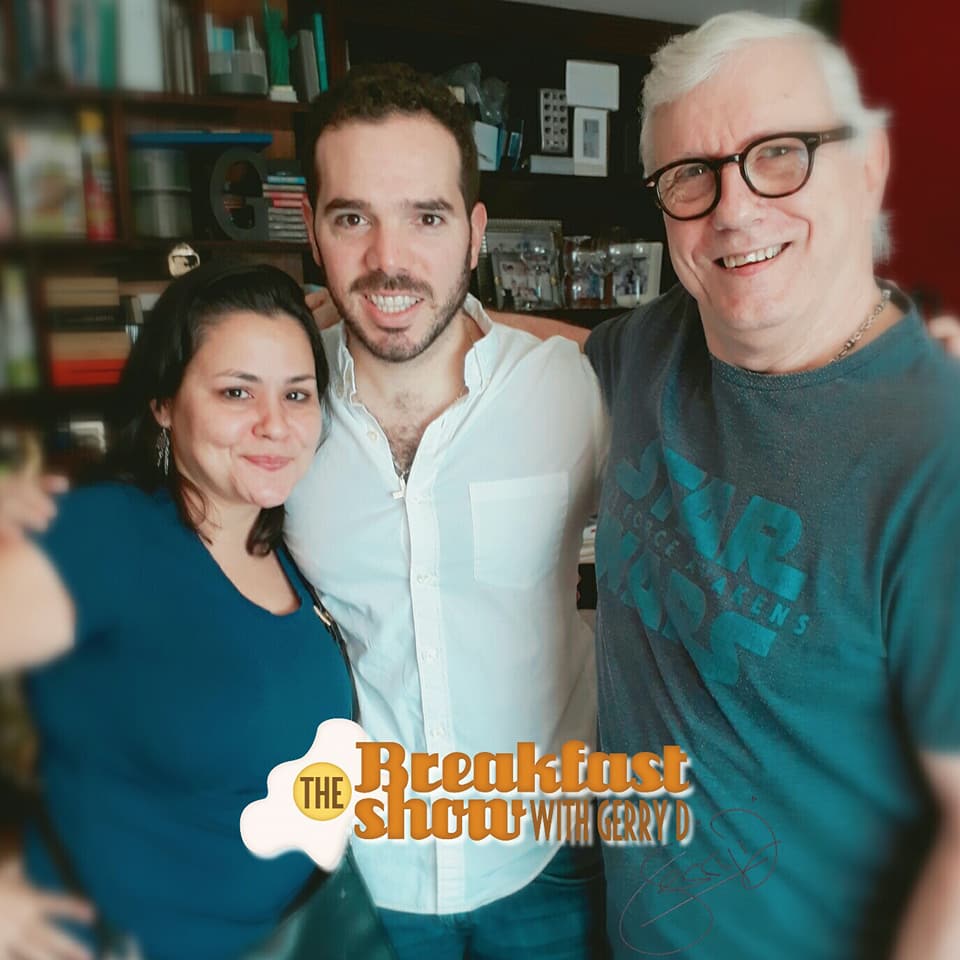 Vanessa Whay Head Teacher at the Kings College school comes in for a chat. Check out how KC is doing with regards to its expansion, the kind of curriculum. We also touch on the problems that are facing a new generation with the quick development of Social Meda. The peer pressures and also of course the security issues with regards to children.

Being Wednesday, catch up on some of those things that have been happening in the Great White North (Canada).

The El Gallero operation exposed the links of drug trafficking with the National Police and officials of the Municipality of the Villa de Los Santos. Among those arrested are Eudocio “Panny” Pérez, mayor of the town of Los Santos, as well as an officer of the National Police.

Deputy Mayor Maximiliano Amaya took over the mayoralty of Los Santos yesterday, after Mayor Eudocio Pérez was arrested in an anti-drug operation called “El Gallero”, which took place in the provinces of Los Santos, Panama and Chiriquí.

A total of 179,642 contraband drugs with an estimated retail value of more than $800,000 was the result of the international Pangea X operation in Panama.

At least seven people were injured after a bus overturned near the El Chorrillo border on Martyrs Avenue yesterday afternoon.

A total of fifteen ambulances were delivered to ten health regions by the Ministry of Health (Minsa).

More than 29,000 tourists participated in the Panama Black Weekend, according to estimates by the statistics department of the Panama Tourism Authority (ATP), based on reports from the National Migration Service.

The Mexican government thanked Panama for providing support in the rescue efforts following the 7.1-magnitude earthquake on September 19 that left at least 333 dead in Mexico.

The Mayor of Panama City will hold this Thursday and Friday the X Municipal Book, Arts and Culture Fair, on the ground floor of its main headquarters in the capital, said the Municipality of Panama.