Wednesday is the time of the week when we take a look at what is on at the movies with Andres Clemente, our resident critic. Today’s review is “The Father” staring Anthony Hopkins and Olivia Coleman. It was in fact Anthony Hopkins who won best actor at the Oscars this week. Andres, what were his thoughts?  “Hopkins is still throwing 99 mph fastballs. A truly a one-man show where he goes through the whole spectrum of emotions and behavior, charming one minute, grumpy senile old man the next. A deserving Oscar win. What sets this film apart from all other heartbreaking stories about people with Alzheimer’s, is that it’s told completely from the perspective of the ill character, so the audience feels as disoriented as him. A true Actor’s Masterclass.” 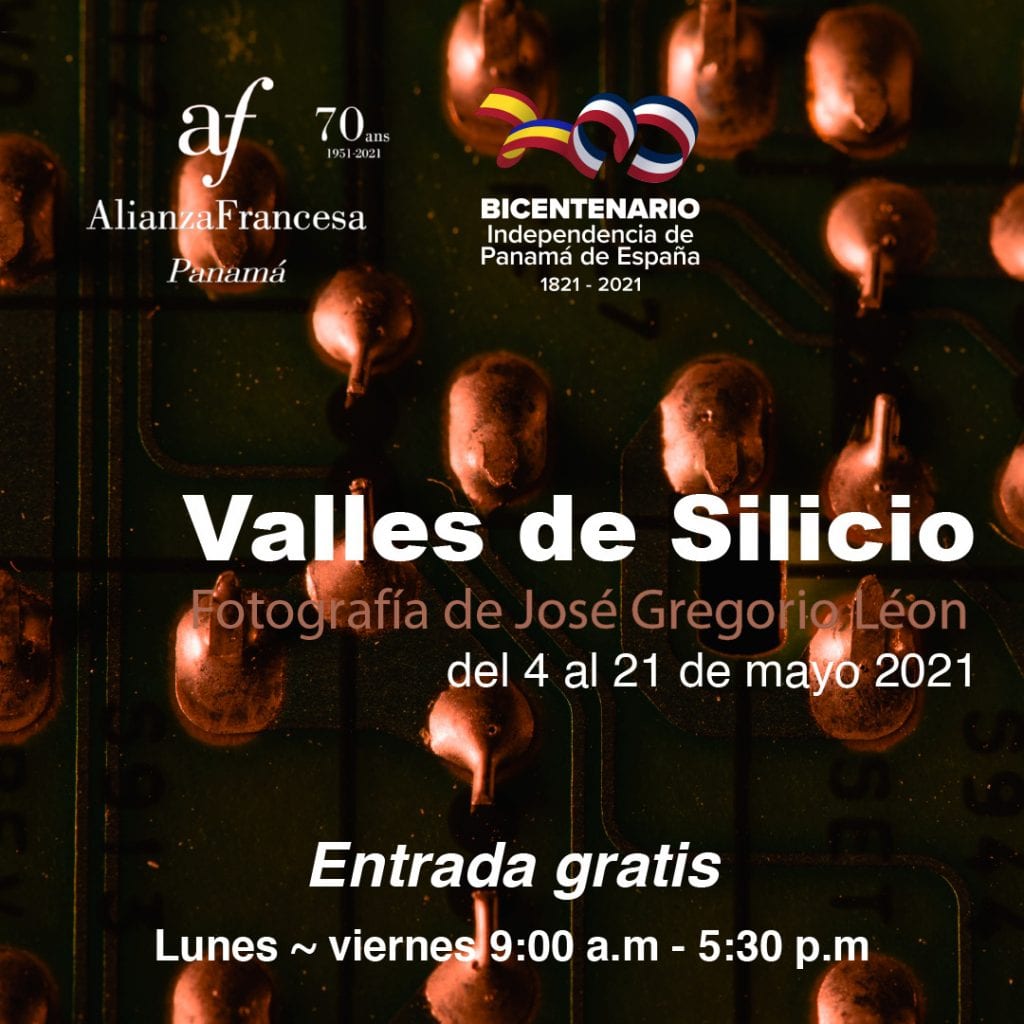 In the last hour today, Photography. Alianza Francesa is putting on a photographic exhibition called “Valles de Silicio” by José Gregorio León.  José was born in Venezuela in 1967. Since 2014, he has dedicated himself to object photography. He portrays objects from his daily life, particularly technological ones. He is a graduate of the New York Institute of Photography and has exhibited his work at the MAC and the CCI in Panama City. Since 2011, he has been based in Panama where he develops a series on silicon and its presence in technological objects derived from this material.

The exhibition will be held at the AF facilities in Bella Vista, Justo Arosemena street, Casa Blanca. Admission is free, Monday through Friday from 9:00 am to 5:30 pm. Complying with all the provisions of Minsa. Groups will not exceed more than 10 people at a time.