n the last 24 hours, three new deaths from coronavirus and 368 new positive cases were reported in the country . This was detailed by Leonardo Labrador, head of epidemiology at the Ministry of Health (Minsa). With the new deaths, the total number of deaths rises to 6,216. Meanwhile, the number of accumulated cases is 363,533. In the last hours they applied 9,069 tests for a percentage of positivity of 4%. There are 3,393 people in home isolation and 174 hotels. Meanwhile, 238 are being held in hospital wards and 64 intensive care units. Labrador reported that the RT of this week is 0.98. Last weeks was 0.96.

Health authorities reported that on the first vaccination day in circuits 8-2 and 8-3 Panama Oeste province, 11,184 doses were applied against Covid-19.This process, which began Monday, will continue until Thursday, in the districts of Capira, Chame and San Carlos.

The Minister of Education, Maruja Gorday de Villalobos , reported this Tuesday, April 27, that next week each educational regional will announce the name of the schools that will start with the return plan for blended classes in the country.

The Ministry of Health (Minsa) reported this Tuesday, April 27, that the stay of 122 specialist doctors of the 230 Cuban professionals who arrived in Panama to attend Covid-19 cases was extended for two months . According to the ministry, it is an addendum to the agreement on “Cooperation for Health Emergency Response” signed between the Ministry of Public Health of Cuba and the Minsa.

On Monday, April 26, 2021, the First Chamber of the Court of Appeals of Guatemala rejected a challenge presented by Luis Enrique Martinelli Linares , detained in Guatemala nine months ago, against the judges who must decide his eventual extradition to the United States. 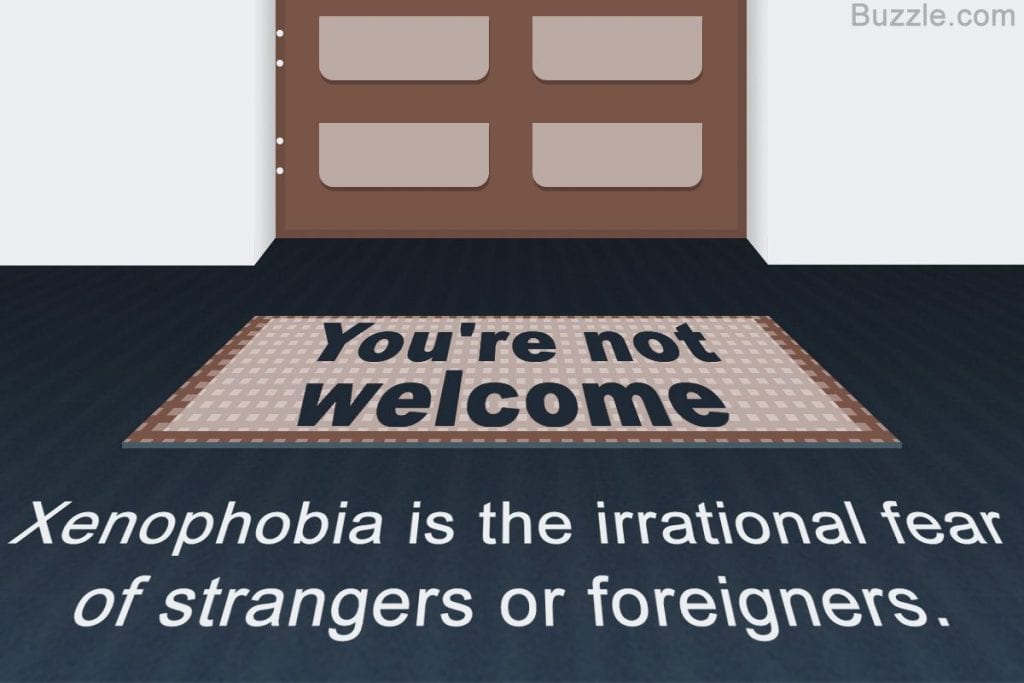 On August 10, 2020, the draft Law 075 was presented to the National Assembly , the purpose of which was: the repeal of Executive Decree 249 of 2019, which is part of the legal scheme that regularized tens of thousands of foreigners in the past decade, and that of prohibiting foreigners who have already obtained their permanent residence through this mechanism, from acquiring Panamanian nationality. The latter would be totally unconstitutional.