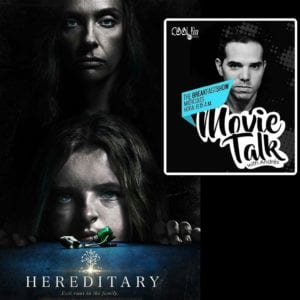 Andres Clemente is back with us for our Wednesday look at what is on at the movies. The first review for today is a movie that is not currently showing as it only spent about a week in the cinemas “Hereditary” which Andres got to see on the Internet.  He also takes a look at “American Animals”. 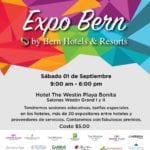 In the last hour today Leslie Chacon from the Bern Hotel group is with us to talk about the upcoming (1st September) event at the Westin Playa Bonita “Expo Bern 2018”. 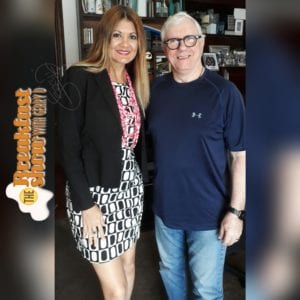 There are more than 20 companies that will present their products through the expo as hotels, tour operators, spa, liquor suppliers, food suppliers, florists, foundations, event decoration and entertainment companies.

The general director of the National Authority of Transparency and Access to Information (Antai) , Angélica Maytín , asked the president of the National Assembly , Yanibel Ábrego , to install an accidental commission to investigate possible cases of nepotism within the Legislative Body.

After a campaign for non-re-election arose in the country, the  Electoral Tribunal stated in a statement released on Tuesday afternoon, August 28, that “every person can campaign civically in electoral matters in any media, including social networks. “.

The  Social Security Fund (CSS) once again published the million-dollar tender for the purchase of 483 items of surgical medical supplies, which was suspended earlier this month.

The Superior Court of Appeals of Panama revoked this Tuesday, August 28, the decision of the compliance judge, Hormilda Miranda, who suspended the community work measure to the former Supervisor of the Supervision of the Securities Market Superintendent, Ignacio Fabrega .

The ministries of Health and Agricultural Development is in talks with the Panamanian Association of Veterinary Doctors, which declared a strike with the intention of complying with agreements dating from 2015.

A plane landed with difficulty on the morning of Tuesday, August 28, at the Marcos A. Gelabert airport in Albrook. The two people who were travelling in the plane left unharmed, according to the authorities.