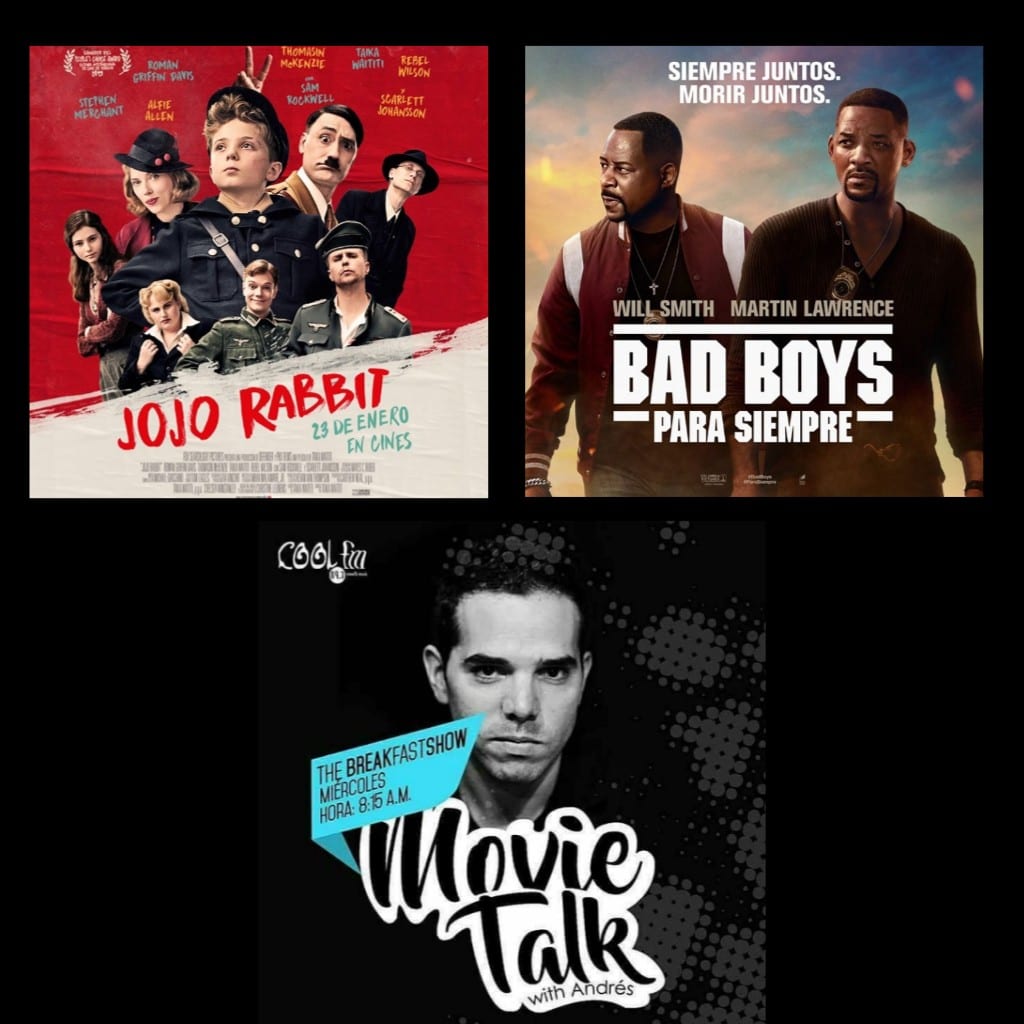 In the second hour today Andres is back with us to give us a rundown on a couple of movies. This week:

“Bad Boys for life”. “After more than 15 years we get another action adventure with fast talking Miami detectives Mike Lowery and Marcus Burnett, but, one key member is missing, and thats original director Michael Bay. The film is very entertaining, thrilling and at times very funny, which makes the return of these characters completely worth it. Said that, and I can believe I’m going to write this, the film needed some Michael Bay.”

“Jojo Rabbit”. “Taika Waititi connects his comedy with a touching story grounded in a very traumatic real life event. The result is a funny coming-of-age story with something to say about teaching tolerance and acceptance to the next generation. I will not be surprised if we see an Oscar in Waititi’s hand in the next 5 years.” 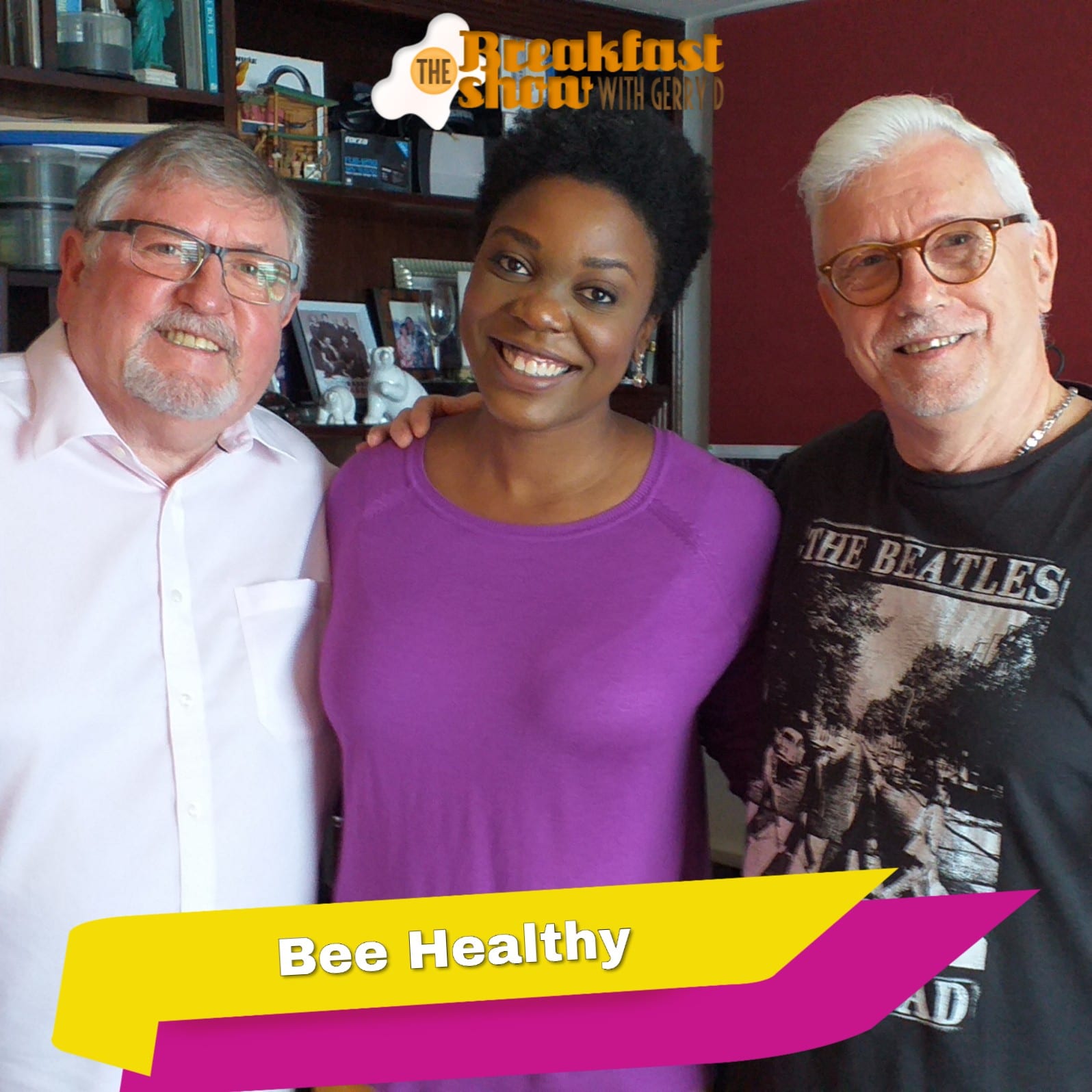 In the last hour we get a chance to look at Panama as a country for producing honey. My guests Alan Brown and Dra Graciela Dixon from ‘Bee Healthy’ chat to us about the work that is required to actually nurture the bees, the different type and processing of the end product.

President Laurentino Cortizo will take his ministers, vice ministers, entity directors, among others. Next Friday, for a meeting they call “alignment”, and in which it will be analyzed if they are all “at the same pace, and in the same direction according to the government plan”.

If no new claims are filed in the next three days, the Panama Metro would have a free course to award the line 3 extension of the rail system to the province of Panama Oeste.

The Panama Metro is preparing for any change suffered by the design of line 3 towards West Panama. This was explained by Héctor Ortega, director and president of the Panama Metro, referring to the geotechnical study that the entity hired to verify what type of materials make up the soil of the Panama Canal channel, in case it is necessary to build a tunnel in said zone.

The Superior Prosecutor’s Office of Bocas del Toro expects results of tests carried out by experts from the Institute of Legal Medicine and Forensic Sciences (Imelcf), key in the investigations of the homicides that occurred on January 14 in the community of El Terrón, Ngäbe Buglé region .

An approach with the members of the Chinese community made this Tuesday, January 28, officials of the Department of Epidemiology of the Ministry of Health , the Gorgas Memorial Institute for Health Studies and the Pan American Health Organization headed by the health Minister Rosario Turner.