Great to have back this morning after a new baby break, Andres with the movie review. Not too much in the way of worthwhile new releases but Andres recommends a couple of “worth watching”.

The Unbearable Weight of Massive Talent. Dir. Tom Gormican, Starring: Nicolas Cage and Pedro Pascal. In this action-packed comedy, Nicolas Cage plays Nick Cage, channeling his iconic characters as he’s caught between a superfan (Pedro Pascal) and a CIA agent (Tiffany Haddish). A unexpected comedy from an actor that is completely on the joke about himself.  The back and forth dialogue between Cage and Pascal makes this movie, a laugh out loud film worth taking a look at. 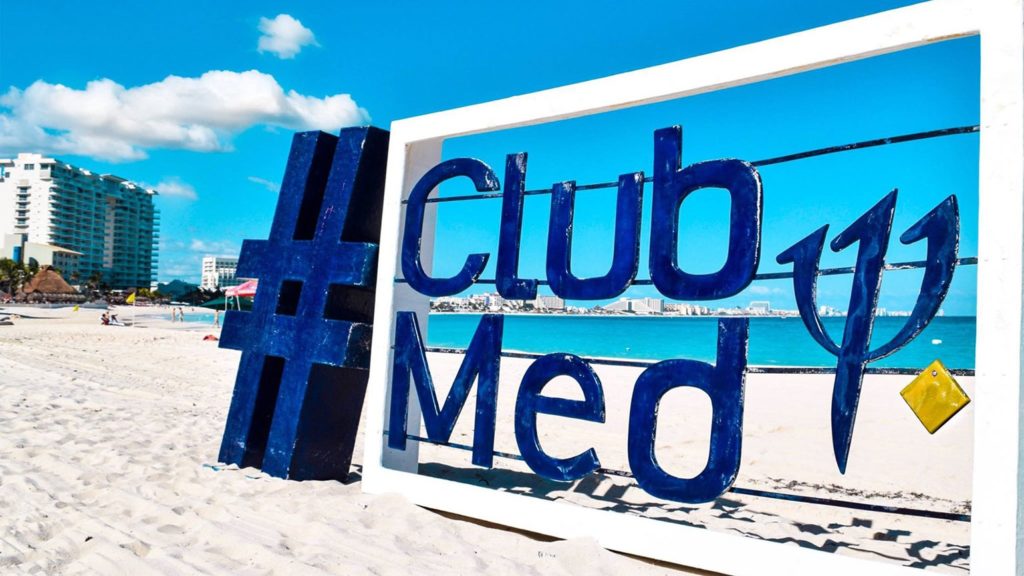 In the last hour of today’s program it is great to have on line with us Sandra Hernandez from “CLub Med”.   We chat about their philosophy, what has been the secret of their success of the last 73 years? Where they operate and how they see themselves promoting Club Med to the Panama market. Also  do they envisage Panama becoming a Club Med destination. All these questions and more are discussed with Sandra. Check out club med here. 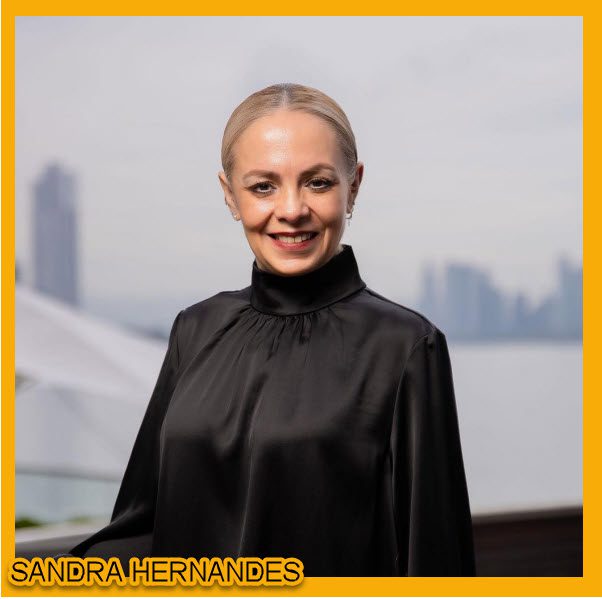