Wednesday 29th May 2019. Andres reviews Aladdin and I chat with Demo Santana. 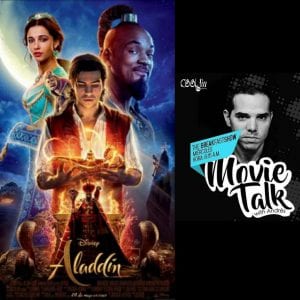 Movie review time with Andres Clemente. This week he gives his opinion on the movie Aladdin staring Will Smith. “To remake movies that changed industry standards of what an animated film could be, (in regards to story, music, voice acting and more) was always going to be an Everest sized up-hill battle. Sadly, both Beauty and the Beast and Aladdin, in my opinion, are unsuccessful in doing it well. Aladdin actually thrives when it’s its own movie instead of trying to emulate Robin Williams, and the past production. The modernized version of a princess and developing a new relationship between Aladdin and Genie are the best parts of the film, so I believe they should have leaned more into that instead. “ 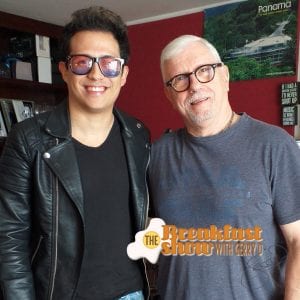 Demo Santana is back with me in the last hour today, catching up on his recent ventures. A single release that was produced with C, Lopez up in Miami, “The First Time”  a nice club groove either on the dance floor or a background for the Chill Lounge. The next adventure starts in London in two months.

Rafael Sabonge, who will be Minister of Public Works in the government of Laurentino Cortizo , said that he has delegated the management of his private companies and that he has never contracted with the Panamanian State.

The Government had budgeted that in the first quarter of this year it would raise $ 2,112 million in current revenues. The reality shows a more adjusted picture, with a collection of one thousand 585.9 million dollars, that is, $ 526 million or 24.9% less than expected.

The  Panama Metro will contract directly the energy it needs for the operation of line 1 that starts in Albrook and extends to the San Isidro sector.