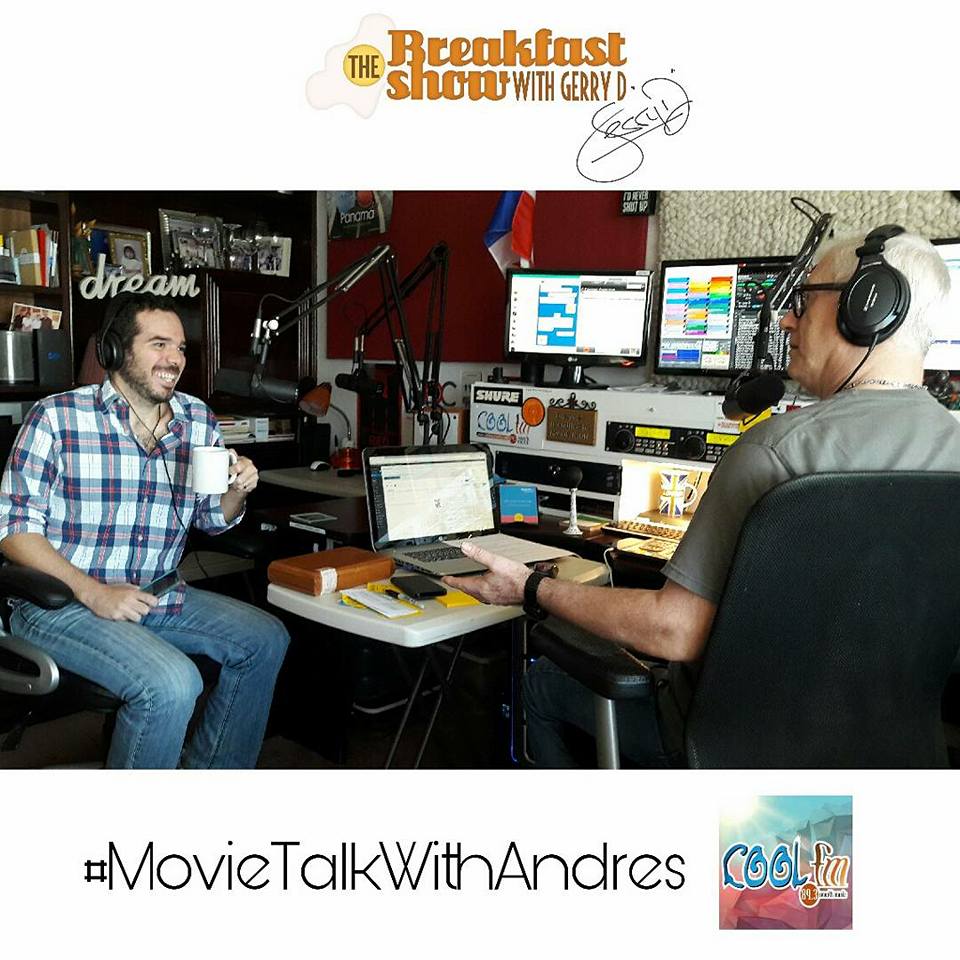 It is Wednesday and that means? Andres Clemente is with us for this weeks movie review. 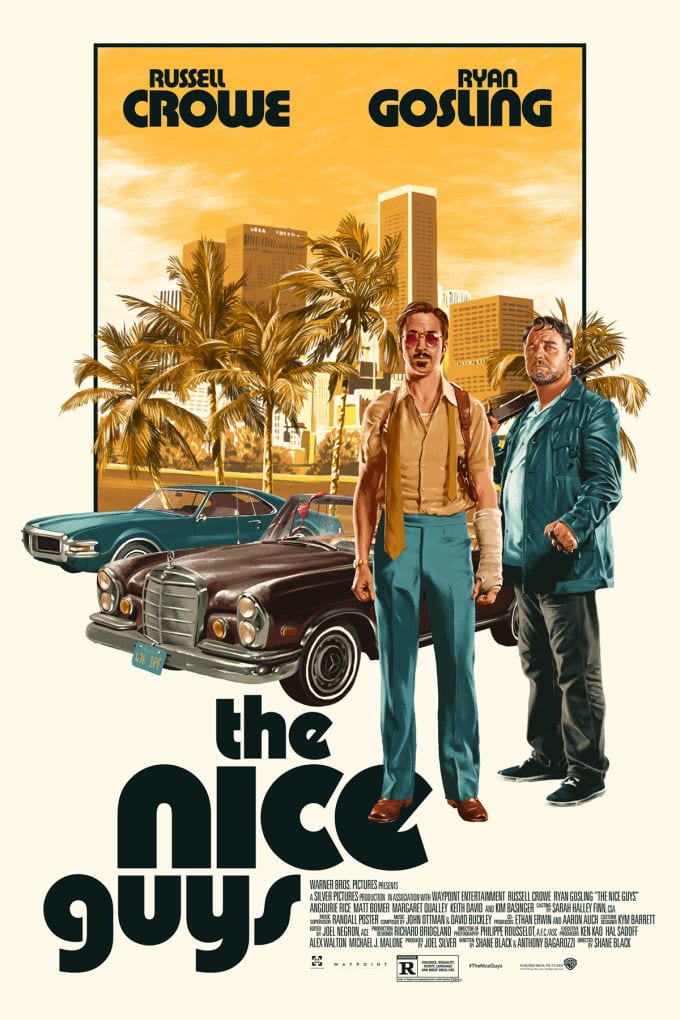 The subject this week is Dunkirk, an impressive film about the events surrounding the evacuation of the troops from the beaches of Dunkirk. Rated very highly by Andres with a score of 8.5. More info take a listen.

As for my homework for this week ‘Nice Guys” no. It was really not a good movie for me. Find out more take a listen to this Wednesdays program. 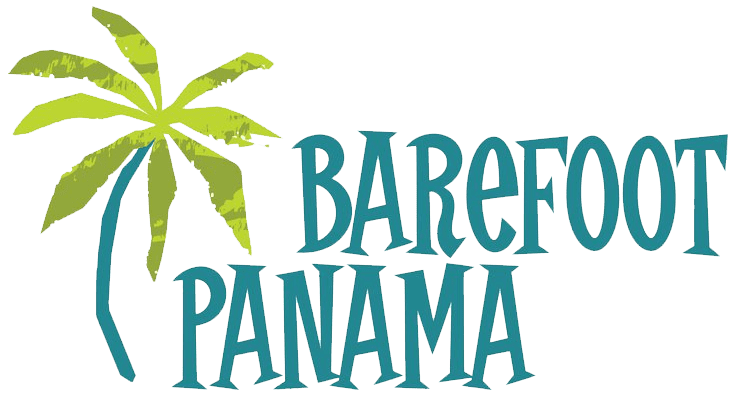 In the last hour today Kevin O’Brien from Barefoot Panama. I you want to see and explore Panama this is the guy that knows everything and everywhere in Panama to visit and can make all the arrangements and get you there. Check out our chat with Kevin click on any of the pics to get more info.

Don’t forget to check out this weeks Canada Report find out what has been going on in the Great White North with Michael Drouilliard. Remember he will be here in the studio with us on Friday.

The Attorney General, Kenya Porcell, announced that she has reached an agreement with Brazilian company Odebrecht, which includes a $220 million fine, of which $100 million corresponds to the use of the national banking system for money laundering.

During the first half of the year, the National Migration Service reported that 282 foreign nationals were denied marital status with a national, failing to comply with the total requirements established in Law 3 of February 22, 2008.

In the framework of the commemoration of the Bicentennial of the birth of Justo Arosemena (1817-2017), the Assembly of Deputies approved on Monday to grant the highest recognition given by that State Body to six prominent Panamanians.

Canal payroll costs, which would account for 23.4 percent of projected revenue for the 2017 fiscal year -$2,865 million- could increase by up to $60 million per year, if a request from the Canal Practitioners Union (UPCP) is approved

The head of the Ministry of Labor(Mitradel), Luis Ernesto Carles, said that Panama has a limited labor supply, so foreigners who fail to obtain a work visa must return to their countries of origin.

On August 7, an introductory workshop on Postproduction and Workflows will begin, at the facilities of the Multipurpose Studio GECU, of the University of Panama.

The Third Civil Court of Panama admitted a protection of constitutional guarantees filed against the construction permit granted by the Construction Department of the Panama City Hall for the construction of the Sea Point project in San Francisco.

Young Panamanians Jairo Alfano and Valeria Hernández took the ‘SuperTeam’ award in the most important robotics competition in the world: RoboCup.