Wednesday 2nd May 2018. Review of Avengers – Infinity War and the Gamboa Discovery School.

We talked last week about the imminent release of Avengers Infinity War. Well it is now time to get the impressions of the movie. This is how Andres has summed it up: “Not exactly what I was expecting, but exceeded my expectations in many ways. 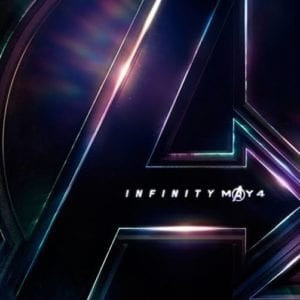 It ends up being a film that doesn’t really focus on the Avengers and teamwork, but more on each character individually and what has to be done for the greater good. Dont miss this sorta conclusion to this massive franchise. And let me just say, I was completely correct about which films to watch before seeing Avengers: Infinity War.”

A big Wednesday thank you to Michael for this report. Yes,it is time to take a look at what is happening in the great White North. The Canada Report. 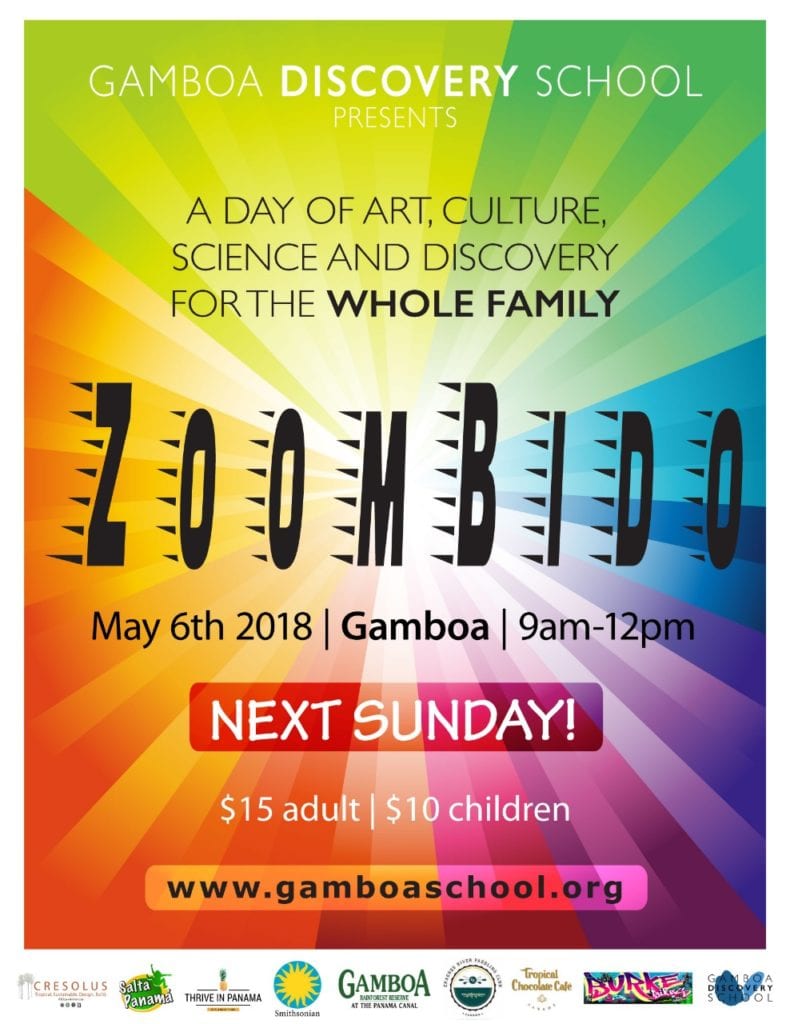 In the last hour today, we chat

to Beth Coates and Doria Klecker. The Gamboa Discovery School not as far away as you may think. A school that encompasses that bit extra in education Adventure! The school where nature is not far away. Go along this coming Sunday for Zoombido, a great morning out with plenty of fun things to do.. click on the pic. Also for more info check out the website.

US Senator Marco Rubio  met yesterday Tuesday, May 1, with the President of the Republic, Juan Carlos Varela , at the Palacio de las Garzas, as part of an official visit to Panama.

The  National Institute of Aqueducts and Sewers (Idaan) reported on yesterday that repair work on the 42-inch pipeline that supplies several sectors of East Panama, due to heavy rains, was suspended .

The  Public Prosecutor’s Office (MP) announced on Tuesday, May 1, that it seized 176 drug packages in two operations carried out in the Guna Yala region .

A group of people marched, the morning of this Tuesday, May 1, from the Porras Park to the Plaza 5 de Mayo, to commemorate Workers’ Day.

The  Ministry of Government (Mingob) presented this Monday, April 30, two modifications to  Executive Decree No. 331 of October 31, 2017 , which regulates the luxury transportation service offered through Information and Communications Technology (ICT) .

The  Institute for the Formation and Use of Human Resources (Ifarhu) made official the list of approximately 400 people who were shortlisted to continue studies of graduates, postgraduates and master’s degrees in universities in Spain .