WTW! Yep, welcome to Wednesday. Today it is about the movies. In the eight o’clock hour we have Andres Clemente with us to take a look at what is on at the movies. This week it is “Ticket to Paradise” starring George Clooney and Julia Roberts… “The perfect film to sit back and turn off your brain for 2 hours. Probably a film you’ll never think of again, but Clooney and Roberts are a great hang, and the setting makes you think of being on vacation. Worth watching on a lazy night with a cocktail.” 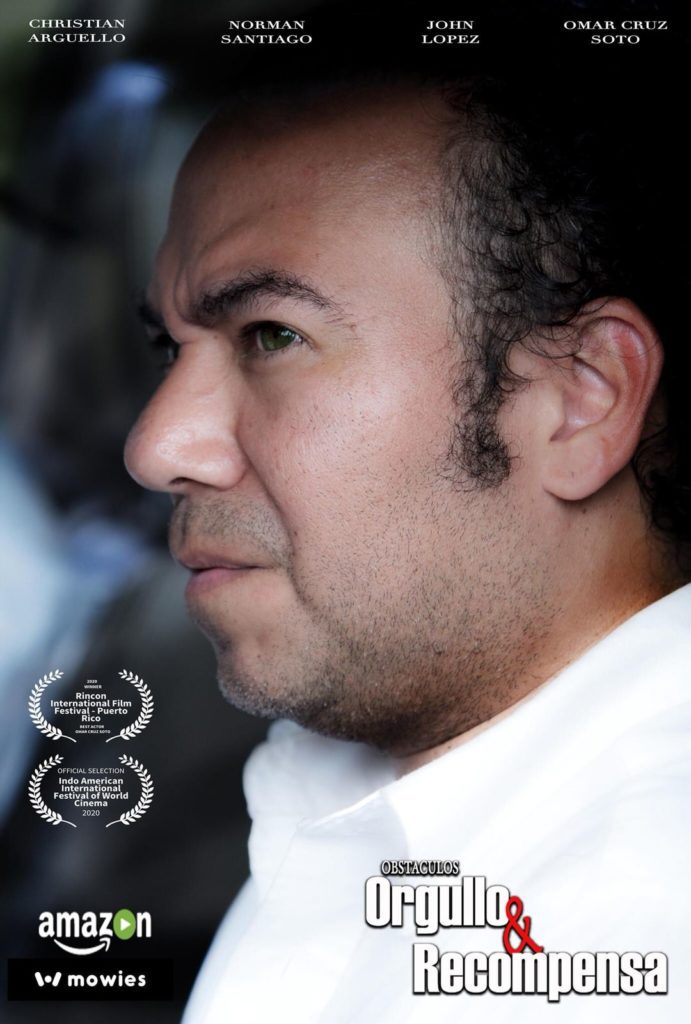 In the last hour today we have with us John Lopez originally born in the canal Zone. Director/ actor and writer for tv. Known for work in Panama’s La cascara! Worked in radio in his beginnings, then tv.

Lived in puerto rico for 11 years and co-owner of bar/restaurant. Then began his venture in cinema writing and directing Series Hindrance pride and Bounty earning 3 international film festival awards from Rincon Puerto rico and the indo american film festival. Won best picture and best director in 2020. Hindrance (Obstaculos in latin america)is currently aired in Amazon Prime US, UK and Latin America. You can algo follow John thru Instagram @johnlopezpanama

See Obstaculos or Hindrance Pride and Bounty on Amazon Prime! See this crime thriller from the west directed and produced by John Lopez. Also winner of 3 festival awards as best movie, best director and best actor(Omar Cruz Soto) in Rincon Film festival and indo american film festival! You can also follow obstaculos or hindrance in Instagram thru @hindrancemovies or @Obstaculos_media

We have a bit of a chat with John about all his exploits which also includes now a new restaurant!