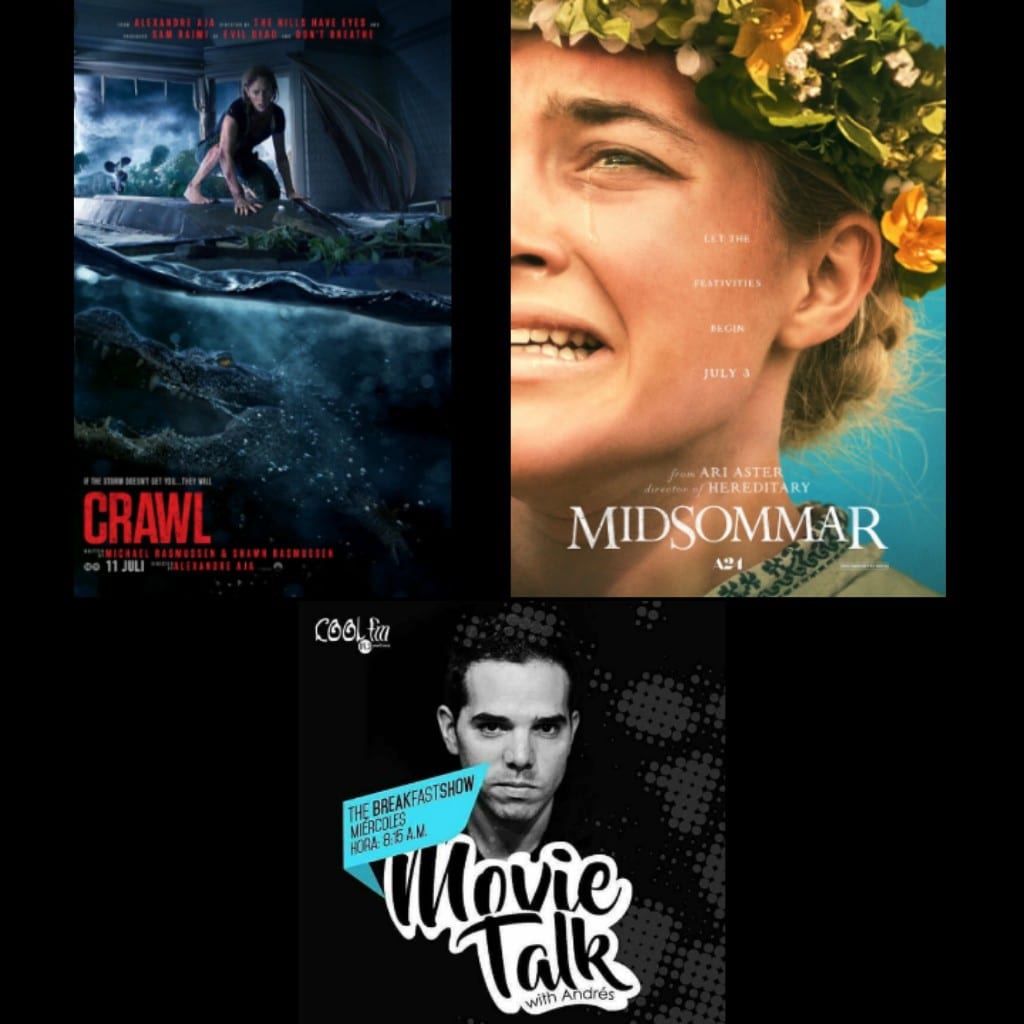 It is movie review time, yes, that time of the week. Andres Clemente takes a look at two scary movies “Midsommar” and “Crawl” so what is the verdict? As for Midsommer… ‘Ari Aster’s solidifies himself as one of the best horror directors working today. He manages to give great texture to his films, and turns a typical horror movie into a work of art, both with his visuals and the story he tells. This film makes the audience feel incredibly uneasy in the best way, and will stay with you long after you leave the theater or turn off the television. A must watch for all fans of the horror, drama and suspense genres”.

And Crawl?…  “Its not easy to carry a film full of CGI animals, but Kaya Scodelario does it with great charisma and poise. Crawl knows exactly what it is and fully embraces it; a fun and sometimes scary hour and half at the movies”. 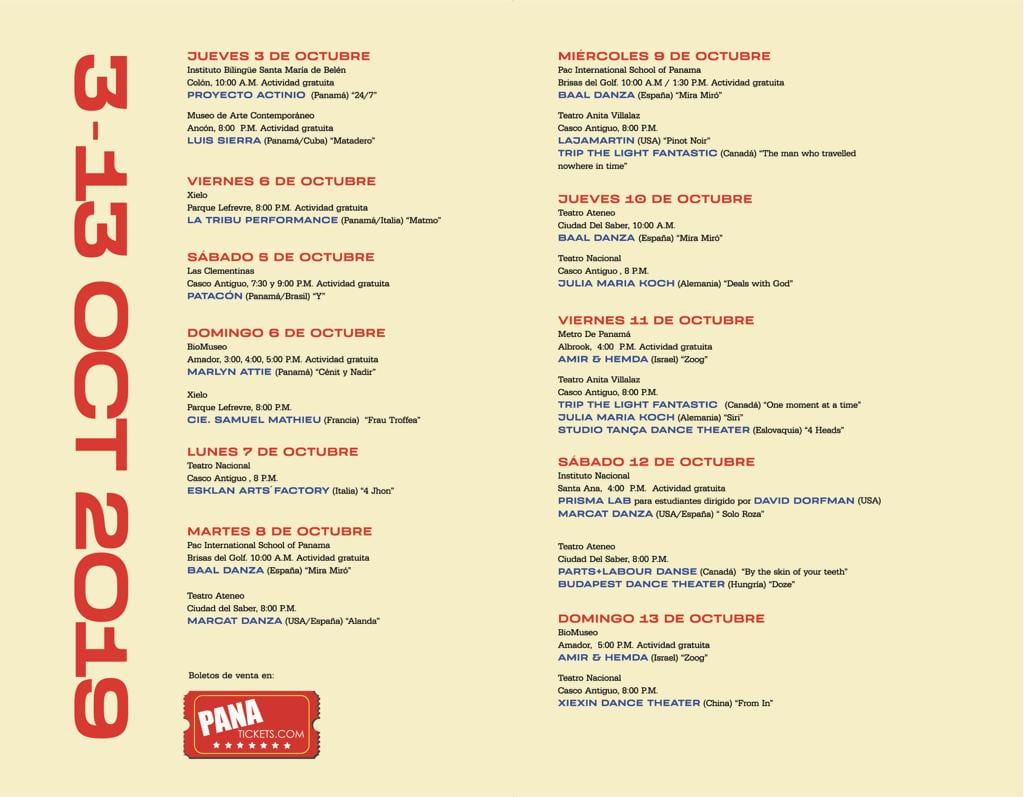 In the last hour the topic is the 8th contemporary dance festival of Panama and to talk about it we have Ximena Eleta. Inaugurating tomorrow the 3rd and running through until the 13th of October. 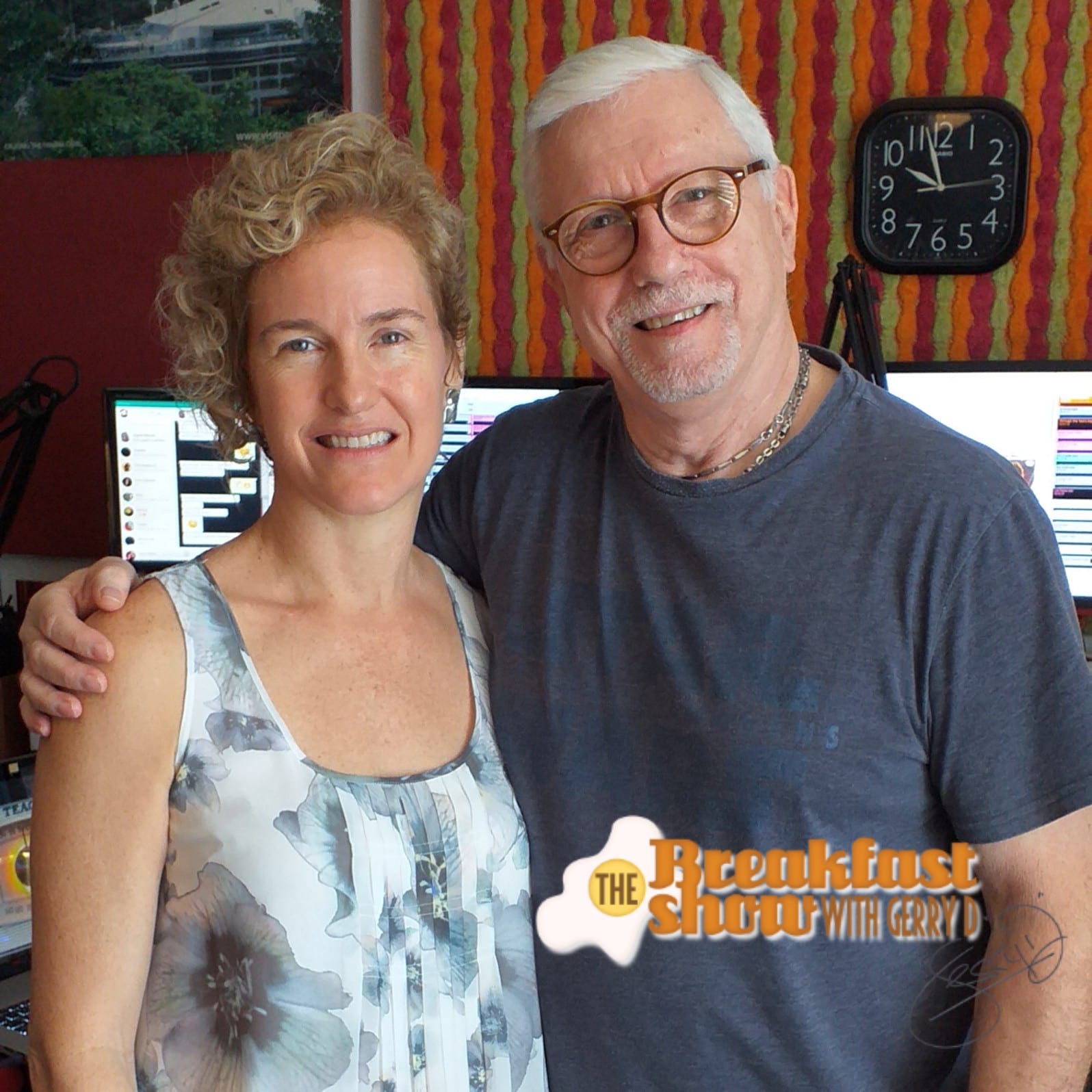 The Special Evaluation Commission that interviewed the candidates for magistrates of the Supreme Court of Justice (CSJ), sent a note yesterday to President Laurentino Nito Cortizo, informing him that they have already prepared the report containing the considerations on the 123 candidates.

The Population, Environment and Development Commission of the  National Assembly stopped this Tuesday, October 1, a bill that would declare  Isla Boná as a protected area.

The National Aeronaval Service (Senan)  reported on Tuesday, that last May filed a complaint for “misappropriation” to find irregularities in the contract for the delivery of two aircraft.

The director of the Social Security Fund (CSS), Enrique Lau Cortés , in the framework of his inauguration said that with protocol acts like this the message is sent that the Government in full will support its management, since it is about the “most important” entity in the social stability of the country.

The Homicide and Femicide Section of the metropolitan area investigates the causes of the crime of the lawyer and former captain of the National Police, Francisco Tony Grajales, who was killed with two shots on Monday, in Las Acacias, corregimiento of Don Bosco, in the capital.

The Ministry of Culture  informed on Tuesday October 1 that the official inauguration of the National Theater will be held on October 3 with a National Ballet gala and from October 4 activities begin within the restored theatre. 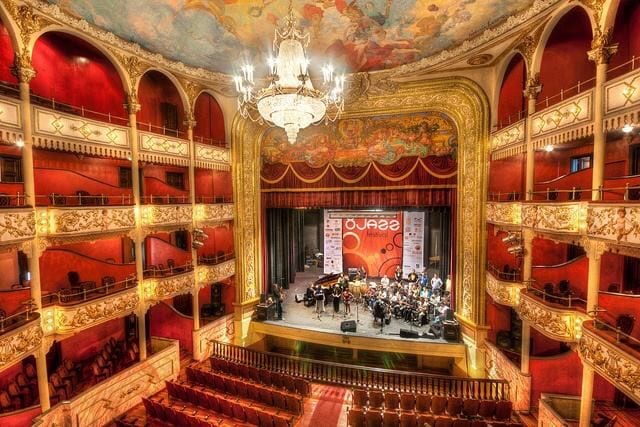