The epidemiological report of the Ministry of Health (Minsa) of this Tuesday, September 1 registers 570 new cases and 16 deaths of Covid-19 in the last 24 hours. Cedeño added that the total number of tests carried out to date is 343,407 and of these 3,514 were applied this Tuesday. The percentage of positivity is 16%. Cedeño also disclosed the behavior of the virus. The effective reproductive number of cases (Rt) or average value of the infection rate went from 0.94 to 0.96, but it is still a good value, since it is below 1, which is ideal.

The Spanish construction company Fomentos de Construcciones y Contratas (FCC) , accused of supposedly paying bribes at the rate of 10% of the contracts in Panama, was summoned by the Public Infrastructure and Canal Affairs Commission of the National Assembly to respond to issues regarding construction of the City of Health.

Sicarelle Holding, Inc. , a company that performs the laundry and cleaning service of the rooms of the hospital hotels where patients with coronavirus are housed, was criminally denounced for the alleged commission of crimes against the public administration (embezzlement of use), against public health and against life and personal integrity. 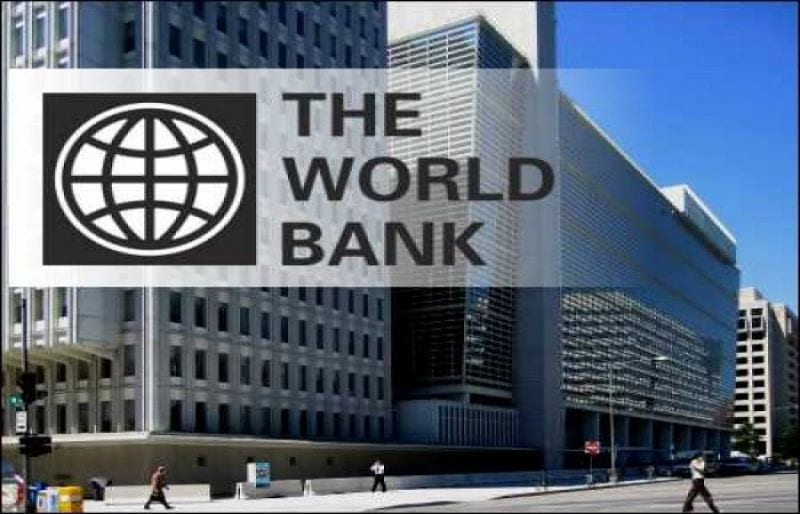 He could say it louder, but not clearer: officials are sending a bad message to the public by holding parties and meetings. This was expressed by Francisco Sánchez Cárdenas, former Minister of Health and member of the Health Advisory Council that advises the Presidency of the Republic on this new coronavirus pandemic .

The World Bank issued guarantees that will support loans totaling $ 510 million for seven years granted to the National Bank of Panama (BNP) by Goldman Sachs Group Inc., for $ 360 million, and other international financial institutions for $ 150 million.

Tropical storm Nana formed Tuesday in the Caribbean and will become a hurricane this week before hitting Central America, reported US meteorologists, who monitor three other weather systems in the Atlantic.