It’s the time of the week for our movie review with Andres Clemente, this week two movies, “Atomic Blonde” and “Dark Tower”.

But as a special guest Andres invited to the studio Arturo Montenegro. Arturo is behind a new Panamanian movie “Donaire y Spendor”, based on the story of Romeo and Juliet but themed around the Carnival in Las Tablas. 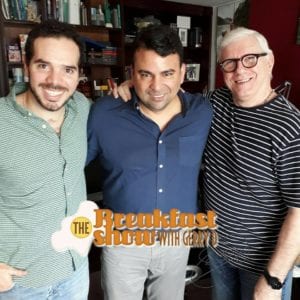 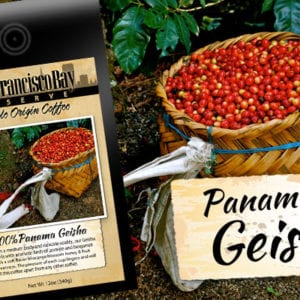 In the last hour Manuel Barsallo our “Coffeetologist” chats about the latest batch of Panamanian specialty coffee which sold at auction for $601 per pound. Also his new shop in the Los Angeles area where he carries out specialty roasting “Paddle Coffee Roasters”

In a recorded message that was distributed early yesterday evening, Attorney General Kenia Porcell denounced that anti-corruption prosecutors in charge of “high profile” cases are receiving “threats” to stop them completing their investigations.

he statement by attorney Roberto Moreno, defense expert of former president Ricardo Martinelli, has already been handed over to US Judge Edwin Torres translated into English.

The presidential candidate for the Cambio Democrático (CD) party, José Domingo ‘Mimito’ Arias, was arrested yesterday morning at Tocumen International Airport, when he was trying to leave the country.

The Spanish company CLH Aviación offered the best bid in the tender for the dispatch of fuel at the Tocumen International Airport.

The Ministry of Housing and Territorial Ordering (MIVIOT) reported in a press release that during the operations against clandestine rentals, it has found that condemned property has been put up for lease.

The IMAX 3D theater to be inaugurated at the Panama Canal in February 2018 will have the second largest screen in the world, tying with a similar one located in Bogota, said US producer Gordon Bijelonic.