The Ministry of Health (Minsa) announced this Tuesday in its weekly epidemiological report that in the last hours 1,249 new infections of Covid-19 have been registered and the number of active cases rose 12,389. The national head of Epidemiology, Leonardo Labrador, explained that 14,244 tests were applied giving a positivity rate of 8.7%. Regarding deaths, he reported that 7 new deaths were recorded and the accumulated figure, since the pandemic reached the country in March 2020, is 6,536, for a lethality of 1.6%. On the effective reproduction index it is at 1.09. Last week it was 1.08. In explaining the situation of the hospitalized, Labrador explained that of the 683 hospitalized; 575 are in wards 108 in intensive care. “It is important to note that the patients who remain hospitalized to date, 50% remain in the range of 40 to 59 years, in wards. And 48% in intensive care units. We see how more than 70% are groups under 60 years old ”, reported Labrador. The patients who are in home isolation there are 11,706 people, of which 11,341 are at home and 365 in the so-called hospital hotels.

Due to the increase in Covid-19 cases in the country, the Minister of Health, Luis Francisco Sucre, reported this Tuesday, June 29, that the districts of La Chorrera, Penonomé and Pesé will enter a total quarantine on Sundays. Sucre said that the measure will take effect from this July 4. “We are in a difficult situation, we have not come out of this pandemic,” said the minister, while asking businessmen to ensure they enforce biosecurity measures within their premises. He explained that in Oeste Panama, only in the district of La Chorrera will the quarantine apply. In the rest of the districts that are Arraiján, Chame and San Carlos, the curfew will only be in force from 10:00 pm to 4:00 am In the province of Herrera, the districts that will be quarantined on Sundays are Chitré and Pesé. In Ocú and Los Pozos there will only be a daily curfew from 12:00 am to 4:00 am, And in the province of Coclé, the districts of Aguadulce and Penonomé will be in quarantine. The rest of the region will have a curfew. Sucre also announced that they will strengthen surveillance in the Rufina Alfaro district, in the San Miguelito district, as well as in the Ernesto Córdoba Campo district, in North Panama.

The Directorate of Pharmacy and Drugs of the Ministry of Health (Minsa) revealed in a report that they have registered 537 cases with adverse reactions to the Pfizer vaccine as of May 31. The vaccination process against Covid-19 in Panama began on January 20 and according to the report these 537 cases barely represent 0.06%. That is, by May 31, some 895 thousand doses had been applied.

The three judges that make up the court in the trial followed by Ricardo Martinelli for alleged political espionage, rejected a request presented by the former president that would have removed them from the case.

The Criminal Chamber of the Supreme Court of Justice resolved a conflict of jurisdiction and assigned to the office of the magistrate of the Second Superior Court María de Lourdes Estrada the resolution of several incidents within the process followed by West Valdés, Iván Clare and José Isaac Virzi for the alleged commission of the crime of money laundering to the detriment of the Superintendency of the Securities Market (SMV) and Caye International Bank. 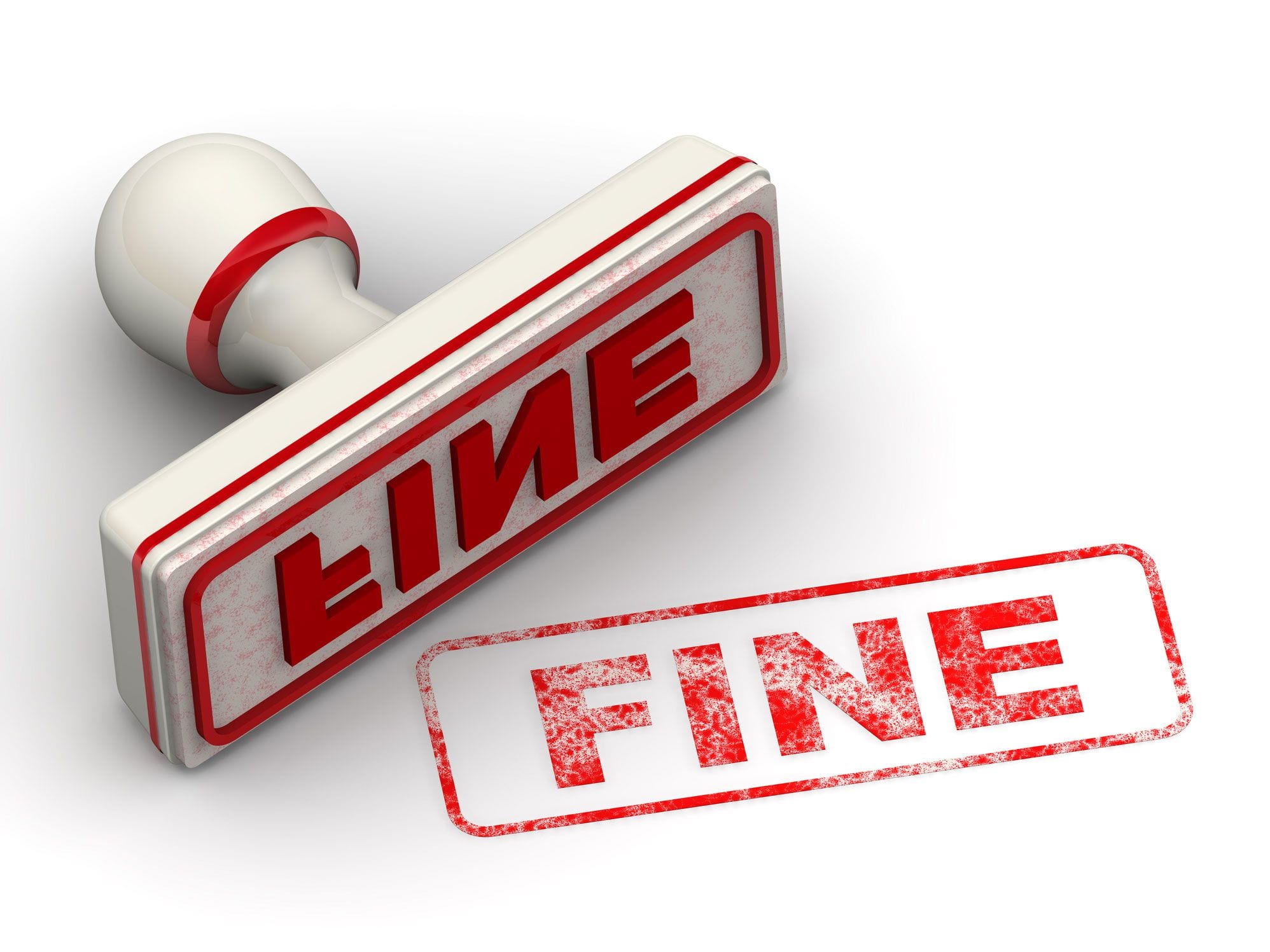 Fines in the amount of 789 thousand 628 dollars have been imposed by the Authority for Consumer Protection and Defense of Competition (Acodeco) so far in 2021, according to the report updated on, June 28. In total, the entity has sanctioned 838 economic agents with 960 fines, being the breach of Executive Decree No. 114 of March 13, 2020 the cause of 54% of the fines. Decree 114 establishes sales margins for a series of personal hygiene and cleaning articles such as masks, alcohol, alcoholic gel, among others. The provision was adopted in light of the vertiginous increase in these items at the beginning of the pandemic in 2020.

Banks and clients will have three months to reach agreements that allow financial institutions to define, on the one hand, the recovery of loans that have stopped charging because they are in temporary relief and, on the other hand, for users to reach agreements that allow them to meet those payments. Banking entities must see the economic capacity of the affected clients and avoid at all costs the execution of the guarantees and loss of their assets.