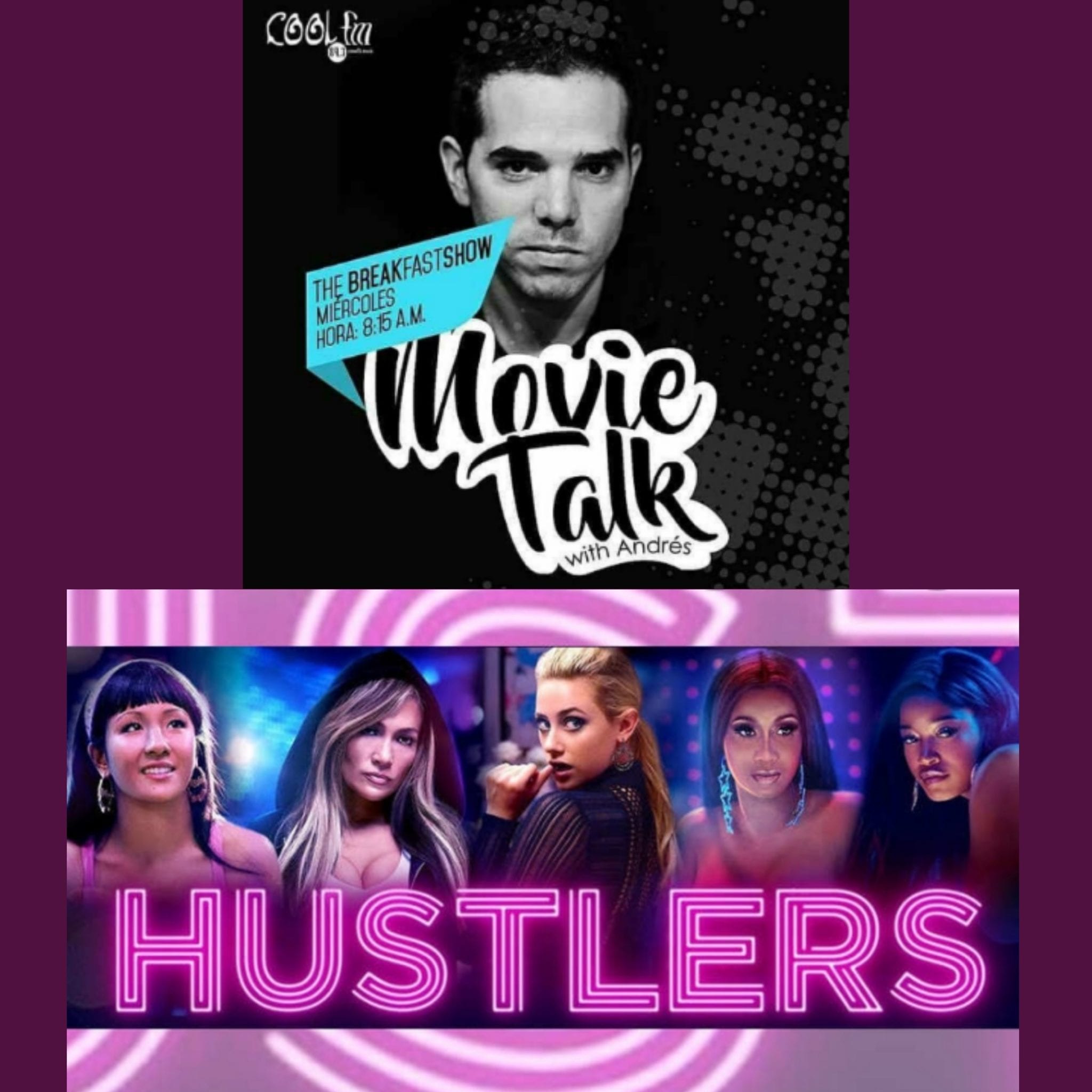 Andres Clemente is back with us for his usual spot reviewing the movies. This week it is Hustler staring Jenifer Lopez and Constance Wu. “A film that isn’t a franchise, isn’t a reboot and isn’t a remake; its quite simply a very good mid-budget caper based on a true story; that last bit raising the film to another level. An interesting story, great performances, sexy and funny make this a must see before award season. A very entertaining 2 hours.”

We have Francis William-Yearwood and Bernadette French representing 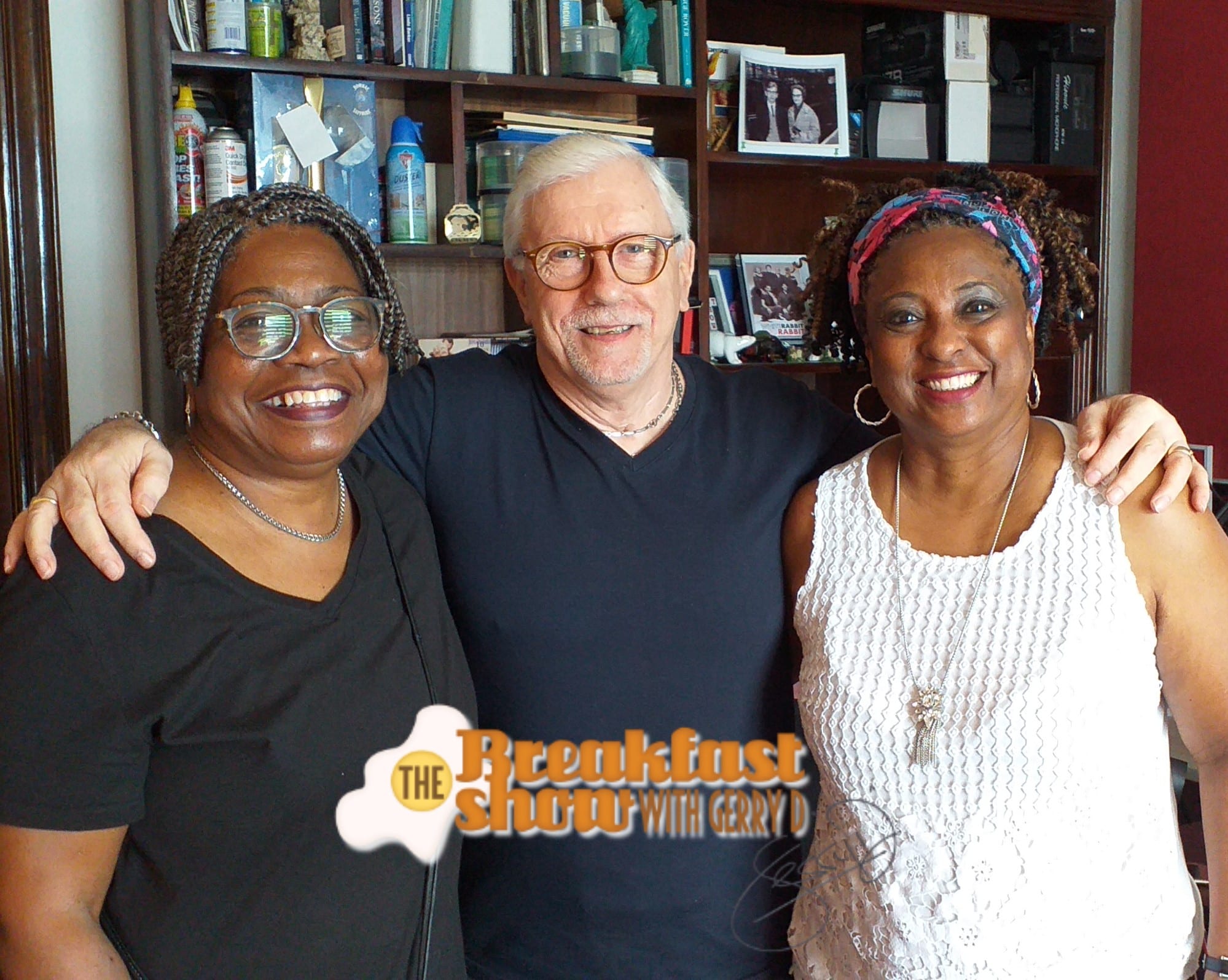 the American cemeteries at Corozal, Gatun and Mount Hope. We chat about the upkeep that is required, ceremonies that are taking place. Now the cemeteries and now under the umbrella of the newly formed Ministry of Culture.

In the Panama Compra portal,  the direct contracting of the Ministry of Health (Minsa) of a legal consulting and advisory service was published on Monday, October 28, which would be related to the negotiations currently being carried out with IBT-Health .

The plenary of the  Supreme Court of Justice rejected an amparo of constitutional guarantees presented by the defense of  Aaron Mizrachi against the order of investigation issued by the Seventh Anti-Corruption Prosecutor for the alleged commission of the crime of money laundering related to the  Jal OffShore company within the Financial Pacific securities house.

The Directorate of Indigenous Health Affairs of the  Ministry of Health (Minsa) recognized on Tuesday October 29 that there is a health problem in the Ngäbe Buglé region  related to sexually transmitted infections and Human Immunodeficiency Virus (HIV), especially in its young population.

The commissioner and deputy director of the Directorate of Judicial Investigation (DIJ), Manuel Bonome , informed that from false addresses on the internet a new form of scams has been taking place, posing as financiers constituted in the Panamanian market.

José Daniel Crespo School, in the city of Chitré, was the setting used this Tuesday, October 29, for the cremation ceremony of damaged and old flags, in compliance with Law No. 34 of 1949.

The Gordito del Zodiaco Millonario, corresponding to the month of October, was won by a lucky Veracruzian , confirmed on Tuesday, October 29, by the National Charity Lottery.