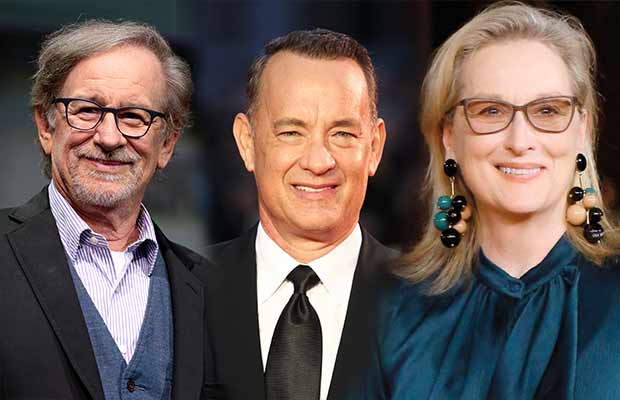 It is the time of the week to take a trip to the movies. Andres Clemente takes a look at the movie directed by Steven Spielberg “The Post” starring Tom Hanks and Meryl Streep. With a line up like that it must be good?

Also Gerry has been binge watching the first series of “Salvation” on Netflix… Season two has the go ahead!  A gripping disaster come political thriller with a bit of Si-Fi for good measure. 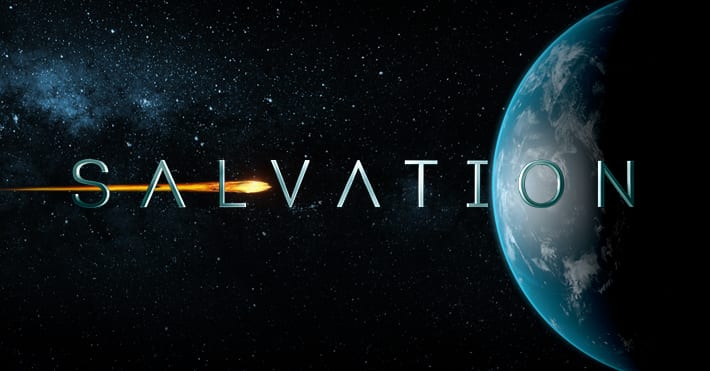 No Wednesday is complete without checking on some of the things happening in the Great White North  with Michael Droulliard and the Canada Report.

The deputies of the opposition groups of the National Assembly rejected the appointments of the Executive, Ana Lucrecia Tovar de Zarak and Zuleyka Moore as magistrates of the Supreme Court of Justice.

The deputy of the Panameñista Party, Gabriel ‘Panki’ Soto confessed that he had to deceive his voters to get votes and get a seat in the National Assembly.

The seventh criminal judge Felipe Fuentes, was singled out due to the loss of seven booklets in the case of the defunct brokerage house Financial Pacific (FP), for putting yet another obstacle to the case.

The Electoral Tribunal (TE) informed that during the Carnival celebrations (from Friday 9 to Tuesday, February 13) there will be no political propaganda or distribution of promotional material, because the period of the electoral veto is in force.

Yesterday it was known that the lawyers of former President Ricardo Martinelli have requested that the bail decision be expedited.

Jorge Churro Ruiz, Director of Contracts at the Ministry of Public Works (MOP) during the administration of Federico José Suárez, was arrested yesterday morning upon entering Panama by air.

Some 180 students from six middle education centers in the province of Chiriquí participated in the scientific and technological workshops “The natural colors of science”, sponsored by the National Secretariat of Science and Technology (Senacyt), through the Development Program to Innovation in the Learning of Science.