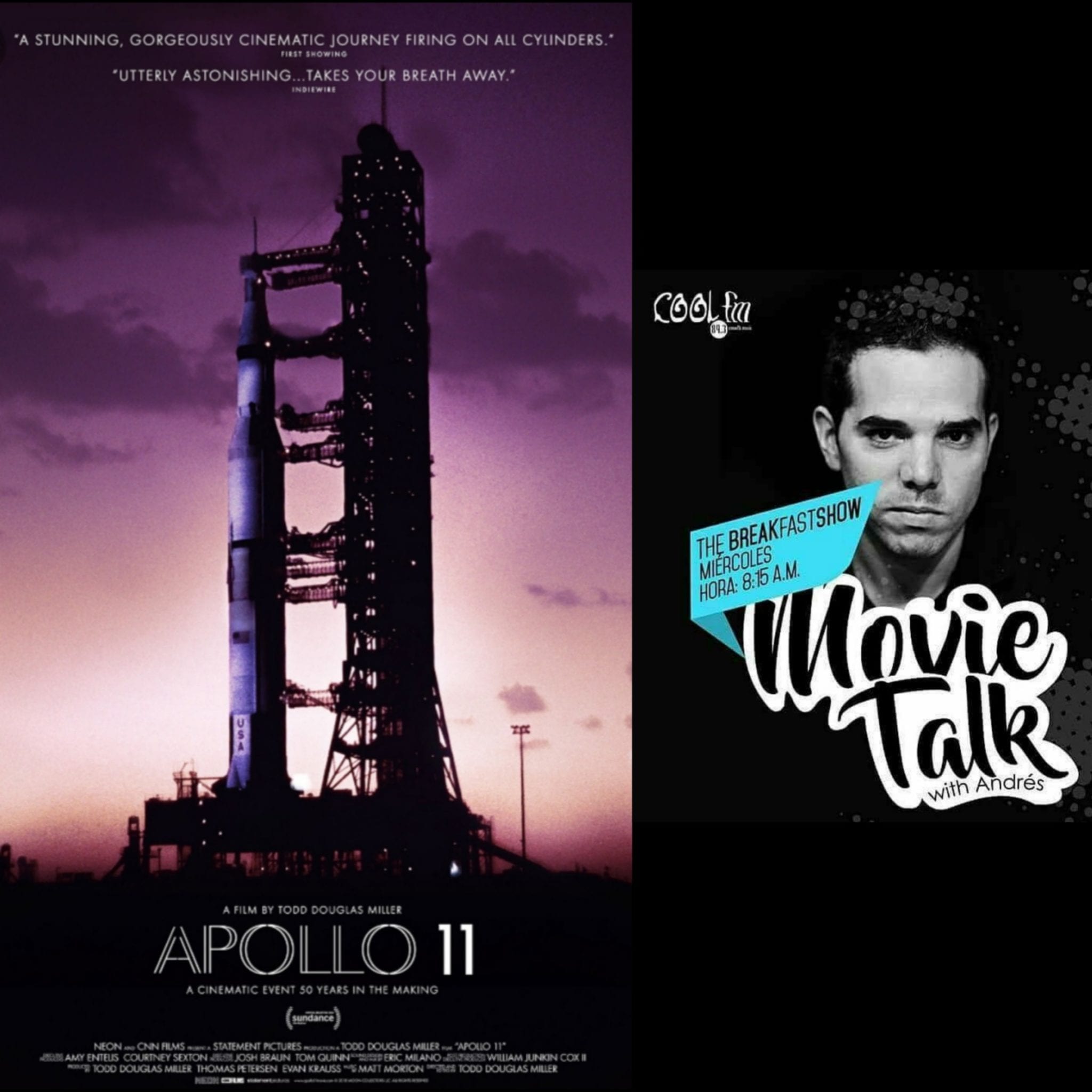 Andres Clemente is with us for this weeks movie review, under the microscope this week is the documentary Apollo 11.  “Everybody knows about Apollo 11, but this new documentary about the step by step mission that took 3 men from Earth to the Moon is breathtaking. Even though the viewer knows the conclusion, the film will have you at the edge of your seat.  Worth watching with the biggest screen and best sound system you can find.”

The defense of  former President Ricardo Martinelli presented an accounting expert on Tuesday morning, who presented his conclusions on the report presented by the Comptroller General of the Republic in respect of the property injury for the purchase of the equipment used for the interception of communications.

The former presidential candidate for free nomination  Ricardo Lombana, accompanied by a group of people, made a peaceful protest in front of the National Assembly, with the aim of bringing attention for the way in which State money is spent and also against impunity.

Unanimously the deputies that make up the Government Commission of the National Assembly approved to accept the draft bill No. 22, which modifies Decree Law No. 3 of 2008, which regulates the National Migration Service.

After a coordinated operation between Panama and Costa Rica, a gang dedicated to human trafficking was dismantled.

Between January and June 2019, a total of 8 million 208 thousand 408 passengers traveled through the Tocumen International Airport.

As of Tuesday, attention was resumed at the Special Center for Toxicology (CET), located in the Presidente Remón polyclinic of the Social Security Fund, on 17th Street, Santa Ana district.

Araúz, reported that they will evaluate all port concessions.

The Ministry of Health (Minsa) confiscated this Tuesday, a shipment of medicines used as a male sexual stimulant, as it did not have the respective sanitary registry.