Andres Clemente is back with us this week for a look at the movie, “Pirates of the Caribbean 5.” Dead men tell no tales. I could tell you his opinion but it would not be so much fun, take a listen of today’s program. I also did my homework and watched “Prisoners” a very good psychological thriller. 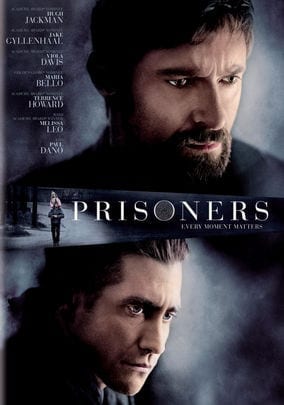 The Special Anti-Corruption Prosecutor, that is investigating the payment of bribes by the construction company Odebrecht to Panamanian officials and individuals, has ordered the investigation of Jose Domingo Mimito Arias, presidential candidate of the Democratic Change party (CD) in the 2014 elections.

The Electoral Tribunal (TE) is already working on the regulation of the bill that reforms the Electoral Code, which was sanctioned Monday by the President of the Republic, Juan Carlos Varela and is pending its promulgation in the Official Gazette.

The Sanitation Project Unit, which is currently attached to the Ministry of Health, will be converted into a public company.

All interest rates increased in the national banks, according to figures from the Superintendency of Banks of Panama.

After the death of former Panamanian dictator Manuel Antonio Noriega, there is still the anxiety “that the truth was not told” of everything that happened while he was in control of the government.

In the framework of the second Afro Film Festival in Colón, a Documentary Film Workshop was offered, in which 15 young people from the Atlantic city received seminars and produced three short films.