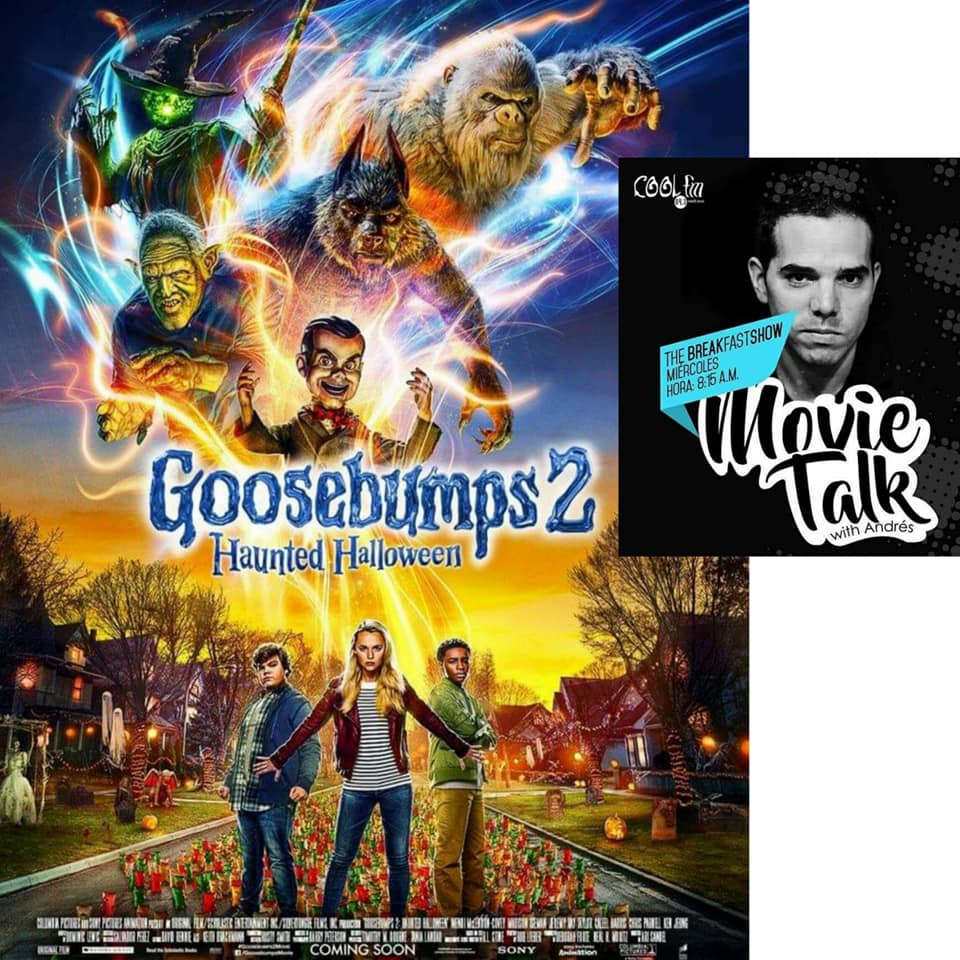 It is movie review time of the week. Halloween movies is the topic that Andres Clemente is taking look at. Totally unimpressed with Goosebumps 2 Haunted Halloween. Also Andres favorite Halloween movies, scariest and worthy mentions.

In the last hour today we have with us Dr Adriano Leon. Adriano works together with Asonor the remedy for snorers, so today we look at some Halloween Snories. Don’t forget you can pick up Asonor at any Panama pharmacy.

The Public Prosecutor, Guido Rodríguez, requested an audit of the money that the  Panamanian Institute of Sports (Pandeportes) allegedly contributed to federations or sports organizations led by politicians and deputies, from 2014 to the present.

The Electoral Tribunal (TE) judge , Eduardo Valdés Escoffery , advised on Tuesday, October 30, that they ordered an internal audit after an information error in the transmission platform of the results of the Panamanista Party primaries last Sunday.

The Mayor of San Miguelito revealed on Tuesday the details of the construction project of a cable car, whose preliminary cost is estimated at $ 120 million.

Luis Ernesto Carles , Minister of Labor and Social Development (Mitradel) , reported that he presented his resignation because he will be part of the campaign team of presidential candidate José Blandón , of the Panameñista Party, and he will run as candidate for deputy in circuit 2-3 (La Pintada, Natá and Olá).

The  Transit and Land Transportation Authority (ATTT) published in the Official Gazette the resolution by means of which the dimensions, color and nomenclature of the plates are established for the year 2020.

Environment Ministry officials  (Miambiente) seized almost 300 pounds of crocodile meat at the Chepo checkpoint, when it was being transported by two people in a pick-up truck.

The  Institute for the Training and Use of Human Resources (Ifarhu) reported that the call for those interested in studying a career medicine will be open from 12 to 30 November.